Docs: Man forced teen to engage in sex over months 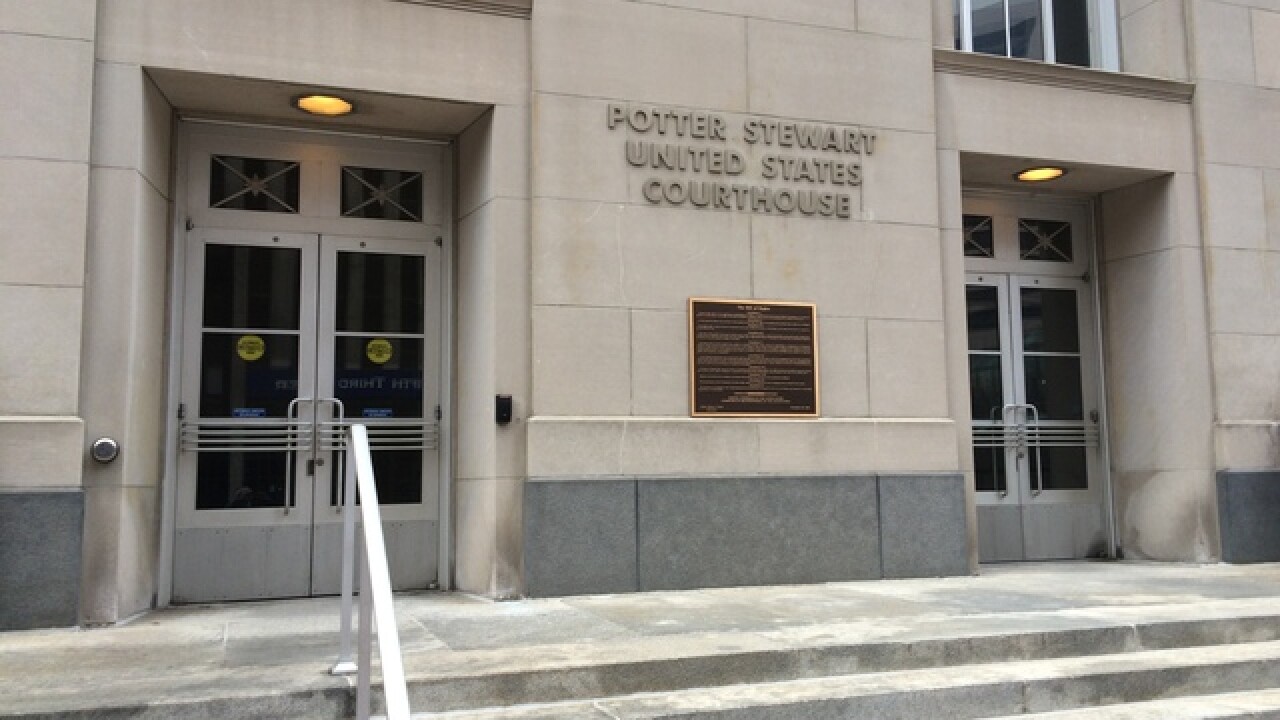 CINCINNATI — A federal grand jury has charged a 24-year-old Hamilton man Wednesday with sexually trafficking and exploiting a child for several months.

From September 2019 through January, Malikai Willis trafficked a 16-year-old girl and “caused her to engage in commercial sex acts,” according to the indictment.

Willis appeared in federal court Wednesday and was indicted on four counts.