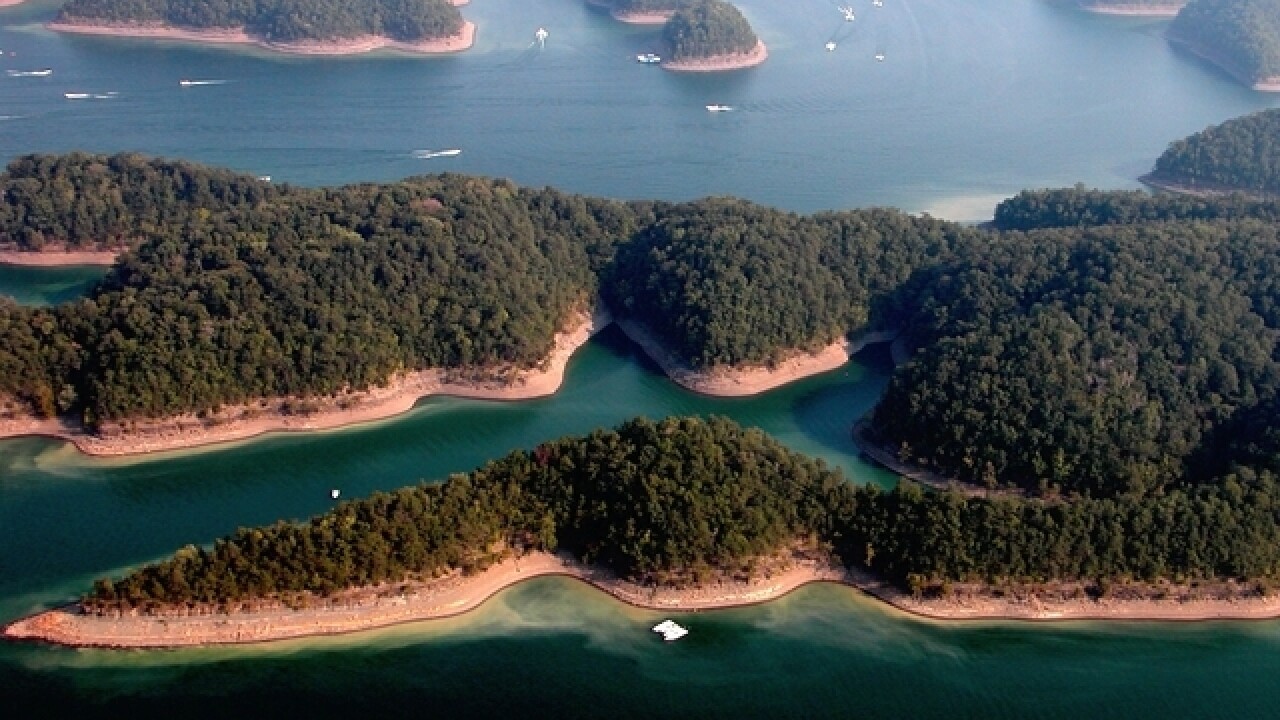 Travis J. Martin, 27, of Hamilton was on vacation with his family, according to the Wayne County Sheriff's Office.

Martin was seen walking from one houseboat to another in the Harmon Creek area of Lake Cumberland at around 1:30 a.m., the sheriff's office said in a press release. Witnesses told deputies that Martin slipped and fell between the two boats. His body was recovered from the lake a few hours later.