Hamilton garage gets update after 2 attacks 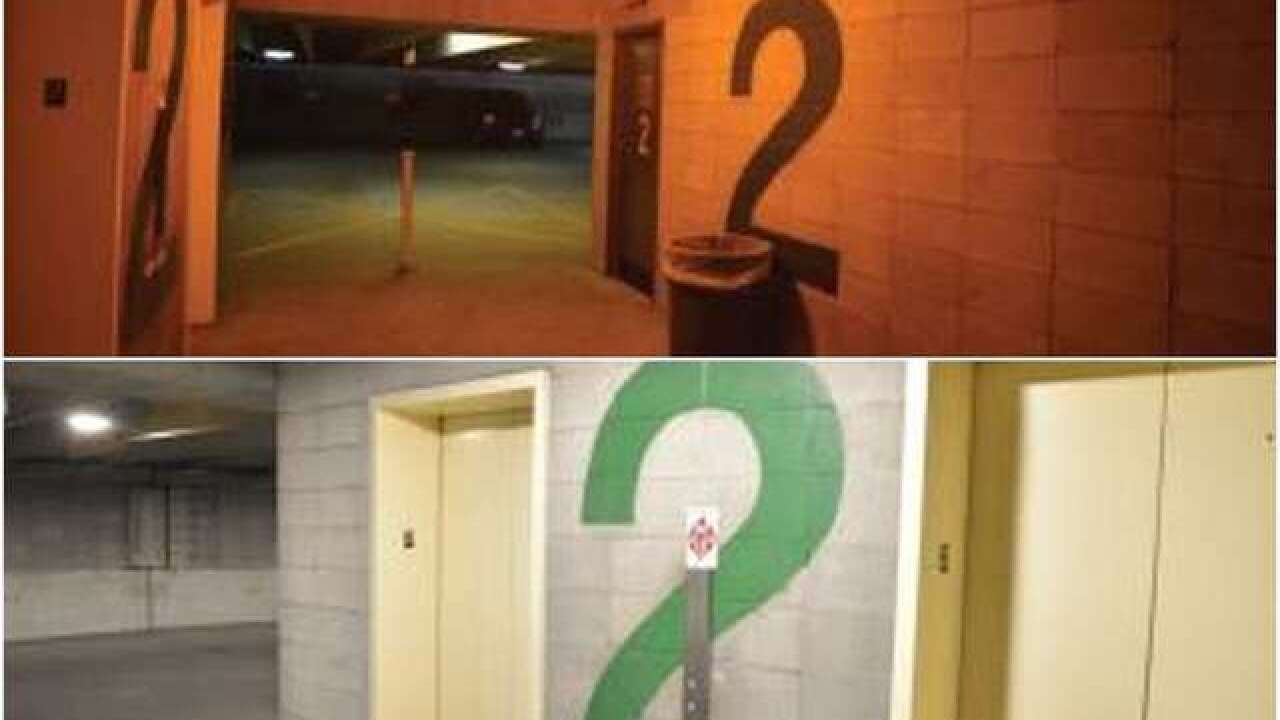 HAMILTON, Ohio — City government is spending $1.5 million to renovate and refurbish its George McDulin Memorial Parking Garage, at 102 N. Second St., and already has spent $129,500 to brighten the facility where women were attacked in recent years.

“It’s going to be aesthetic and structural,” city Public Works Director Rich Engle said about the work that recently started.

Among other things, a membrane on the garage’s top floor that vehicles drive on will be repaired to extend its life, and on “all the other floors, there’s going to be concrete removed and replaced, and it’s going to be resealed,” he told the Journal-News.

The two elevators also will be rehabilitated and updated to current standards. The work will be performed by Lithko Contracting LLC, at a cost of $1.2 million for construction, $200,000 for elevator work, and $100,000 for construction management.

The work is expected to take about six months.

“It does need some work, because it’s a bit sketchy,” said Jennifer Adams of Hamilton, who has worked since December in StarTek’s nearby multinational call center. “It’s a parking garage, they all have that feeling, but I think it does need some updates.”

Police in the summer of 2014 investigated two separate attacks on women within five weeks of each other, by two different suspects in the parking garage.

After the second man was sentenced in March 2015, the city announced it would double the brightness of lighting in the garage.

When the attacks occurred, police also were in the process of installing 16 cameras in the garage and below it on Market Street that police officers monitor 24 hours.

The city last year brightened all garage areas, down to the Exit signs, with brighter but less-expensive lighting as part of its Efficiency Smart program. That work was performed by Evolved Lighting of Columbus and the lighting fixture supplier was Powerline Supply of Lima.

Because work crews will work in phases through the structure, vehicles will not be displaced, other than perhaps being shifted from floor to floor.

Crews “are going to start on (level) five and work their way down,” Engle said.