What homeowner says sparked an explosion 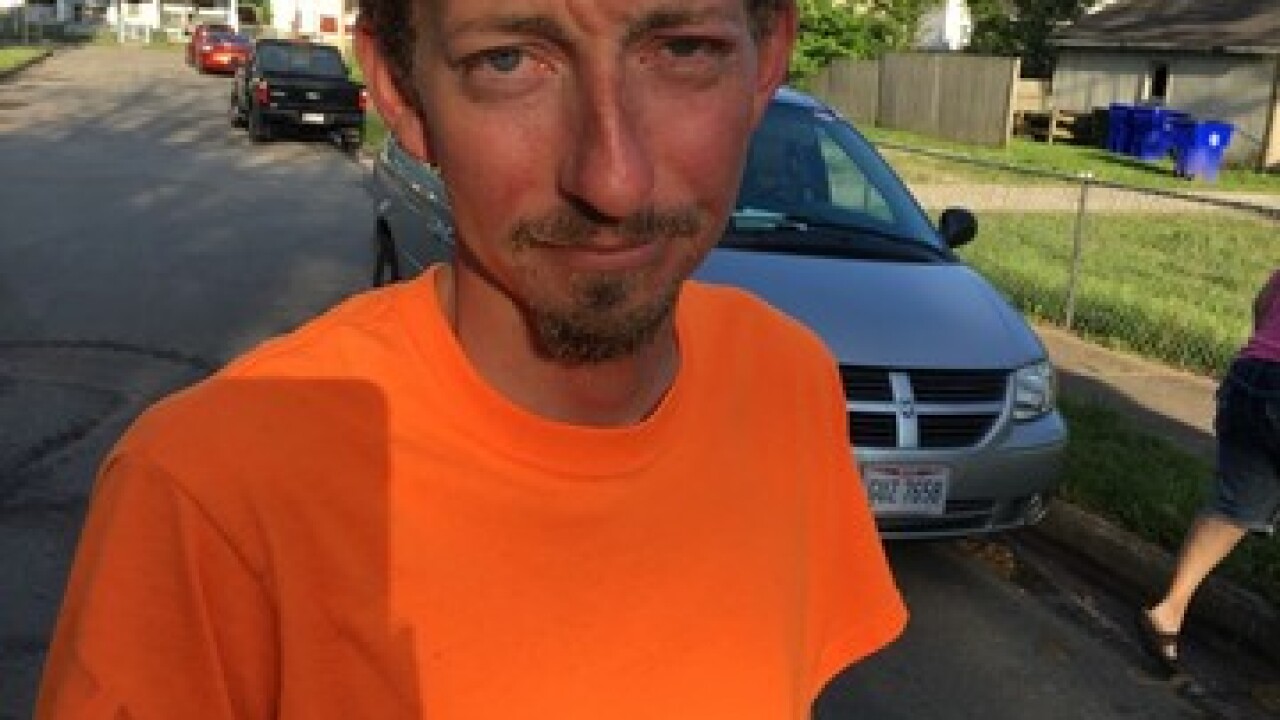 Ashley Zilka | WCPO
<p>HAMILTON, OHIO. May 13, 2016. Greg Gibbs says he sparked a lighter, accidentally igniting an explosion at a home.</p> 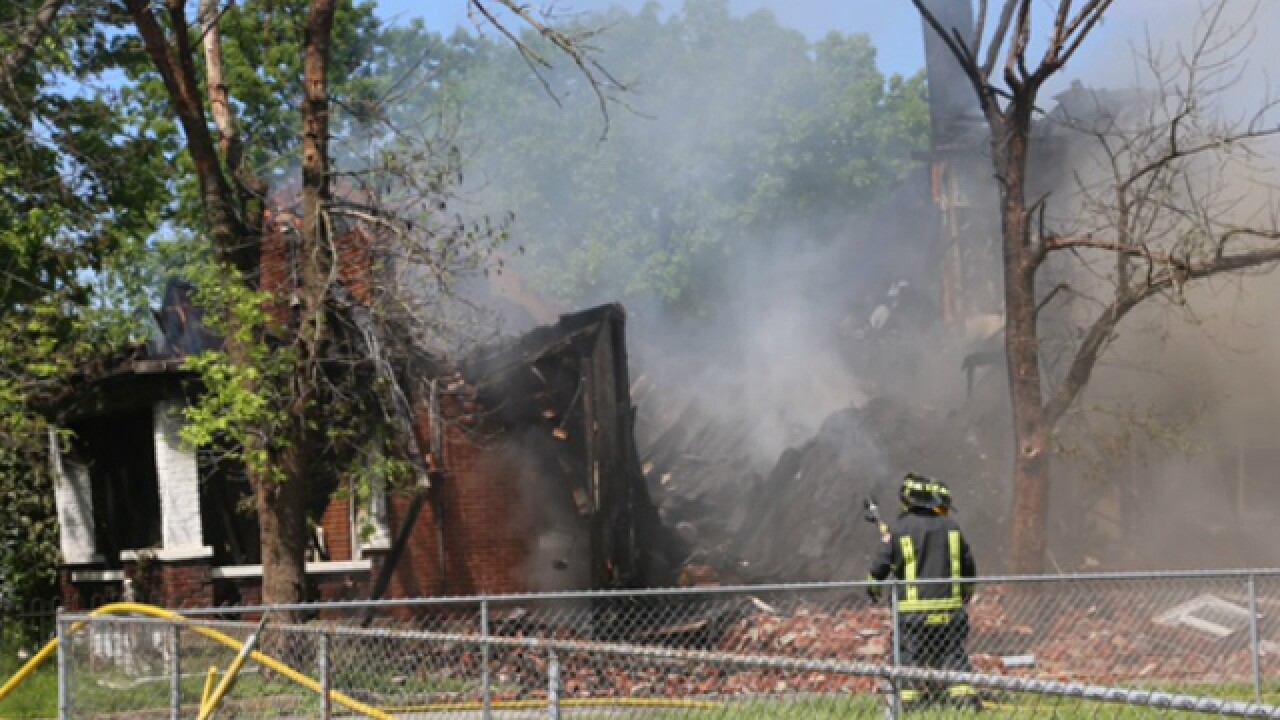 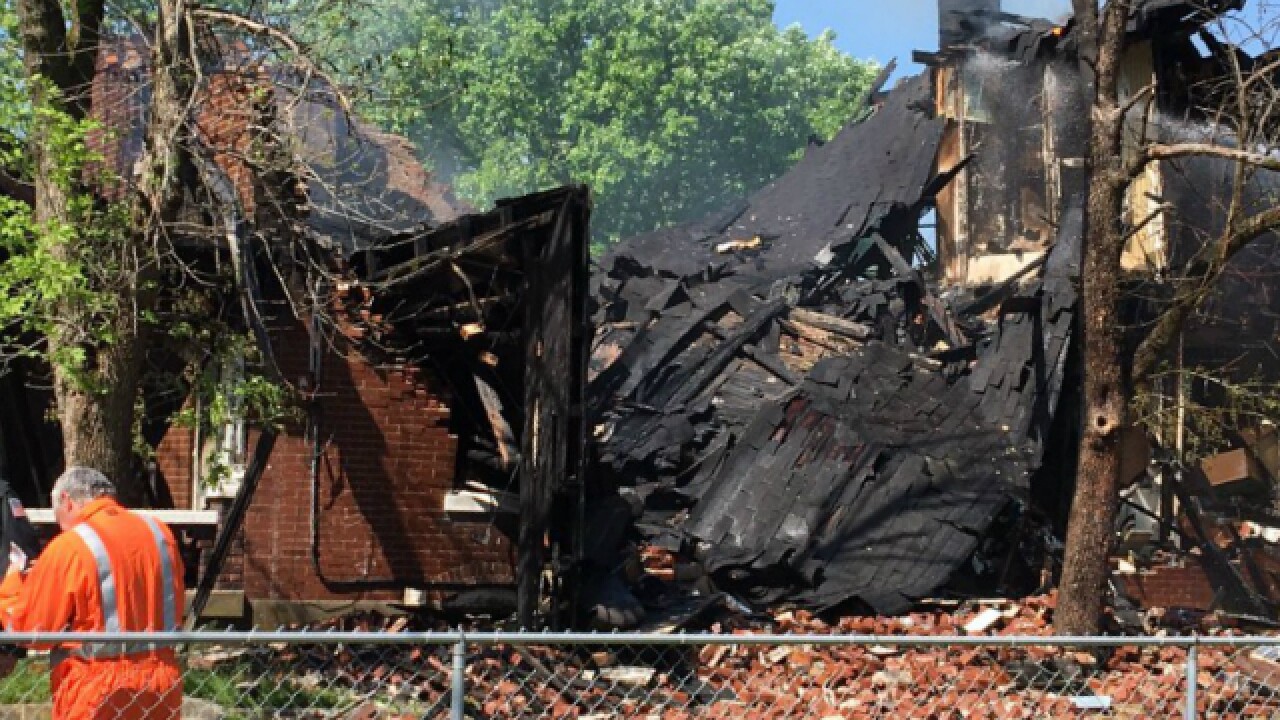 HAMILTON, Ohio -- With everything he went through Friday, it'd be easy to forgive Greg Gibbs if he lost his sense of humor.

To start off, Gibbs said he found out somebody had ransacked his home. He'd been away for a few weeks visiting his parents, and he returned Friday afternoon with a friend to mow the lawn.

The sink's pipes were missing, he said, and so was the furnace. Gibbs went to the dark basement and flicked his lighter to get a better look.

That's when his bad day got worse: The house exploded.

"All you see in front of you is blue, blue, and that's all there was, was blue," he said.

Gibbs was blown back a few feet and said he didn't realize what had happened at first.

Marcus Baker, a neighbor, said he heard the blast, then people screaming. When Baker went outside, he saw the side of the house was blown out.

"I thought it was a gunshot," Baker said. "I thought somebody got shot, but I guess I was wrong."

Another neighbor, Emily Simpson, described the blast as sounding like a car crash.

"I ran over there and I saw a bunch of flames and smoke," she said. "It was really bad, and I ran up to it, and I could see this guy on the bottom floor."

Both Simpson and Fire Investigator Trevor Snider said Gibbs went back into the home after the explosion, trying to put out the flames.

After several hours, firefighters have left the scene. This is what's left of the home after an explosion @WCPO pic.twitter.com/aMUEd1RDAd

Gibbs' friend hit her head on a wall; both were taken to a hospital as a precaution, fire officials said.

Returning to the pile of rubble where his home used to sit, Gibbs said he had sores, bumps and blisters.

"I am thankful my son is alive," his mom, Connie Gibbs, said. "The house could be replaced, but he can’t."

Plus, he's got a pretty gnarly hairdo.

"I was getting ready to get my hair cut today anyways, so that was next on the list there, so," he joked.

None of the neighbors' homes was damaged.