Firefighter dies looking for couple not at home 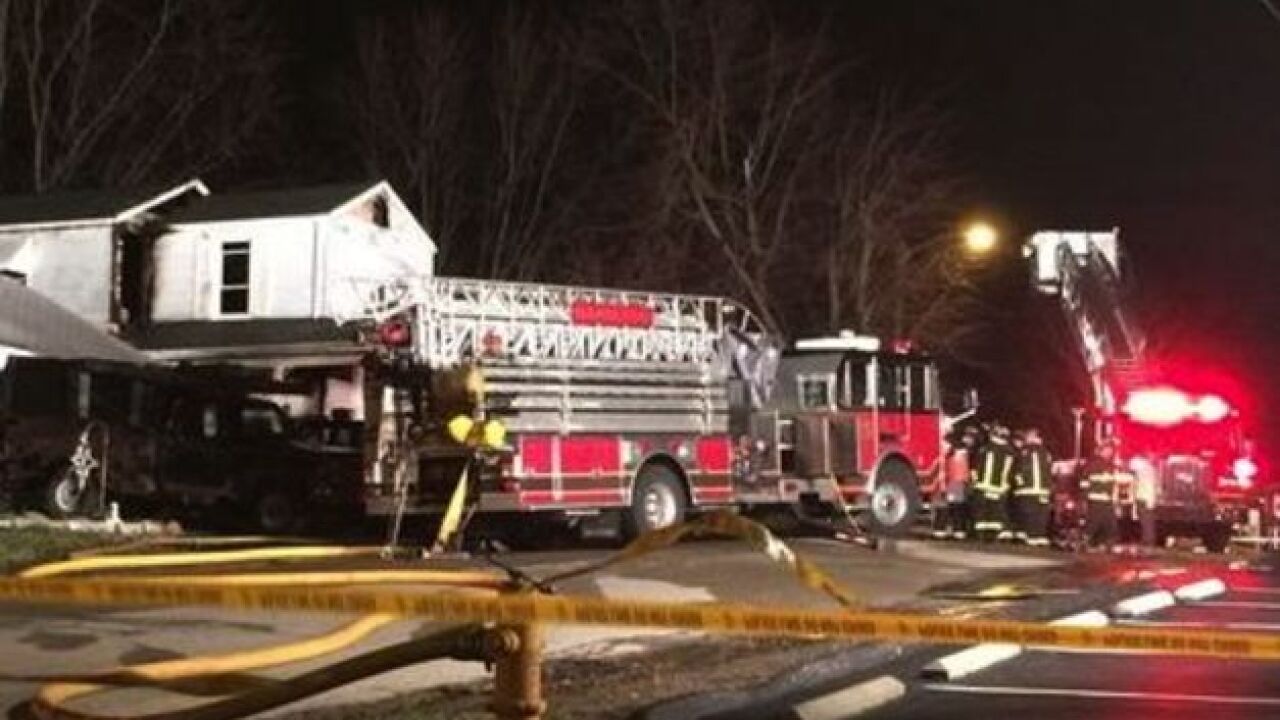 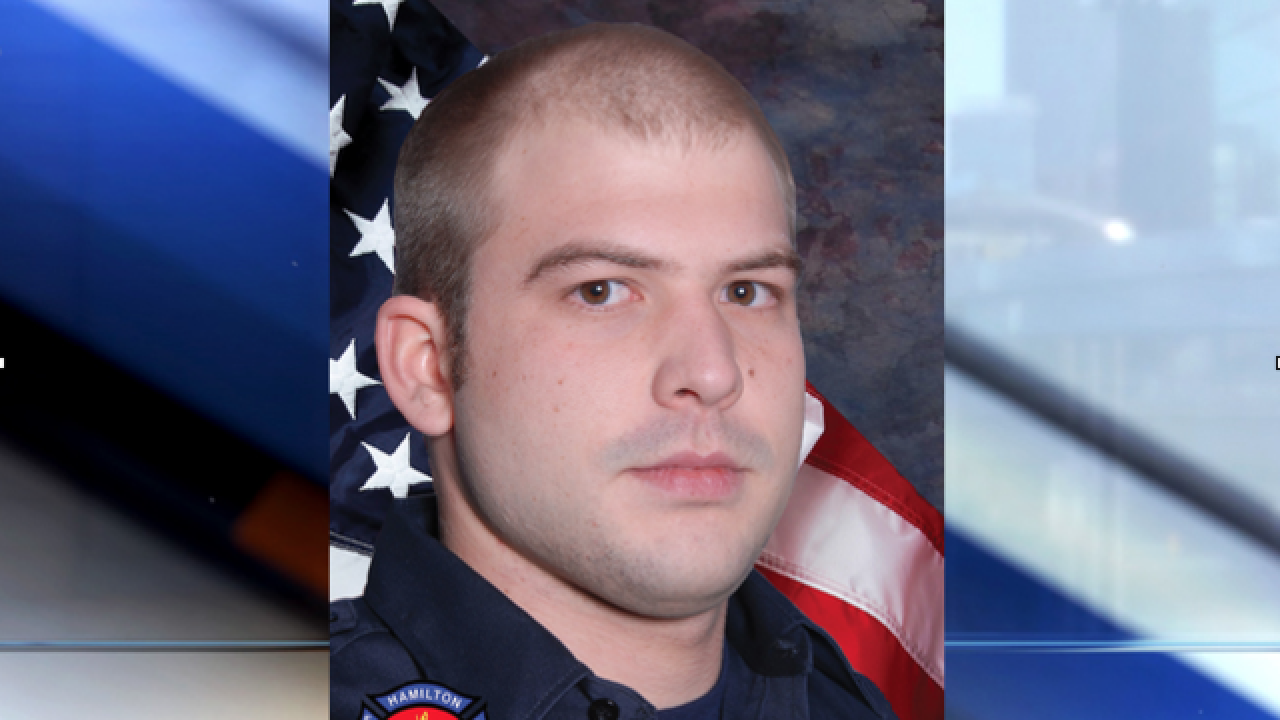 Wolterman, 28, was recently married and joined the Hamilton Fire Department on April 25, 2015 after serving with the Fairfield and Colerain Township departments.

Firefighters entered the building in the 1300 block of Pater Avenue because they were advised that someone may be trapped inside.

"Battallian 20, if it is occupied, the male and female live on the second story," a dispatcher reported.

But that turned out to be false, fire officials said; no one was home at the time.

Lester Parker, who was celebrating his 45th wedding anniversary in Las Vegas with wife Bertha, said the home has been in his family for three generations.

The fire marshal was called to investigate.

RELATED: Homeowners were in Las Vegas

Firefighters arrived at the house about 1:10 a.m. Smoke was pouring out of the house, Dawson said.

"Almost immediately upon entry a 'may day' of a firefighter down was announced," Hamilton Safety Director J. Scott Scrimizzi said in a statement.  "HFD members rescued the firefighter and immediately performed CPR while transporting to Fort Hamilton Hospital where he passed away in the line of duty.

"This is a terrible day for the City of Hamilton," Scrimizzi said. "Please keep the family and the members of the Hamilton Fire Department in your thoughts and prayers.

Local 48 has just been notified that our brothers and sisters from Hamilton Fire Fighters Local 20 had a Line of Duty...

"You could just see it in his face that it was something he had worked very hard to get and was looking forward to a long career," Fairfield Township Fire Chief Tim Thomas said.

Wolterman was married in May.

A public memorial service is scheduled for 9:30 a.m. Thursday at Princeton Pike Church of God, 6106 Princeton Glendale Road. Afterward, there will be a procession to Spring Grove Cemetery followed by a private graveside service.

Wolterman's funeral mass is scheduled for Wednesday evening but is not open to the public.

Hamilton City Manager Joshua Smith said donations in support of Wolterman's family can be made at First Financial Bank.

A Cincinnati firefighter, FAO Daryl Gordon, was killed in March during a blaze at a Madisonville apartment building. Gordon was going door to door through heavy smoke looking for trapped residents when he fell down an elevator shaft.

A Williamsburg firefighter, David Knapke, died in June after he collapsed at a fire scene where he had helped put out a fire.

In 2008, two Colerain Township firefighters, Capt. Robin Broxterman and Brian Schira, were killed in a house fire when they fell through the floor into the burning basement.