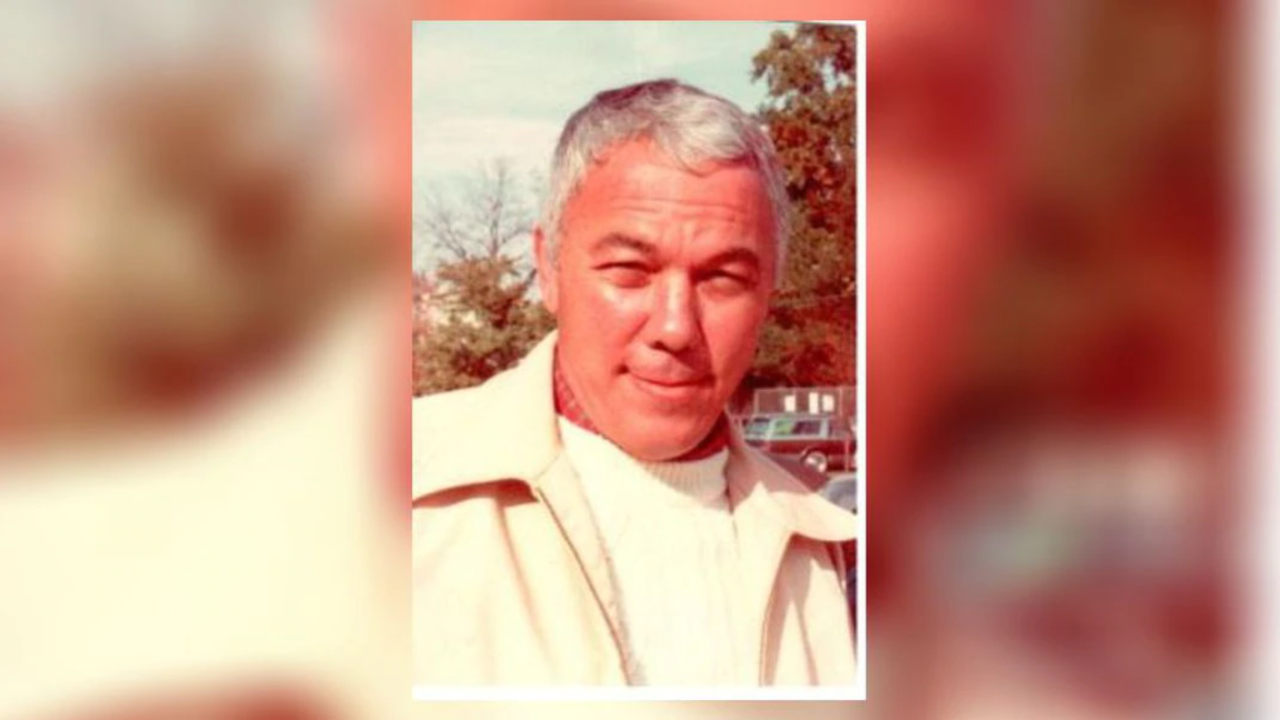 HAMILTON, Ohio — A two-sport athlete and member of the Butler County Sports Hall of Fame and his high school athletic hall of fame has died, the Journal-News reports.

James Farquis, a standout basketball and football player at Hamilton Catholic High School who later played football at Purdue University, died Sept. 3 at Hospice of Hamilton. He was 84.

His private services were held Tuesday in Hamilton.

The Middletown native attended St. John’s Grade School and graduated from Hamilton Catholic in 1954. He was inducted into the Badin-Hamilton Catholic-Notre Dame Athletic Hall of Fame in 1996.

Dirk Allen, director of admissions and media relations at Badin, called Farquis “an outstanding athlete and an outstanding person.”

While in high school, Farquis was a four-year letter winner and an all-Ohio selection. He was the first prep basketball player in the history of Butler County to score 1,000 points in a career, finishing with 1,148.

He set the school’s single-game scoring record as a sophomore with 38 points against Elder, and he set school records for scoring during his junior and senior years. As the senior captain of the team, he averaged 20 points per game, the first in Butler County to do that.

As a senior, Farquis was named to the high school all-America basketball team.

On the football field, he was all-Ohio and all-America and earned a football scholarship to Purdue University.

One of his sons, Tony, a 1981 Badin graduate who played football at Purdue, was inducted into the Badin sports hall of fame in 2002.

Farquis retired from the Butler County Prosecutor’s Office after 25 years of service. He was a member of the Fraternal Order of Police, Knights of Columbus, Benevolent and Protective Order of Elks, and was honored as a Kentucky Colonel.

He was preceded in death by his wife of 64 years, Marjorie Busemeyer Farquis.