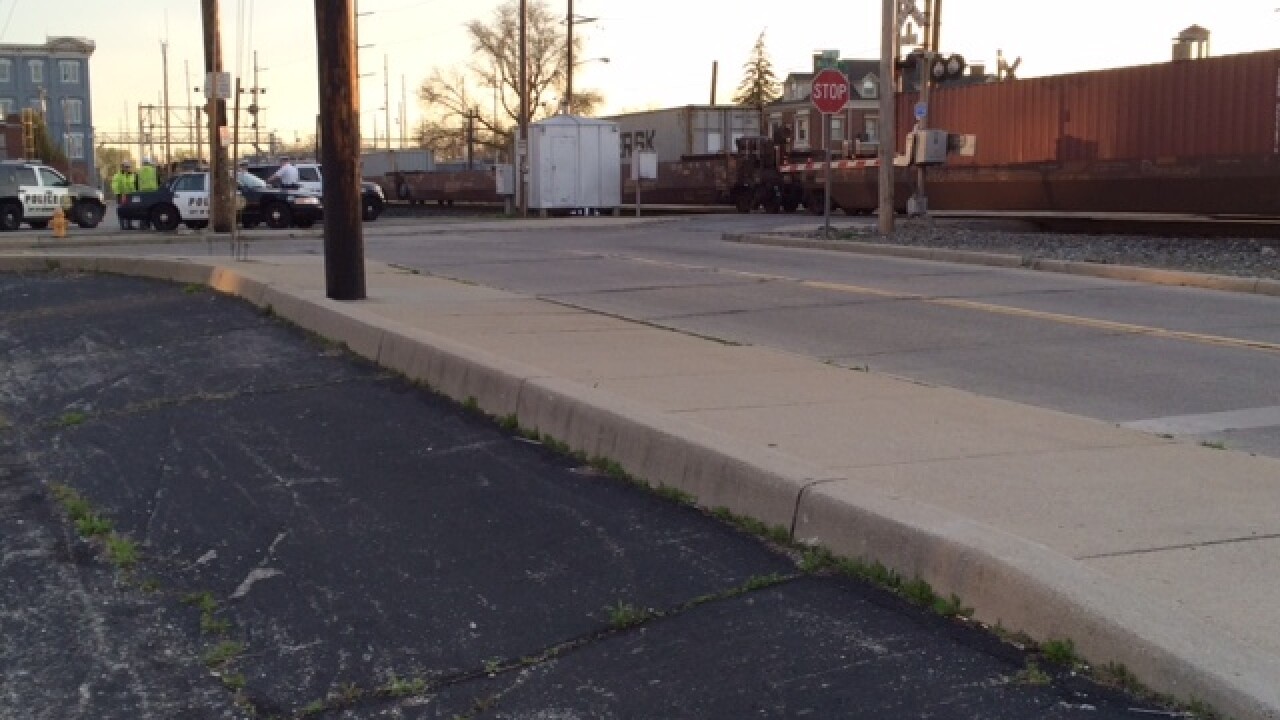 Ron Fischer | WCPO
<p>A female pedestrian has been killed by a train in downtown Hamilton, Ohio.</p> 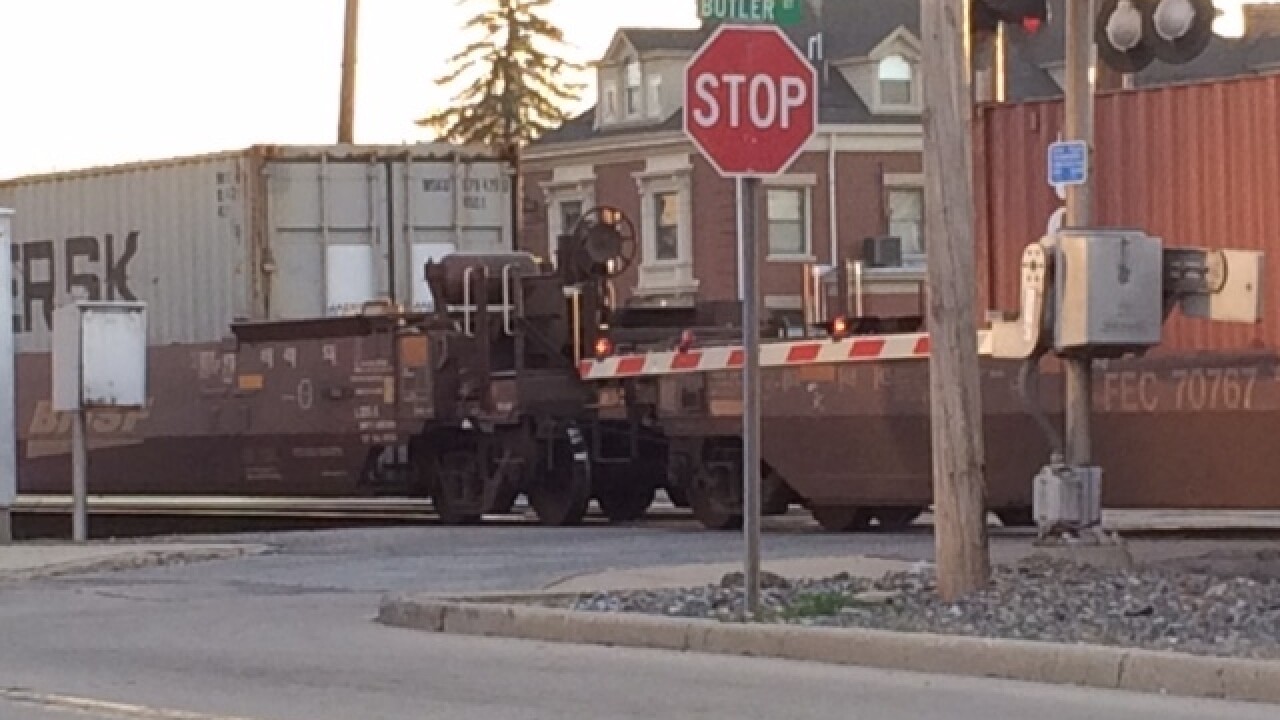 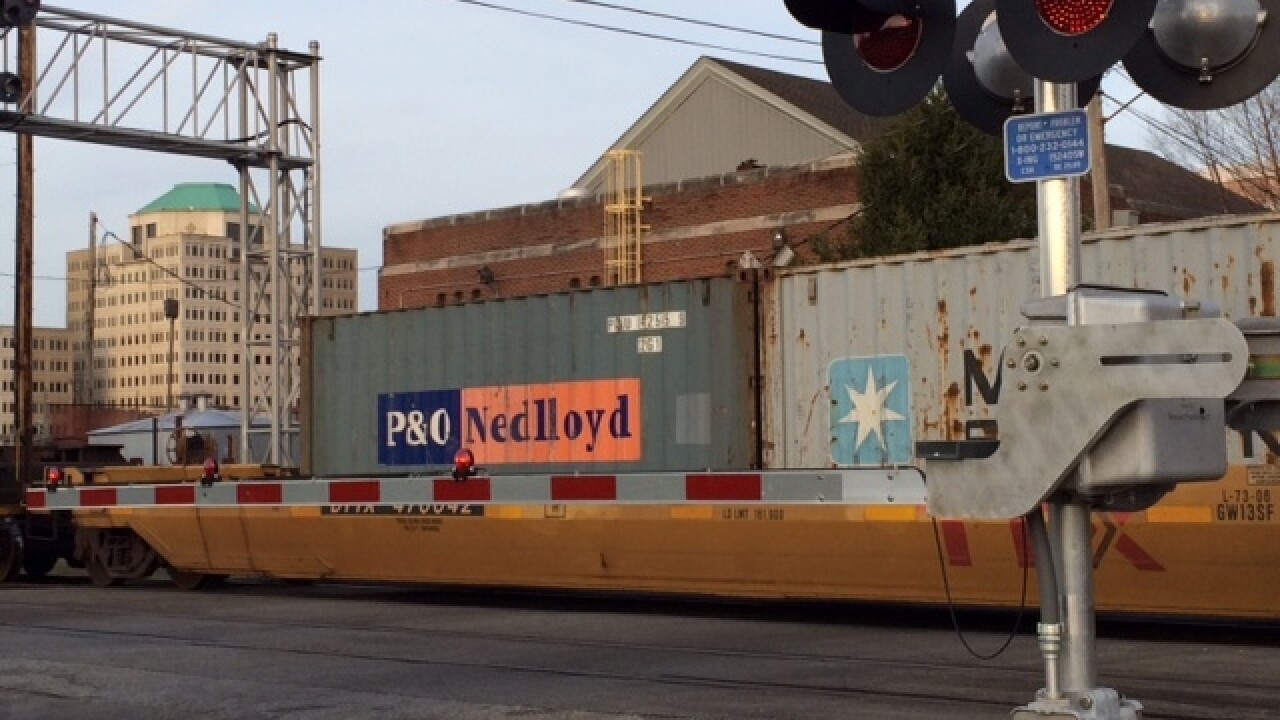 HAMILTON, Ohio -- A woman has died after being struck by a train in Hamilton Wednesday morning.

Dispatch first reported Lisa Jean Zarobell, 50, of Hamilton, was struck around 6:37 a.m. near Butler and 5th streets in downtown Hamilton.

The Coroner's report released Thursday said the incident had been ruled an accident rather than suicide. Police said they believed she was just cutting across the tracks.

Hamilton Police Sgt. Brian Robinson said the woman crossed the tracks behind a train moving away in one direction and was struck by another train coming the other direction.

Robinson said these tracks are busy and see as much foot traffic as they do trains and added that a man had been hit just a few weeks earlier less than a mile away.

"In 21 years that I've been a police officer, I've seen more often than not people just are not paying attention," Robinson said. "They don't hear them. They don't see them. They're busy either talking to somebody, nowadays talking on their cell phones."