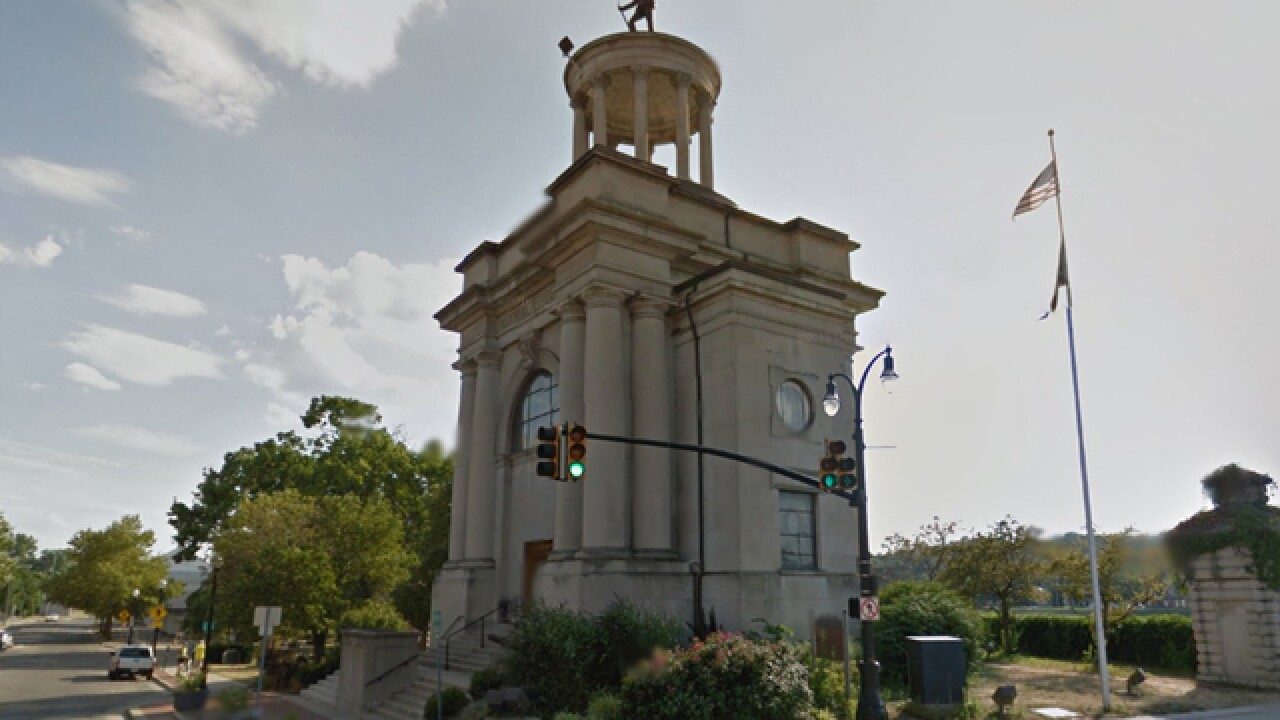 HAMILTON, Ohio — Bids for the first of three phases to restore the Soldiers, Sailors and Pioneers Monument in downtown Hamilton range from $156,000 to $816,000.

WCPO media partner the Journal-News reported Monday that the 112-year-old building houses historic artifacts and war records that may be in peril due to a crumbling ceiling and other structural issues.

County Administrator Charlie Young said the low bid was a “good” bid, but they are having their architect examine the bid documents to make sure everything is included. The commissioners could pick a contractor on Aug.1.

A recent report put a $1 million price tag on the building’s entire restoration. The architect divided the cost of the project into three phases: