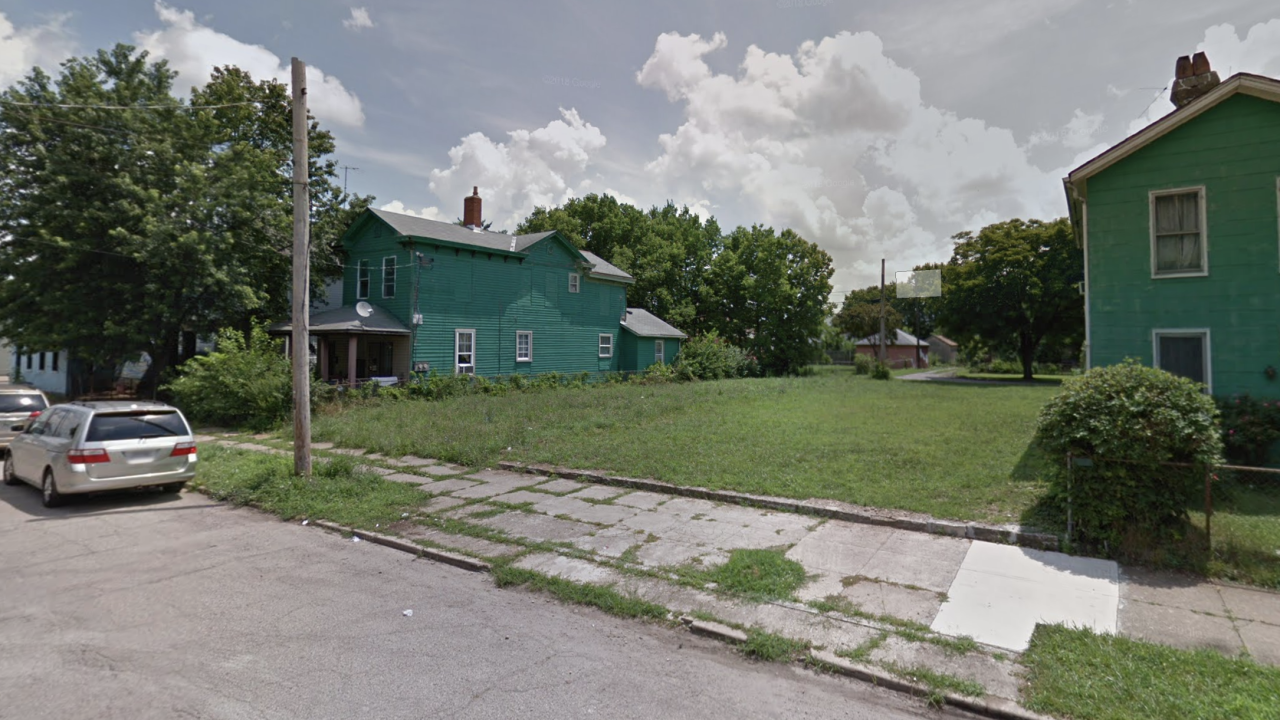 City planning director Liz Hayden wants to strike a new deal with her constituency in 2020: Instead of continuing to pay an annual million to keep the whole shabby collection from getting shabbier, why not buy one of the abandoned, empty lots for $1 and turn it into whatever you want?

“It makes the process easier,” Hayden said of her proposal to rework the Hamilton Renewal Plan, which hasn’t seen an update since 1985. “It’s less bureaucratic red tape to get properties out of Hamilton’s name and into the hands of someone who wants to do something great with it. We can give them that property for a dollar.”

The renewal plan from ’85 facilitated development within a small portion of the city. The new plan, which would be implemented Jan. 1 if approved by City Council, quadruples the size of that area and expands it into more residential neighborhoods.

“It makes sense for us to give a (vacant) property to a neighboring homeowner,” Hayden said. “Their house looks great; they’re tired of sitting next to a vacant lot. To give them that property for a dollar, they can put a playground on it, they can put a fence up — that’s great. That’s a win-win for everyone.”

She added that she also hopes entrepreneurs will take advantage of the low cost and revitalize empty lots with new buildings and businesses, strengthening the city’s recent efforts at revitalization.

“When you begin to take down the blight, see things flourish in the community, it helps for property value, it helps the morale of the community,” she said. “Anytime you show some investment in time, love and attention, you’re bound to see growth come from it.”

Correction: An earlier version of this article incorrectly stated that vacant and blighted buildings were also available for $1. This is incorrect, as the program only applies to vacant lots. WCPO regrets the error.