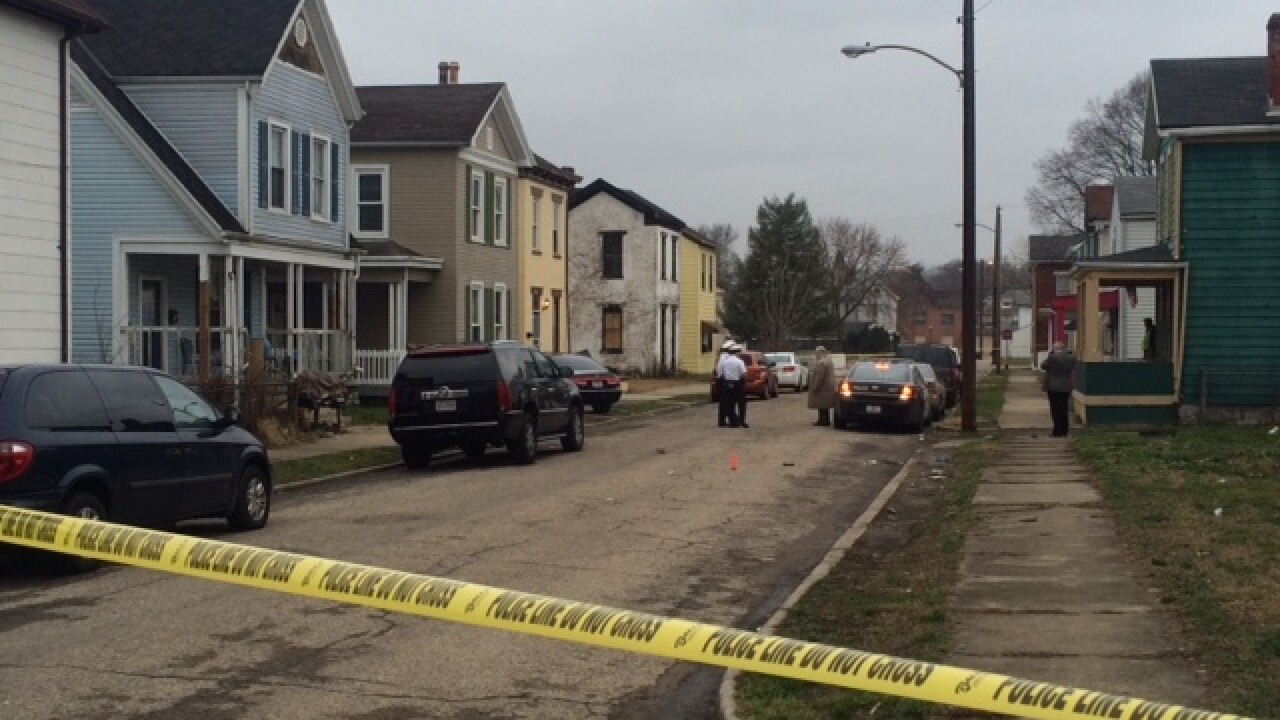 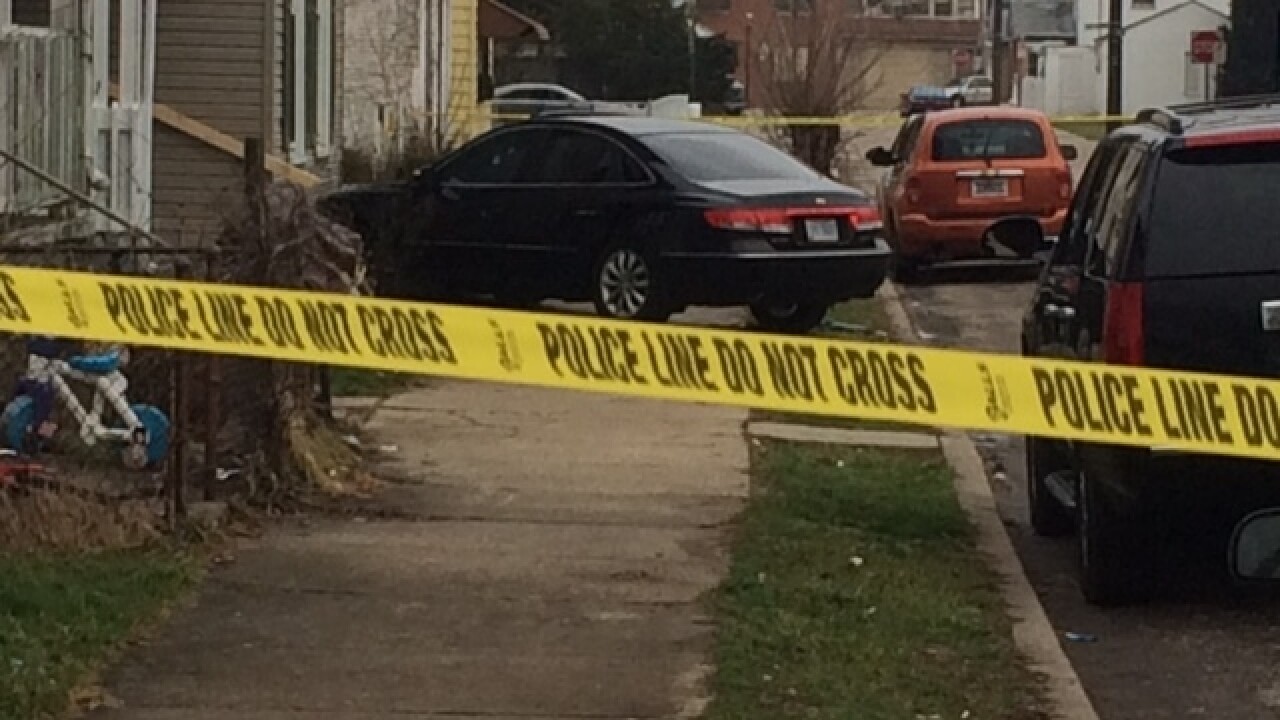 HAMILTON, Ohio -- A man is dead after an early morning shooting in the 300 block of Charles Street, the Hamilton Police Department said.

A car hit the front of a home at about 6 a.m. No one was home at the time of the crash, but police said a man was found inside the running car, slumped over the steering wheel and bleeding.

Police identified the victim as Jaylon Alexander Knight, 18, of Fairfield.

Police said a reward would be offered for information. They asked anyone with information to call the Hamilton Police Department Investigations Division at 513-868-5811, ext. 2002.

WCPO will have more information as it becomes available.