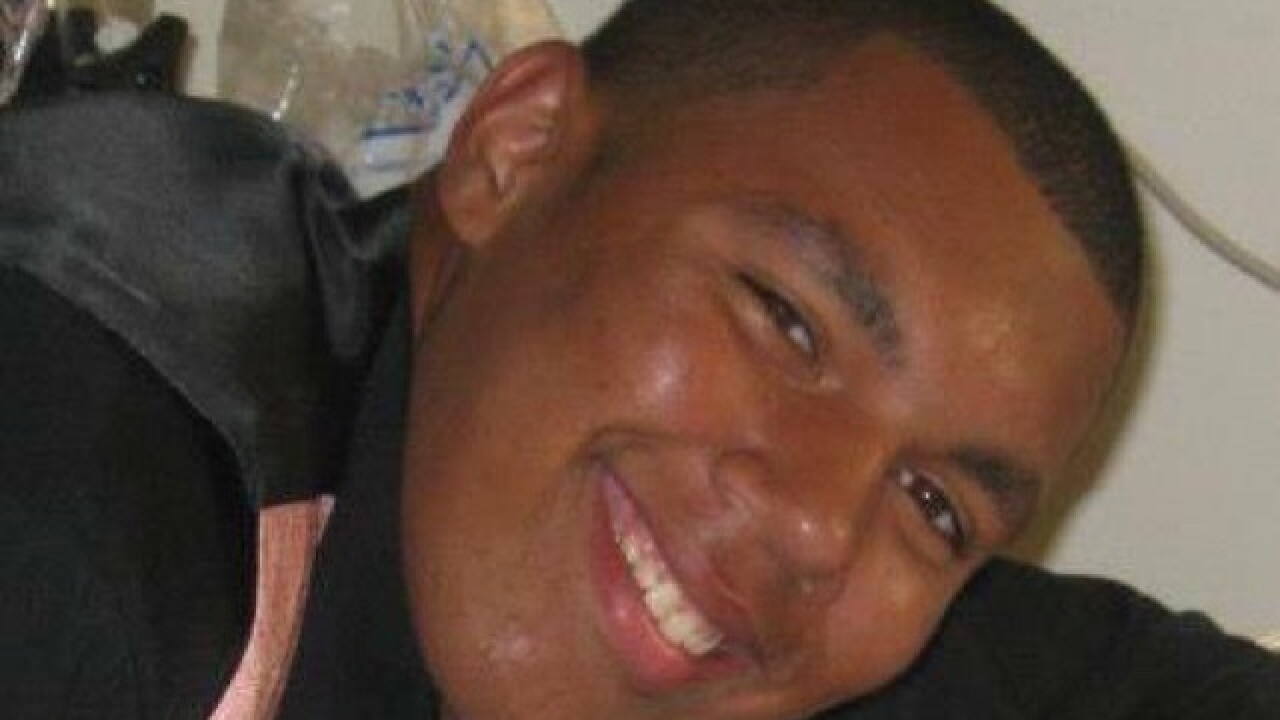 HAMILTON, Ohio – Family, friends and neighbors gathered Friday to mourn the death of a 20-year-old who police say was gunned down in his Hamilton home while his mother was in another room.

The victim, Christopher Bryron Sandle Jr., was transported to a hospital for treatment, police said. He died from his injuries. Sandle turned 20 years old a few days before his death.

His friends remembered him as someone who was down to earth and tried to stay positive, who liked the beach and sports and loved music.

A next-door neighbor, Quinton Whitson, said Sandle was like a big brother who kept him out of trouble.

"I started crying," Whitson said. "I was walking home and I called my mom, and my mom said, 'I have something sad to tell you,' and I was like 'What?' And I just started bawling walking home with my head down."

You can watch more from the vigil in the video above.

Hamilton police officers responded to a report of a person shot in the 400 block of Millville Avenue at about 6:15 a.m.

Rachel McCoy, who spent the evening with Sandle's family, said the victim was shot in front of his mother, Rebecca. The family moved to Ohio from Australia, McCoy said.

"I know she watched her son die this morning, and that is not fair to her," McCoy said.

However, a 911 call indicates Sandle's mother heard yelling and a gunshot while she was upstairs; when she came downstairs, the gunman pointed a gun at her before fleeing, she said, and she found her son was shot.

Detectives were still investigating the shooting as a homicide. They asked that anyone with information call the Investigations Section at 513-868-5811 ext. 2002.