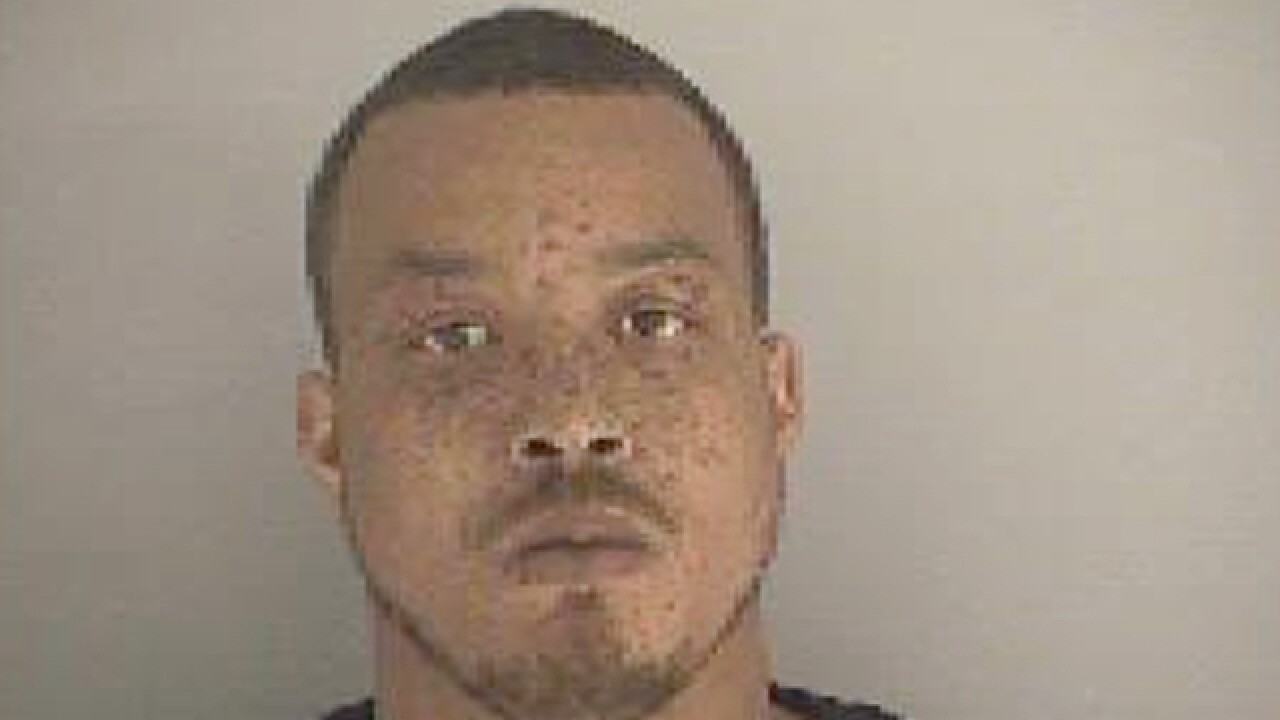 Cavanaugh was charged in connection to the death of Billy Joe Sickler. Police found Sickler suffering from a gunshot wound December 15. He later died from the wound at a hospital.

“I am proud of our officers for their relentless pursuit of justice in this and every homicide investigation,” Chief Craig Bucheit said. “Each homicide investigation is different with its own particular circumstances and challenges. Some of these cases are solved within hours or days while others take months or years. While they are all different what they all have in common is a core group of dedicated and passionate HPD detectives tracking down those responsible.”

Police also said they wanted to remind the public that they are offering a reward of up to $5,000 for information that leads to an arrest and conviction related to unsolved homicides in Hamilton. Tipsters can call police at 513-868-5811 ext. 2002 or Crimestoppers at 513-352-3040.