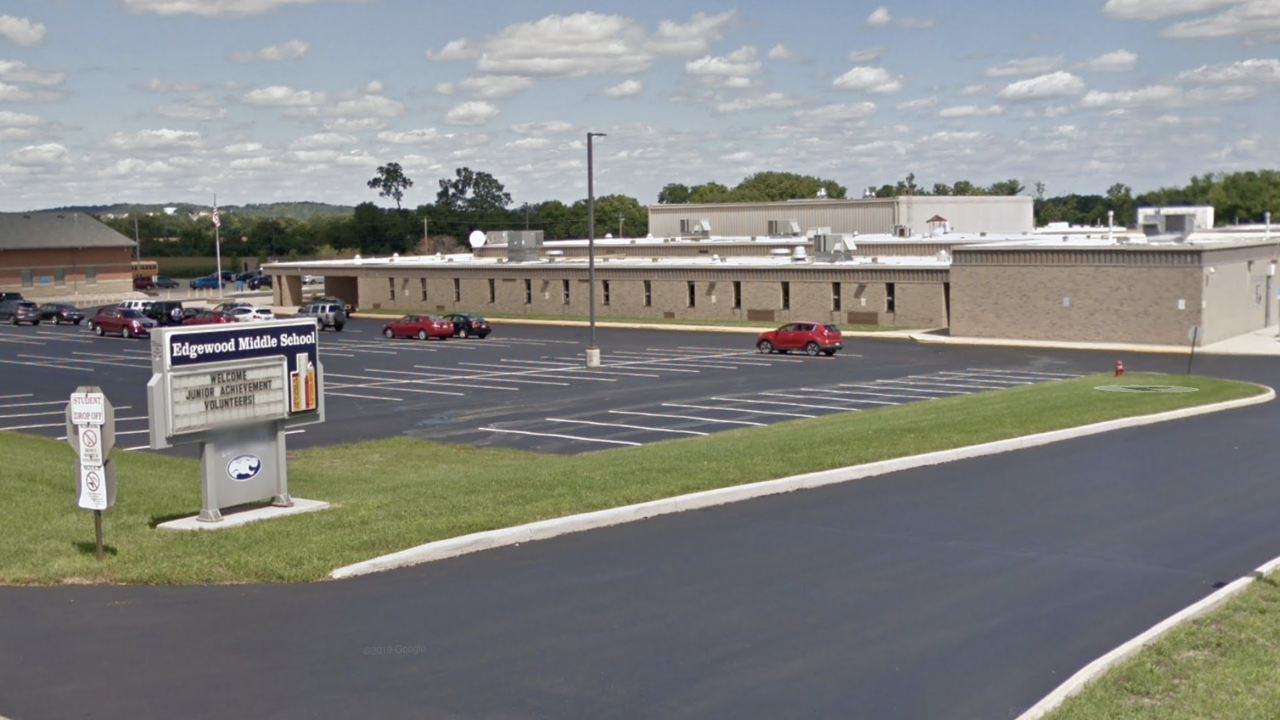 TRENTON, Oh. — A Butler County school custodian, who is married to a local school board member, is accused of sexual harassment and touching a female co-worker, according to federal lawsuit.

The accusations were reported by former school custodian Leslie Sizemore to Edgewood officials, according to the lawsuit.

Sizemore claims Edgewood officials did not take preventive action to protect her despite her complaints, forcing her resignation.

Sizemore accuses Benjamin, who is married to Edgewood Board of Education member Beth Benjamin, of creating “a hostile work environment and rose to the level of sexual harassment as his conduct was unwelcome, severe and pervasive.”

In the lawsuit, which names Daniel Benjamin, the four other Edgewood school board members and the principal of Edgewood Middle School, David Slamer, Sizemore claims school officials “took no action between September 2017 through July 2018 to investigate the allegations of sexual harassment.”

Among the accusations against Benjamin is that he made gestures toward Sizemore with his fingers and tongue simulating an oral sex act.

Benjamin also conducted unwanted hugging and touching and on one occasion followed Sizemore into a janitorial closet in the Edgewood Middle School and allegedly touched her sexually, according to the lawsuit.

“Mr. Benjamin followed her in and put his hand on her back and holding her in a bent over position and then touching her in her crouch (sic) in an unwelcomed and sexual manner with his other hand,” Sizemore claims about the alleged incident.

According to the lawsuit, one supervisor to whom she reported some of the incidents allegedly replied, “we all know he’s (Benjamin) creepy” and “he’s just goofin’ around.”

Sizemore says in the lawsuit she left her job with Edgewood on Aug. 10, 2018, claiming she was “forced out of work as a direct and proximate result of the policy of inaction of defendants Edgewood Schools, including Principal Slamer and the board members.”

When asked to comment on the lawsuit, Edgewood schools spokeswoman Pam Pratt told the Journal-News that “we are working with our legal counsel on this matter and cannot comment at this time.”

A phone message left for school board member Beth Benjamin seeking her and her husband’s comments was not returned.

Sizemore’s attorney, Alissa Sammarco, was asked for comment but did not respond.