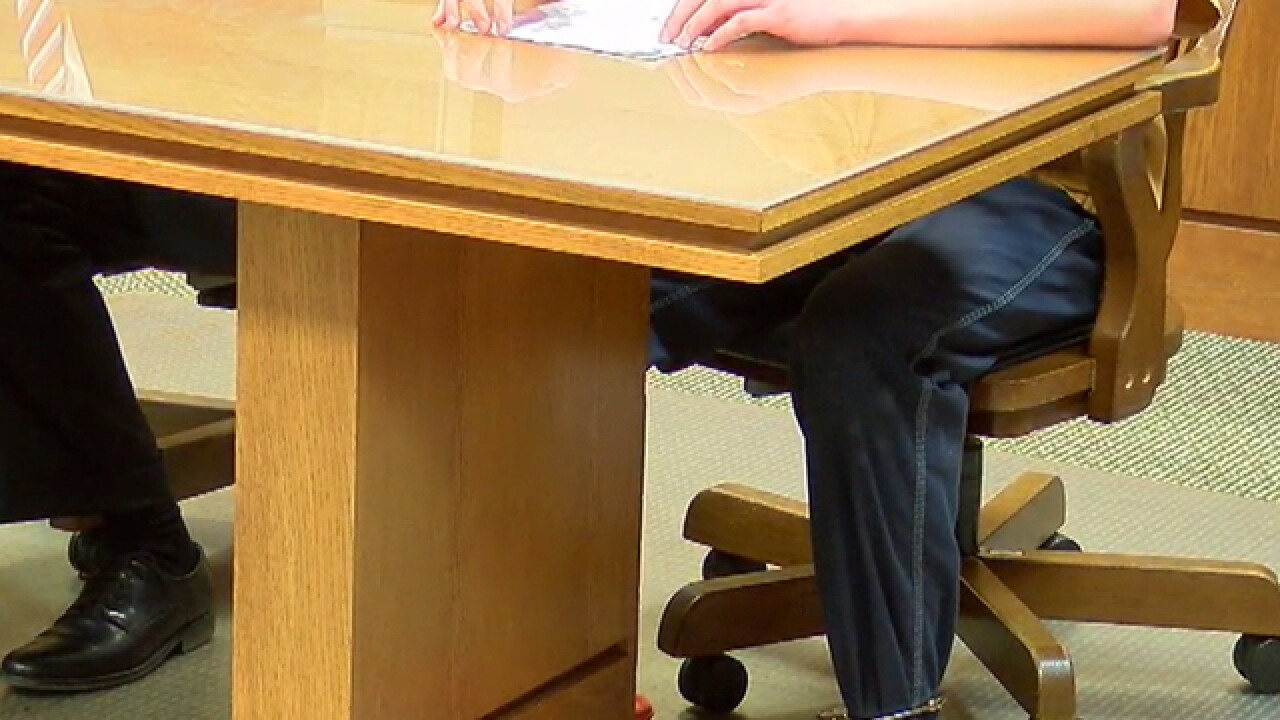 HAMILTON, Ohio — Three students and their family members are suing for more than $350,000 after a teen opened fire at Madison Jr./Sr. High School last February.

The lawsuit, filed June 15, argues the negligence and recklessness of student James Austin Hancock's family led to the then 14-year-old to shoot at and injure four classmates at his school cafeteria on Feb. 29.

Two students injured by Hancock in the shooting -- Brant Murray and Cameron Smith -- are involved in the lawsuit. A bulled hit Smith during the shooting and shrapnel struck Brant. Brant's sibling, Genna Murray, is also part of the suit and claims she witnessed the shooting and suffered emotional distress.

The lawsuit was filed by Melody Hollingsworth, the legal custodian of Smith, as well as Ginger Weaver, Brant and Genna's mother. They are suing James Austin Hancock, his parents, James T. and Sarah Hancock and his grandparents, Brian and Donna Hancock due to emotional distress and medical expenses incurred from the shooting.

The family and victims are suing Hancock’s parents for “negligence, recklessness and wanton breach of duty.” They are also suing his grandparents, the owners of the handgun, for allowing Hancock to obtain the weapon, the lawsuit states.

Hollingsworth and Weaver are also suing because they claim they lost the "love (and) affection" of their children after the shooting.

Hancock, who is now 15, pleaded guilty last month and was sentenced to six years in a juvenile facility.