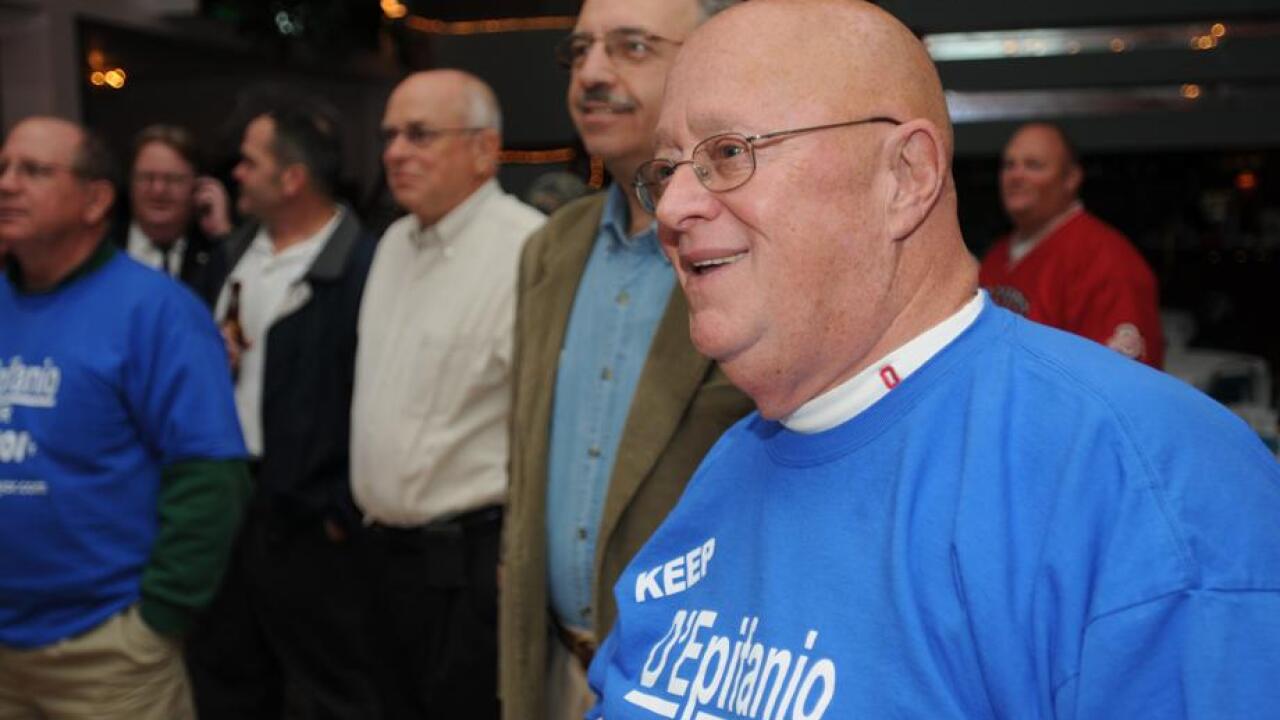 FAIRFIELD -- Ron D’Epifanio was a former two-term mayor and three-term city councilman in Fairfield, plus an avid Ohio State fan and a long-time youth football coach.

D’Epifanio served 19 years on Fairfield City Council, eight as the city’s mayor. He died Tuesday after a brief illness. He was 78.

D’Epifanio was surrounded by his family, said his grandson, Anthony D’Epifanio.

“Grandpa touched thousands of lives through this time here,” he wrote on Facebook. “He had a huge heart, believed in people and wouldn’t give up on them, was very passionate in many different ways, always would lend a helping hand no matter what the situation, loved to see people succeed, and would always go that extra mile for the people he loved.”

Born in Columbus, D’Epifanio moved to Fairfield in 1976 and had been a resident of the city for more than 40 years.

D’Epifanio won a contested election in 1995 to represent the city’s Third Ward and was unopposed four years later. Term limits forced him to sit out for two years before he ran for mayor in 2005. D’Epifanio won the election by five votes over Howard Dirksen after a recount.

Term limits again forced D’Epifanio to sit out of office after the 2013 election. He didn’t seek another election until 2017, when he was re-elected to City Council, this time as an at-large member. He also served the city on its Charter Review and Planning committees.

D’Epifanio was also known for his desire to save taxpayer money. He used the credit card issued to the mayor’s office only once to help attract the charity Kicks for Kids to Fairfield but admitted he “felt so terrible about that and I said, ‘I would never use it again,’” he said in November.

D’Epifanio is survived by Patty D’Epifanio, his wife of 54 years, his daughter, two sons, six grandchildren and four great-grandchildren.

The Journal News is a media partner of WCPO.com