Burger franchise closes 100 locations, including one in Butler County 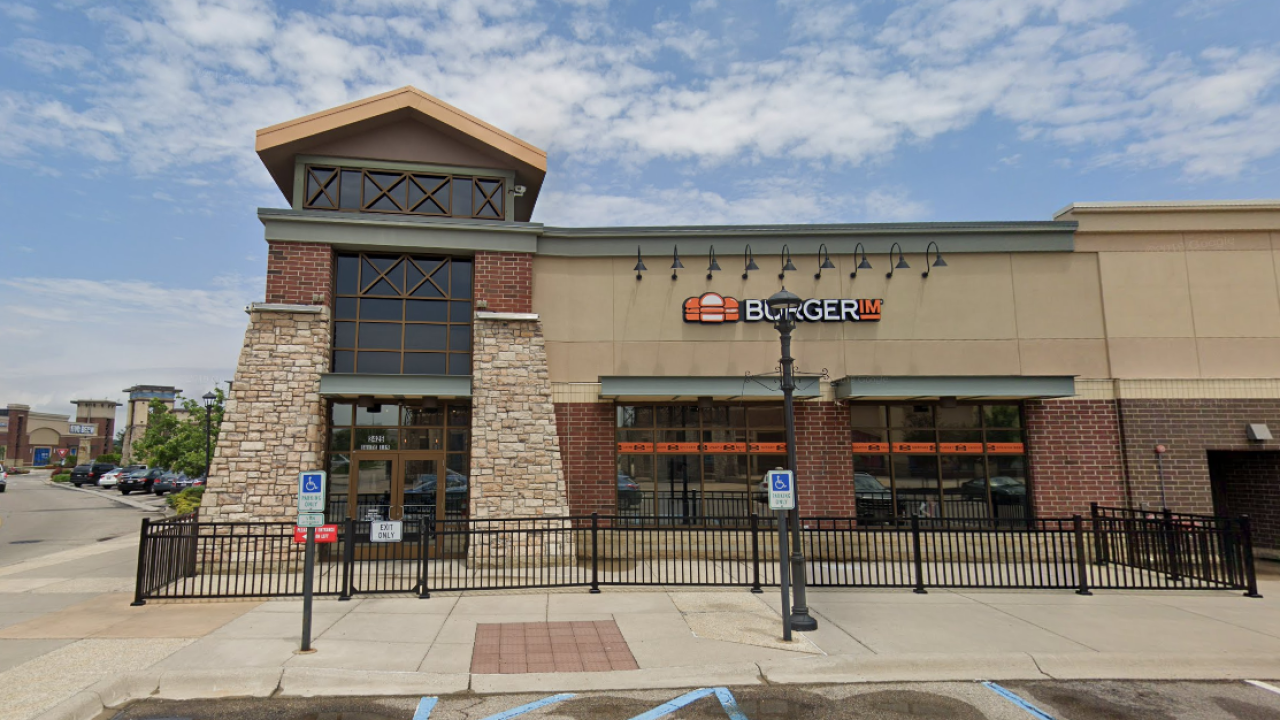 Burgerim, which opened Jan. 10, 2019 at 3425 Princeton Road at Fairfield Twp.’s Bridgewater Falls, closed that location on Jan. 19, according to the Fairfield Twp. lifestyle center.

The location was one of 100 the Israeli-based franchise quietly shuttered as it considers a Chapter 11 reorganization, a form of bankruptcy, according to a report by Restaurant Business.

The chain also has failed to compensate its spokesman, Instagram star Foodgod, who has made appearances on the show Keeping Up with the Kardashians and its spinoffs, according to Restaurant Business.

Burgerim locations offered more than 10 different patties including Dry-Aged Beef, Salmon, Crispy Chicken and Falafel, along with a variety of toppings and house-made sauces.

Journal-News is a web partner of WCPO.com