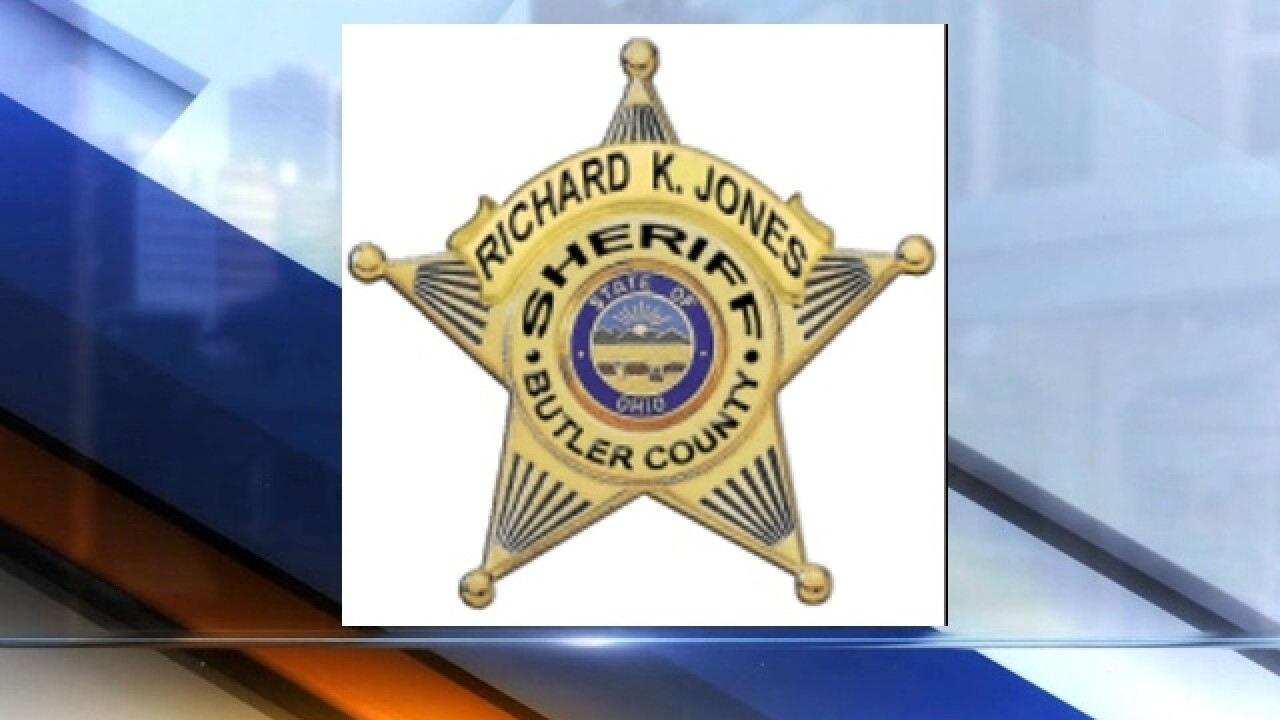 Deputies were called to search for Joseph Daniel Earnest around midnight Saturday, according to a press release from the sheriff's office. Earnest was inner-tubing with 39-year-old James Johnson on Four Mile Creek in St. Clair Township at around 10 p.m. The two were separated in the dark; Earnest began to float downstream, Johnson told deputies.

When Johnson couldn't find Earnest, family members and New Miami police and fire conducted a search of the creek, the press release said.

Earnest's body was found around 3:30 a.m. Saturday in a part of the creek with deep water and swift currents, Jones' release said.

The case remains under investigation by the Butler County Sheriff's Office.