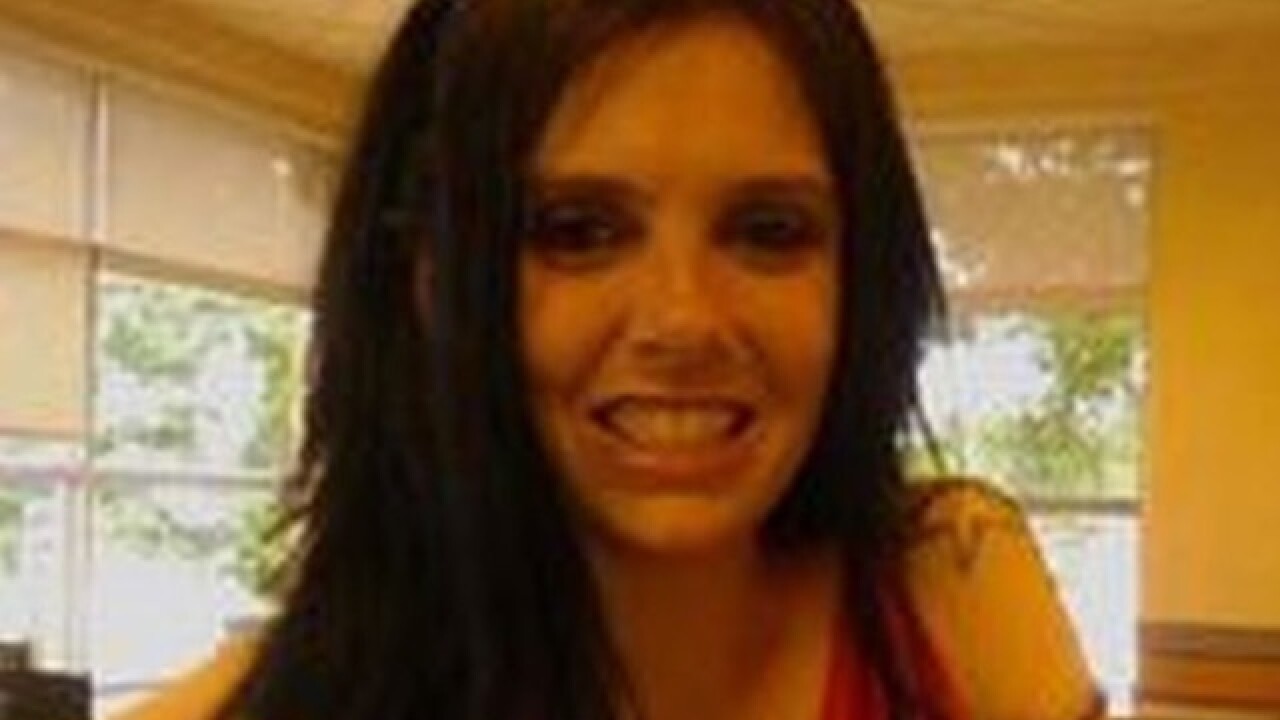 BUTLER COUNTY, Ohio — After confirmation Thursday that bones found last weekend in a farm field in Madison Twp. are that of a human, the Butler County Sheriff’s Office “will be looking at any and all missing (persons) cases in the region,” Butler County Chief Deputy Anthony Dwyer told the Journal-News.

Officials in the coroner’s office confirmed what a farmer suspected on Saturday — that bones found in a field on his Keister Road farm are from a human.

The Butler County Sheriff’s Office released little information about the discovery earlier this week, stating only that an investigation was underway and it was undetermined if the bones were animal or human.

But Thursday afternoon, Butler County Coroner Dr. Lisa Mannix confirmed the bones — initially found by the farmer and more recovered Monday when investigators returned to the field in the 8100 block of Keister Road —were indeed from a human.

There are numerous open cases of missing persons in the region, including Lindsay Bogan, a young mother who vanished in September from Middletown.

“As with any other case where bones are found, we are interested if it could be Lindsay Bogan, or any other person from the city who may be missing,” Maj. Mark Hoffman told the Journal-News.

When skeletal remains of a female were found earlier this year in the Dayton area, they were thought to belong to Bogan, 30.

The remains were not a match for Bogan, and Middletown police continue to investigate her disappearance as a homicide.

Hoffman told this news outlet Thursday that detectives are not in a position to charge anyone with a crime related to Bogan’s disappearance.

Police are, however, continuing to investigate information that might point to her boyfriend, Eric Sexton, and members of his family, as persons of interest in her disappearance.

Sexton, 48, of Wilshire Drive in Franklin, reported Bogan missing Sept. 14 and said he last saw her the day before getting into a silver Dodge Durango at the corner of Central Avenue and Baltimore Street in downtown Middletown.

Sexton said he and Bogan, the mother of their 9-month-old daughter, were planning to get married. Soon after, he wascharged with promoting prostitution in connection with the case. He is currently serving a nine-month jail sentence for that offense.

He said the two men are the main persons of interest in Bogan’s disappearance.

The sheriff’s office also continues to investigate tips related to the disappearance of Billy DiSilvestro, who went missing from Hamilton in February 2011.

DiSilvestro’s mother, Debbie Estes, has used posters, social media, a private investigator and even ads on city benches to keep her son’s case from going cold.

The remains found last weekend have been examined by Mannix and forensic anthropologist Dr. Elizabeth Murray of Mount St. Joseph University. Murray is now working to create a preliminary biological profile based upon the remains that were found. The biological profile will determine the person’s race, sex and approximate age and height.

The investigation into possible cause and manner of death is ongoing.

Shannon Growcock called dispatchers Saturday afternoon to report finding what appeared to be a pelvic bone with hip joint socket and thigh bone while cutting hay in a field, according to a call placed to dispatchers. She said she thought the bones might be an animal, but after uncovering more, believed they were likely human.

A man is heard saying, “Oh, wow,” on the call and then Growcock tells the dispatcher, “He just found some other stuff that was buried. Looks like it might be part of a spinal column.”