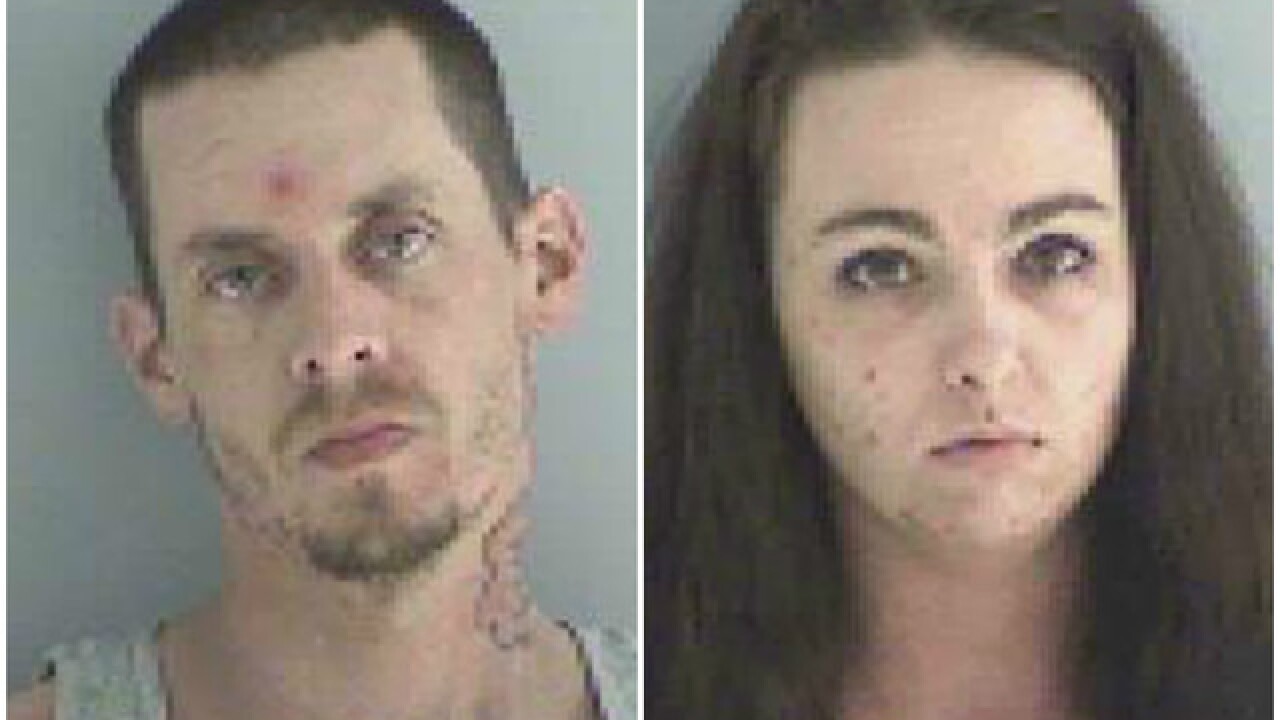 Andrew Beach, 32, and Heather Evans, 29, traveled to Butler County from the Dayton area to sell a large amount of crystal meth, deputies said.

During a traffic stop, authorities found the pair had about $7,000 and high-grade meth with a street value of about $30,000, according to Lt. Todd Langmeyer.

“If you’ve seen the ‘Breaking Bad’ series, this stuff is close to that,” Langmeyer said.

Evans and Beach were each charged with trafficking in drugs and possession of drugs. Beach also had an outstanding warrant for theft.