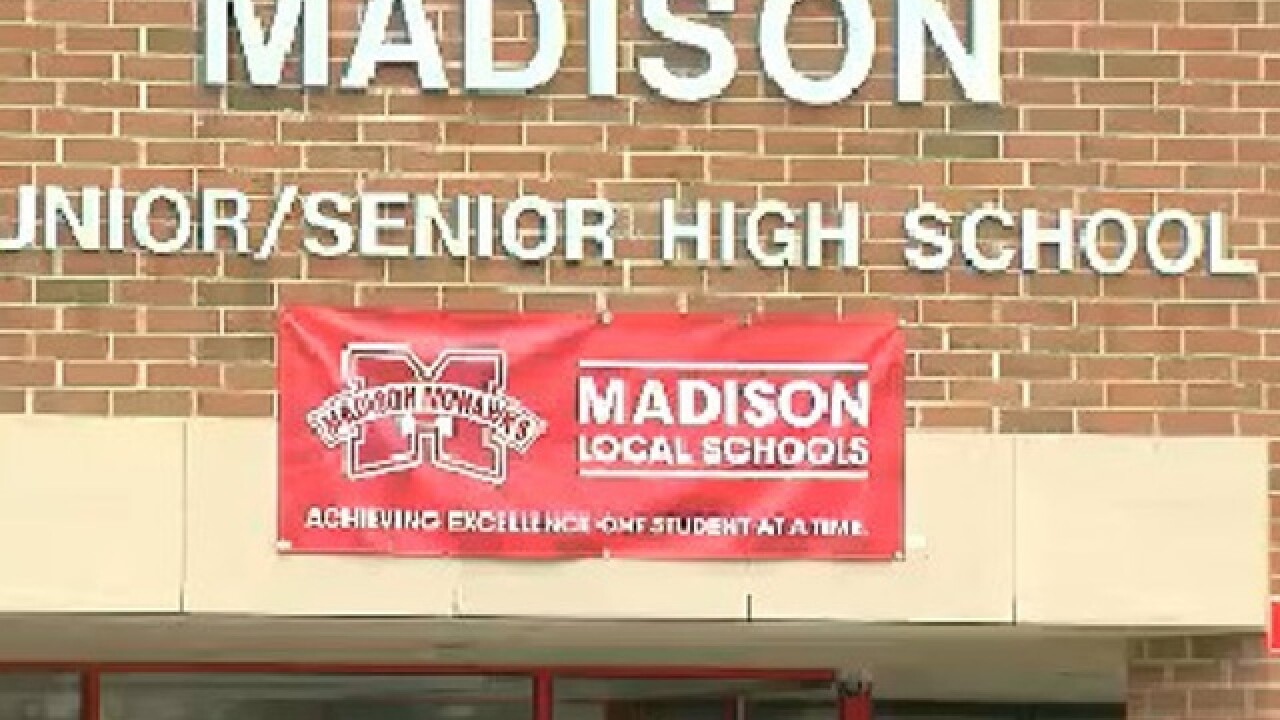 MIDDLETOWN, Ohio — A judge has ruled that armed staff members at Madison Schools must have police levels of training, which is 700-plus hours, not the 26 hours in the school’s policy, the Journal-News reports.

The Madison schools parents who sued the district over its concealed weapons policy appealed Butler County Common Pleas Judge Charles Pater’s decision against them to the 12th District Court of Appeals a year ago.

Pater ruled teachers and other staff are not peace officers and therefore do not require police levels of training. A unanimous appeals court disagreed and ordered the school district to stop arming teachers without that required training.

“The express language of the statute does not suggest an intention to allow teachers or staff to carry a firearm while on duty with less training than that indicated in the statute,” Judge Robert Ringland wrote for the court. “Rather, the plain language of the statute reveals that a board of education may only employ such persons if they have received significant training or have more than 20 years of experience.”

The court challenge came in response to a gun policy that was passed after a 2016 shooting at Madison Jr./Sr. High School, where a student injured four of his classmates.

A group of parents sued the district in September 2018 seeking an injunction blocking the district from arming teachers and other staff without the training required of law enforcement officials — 728 hours versus the 26 hours the school has in its policy — and a court order requiring disclosure of policies and procedures for arming staff.

The appeals court decided Pater was correct in sealing documents.

“For good reason, Ohio requires that teachers undergo extensive training before carrying hidden, loaded handguns in classrooms,” said Rachel Bloomekatz, a Columbus-based attorney representing the parents. “As the court recognized, the district’s program fails to meet the state’s clear requirements. We’re pleased by today’s ruling and believe it will improve the safety of students, teachers and staff.”

The school district could not immediately be reached for comment.