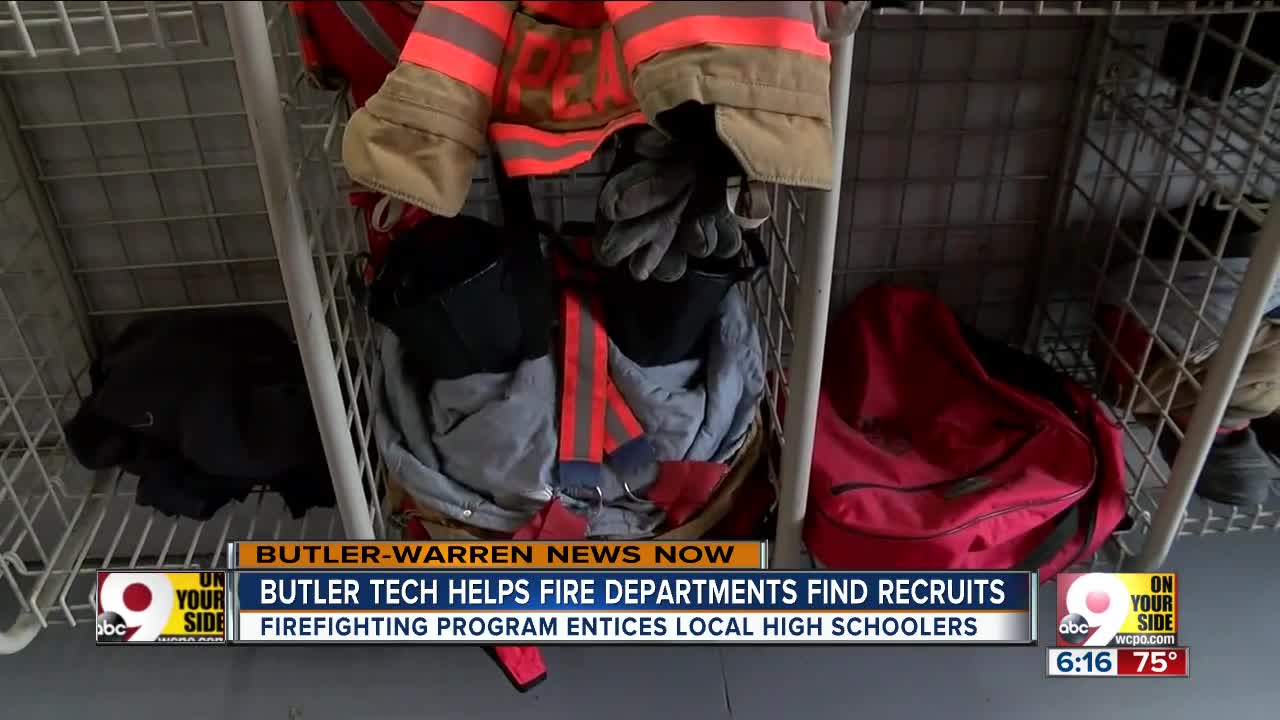 The City of Fairfield is training its newest class of firefighter-EMT recruits, and almost all of them are fresh out of a Butler Tech High School program. 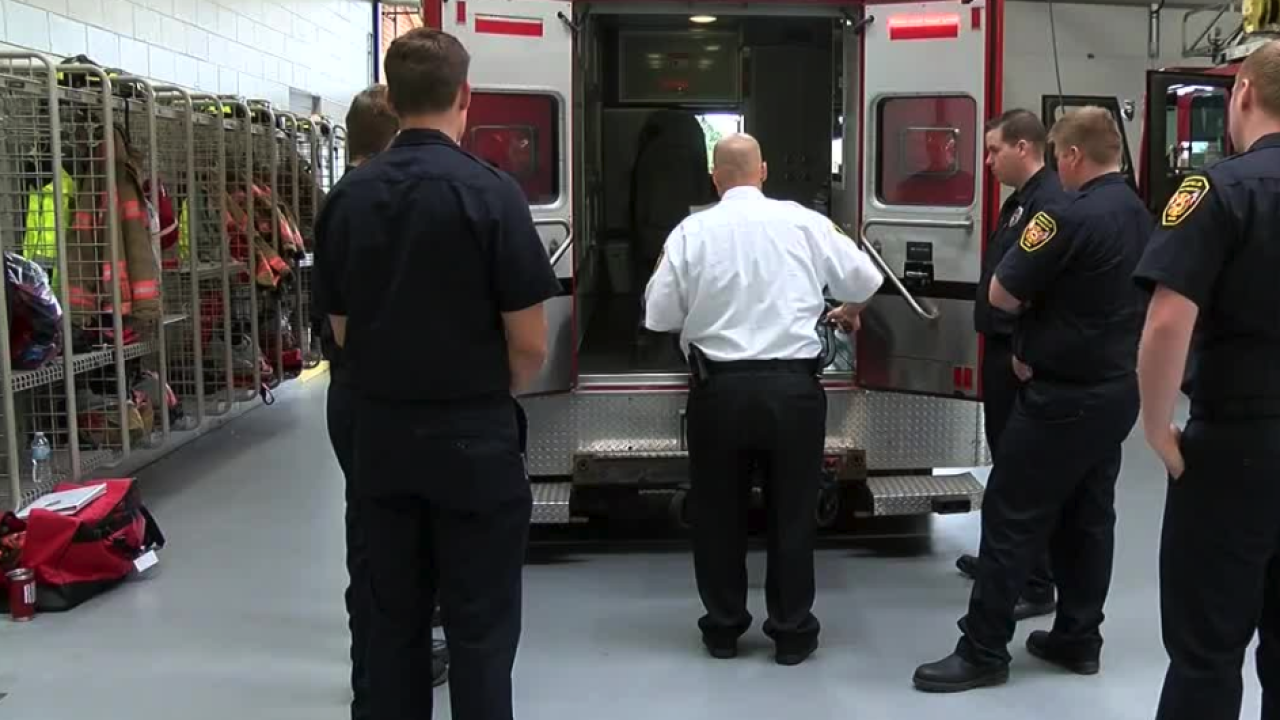 FAIRFIELD, Ohio — The City of Fairfield is training its newest class of firefighter-EMT recruits, and almost all of them are fresh out of a Butler Tech High School program.

The recent grads just complete firefighting technology training at the school and are already jumping into part-time jobs with the Fairfield Fire Department.

Deputy Fire Chief Randy McCreadie said the recruits must go through an interview and a physical ability test.

Aaron Foley, one of the recruits, said he didn't think he'd get a job right out of high school.

"I had a job before I got out of high school," Sadler said. "So it's a great program to get into."

"What happens is, they get their fire one and two card, they gt their EMT basic card, both of those certifications for the state of Ohio," he said. "So when they graduate, they're immediately ready to go to work at age 18."

Fairfield officials said it helps to have a source of talent to fill part-time jobs. Many departments are losing firefighters to full-time jobs in bigger cities.

"In southwest Ohio it has become a big problem," McCreadie said. "The part-time pool of firefighter-EMTs is really drying up."

The recruits will train for six more days. At the end of next week, they'll be ready to respond to calls for the city.