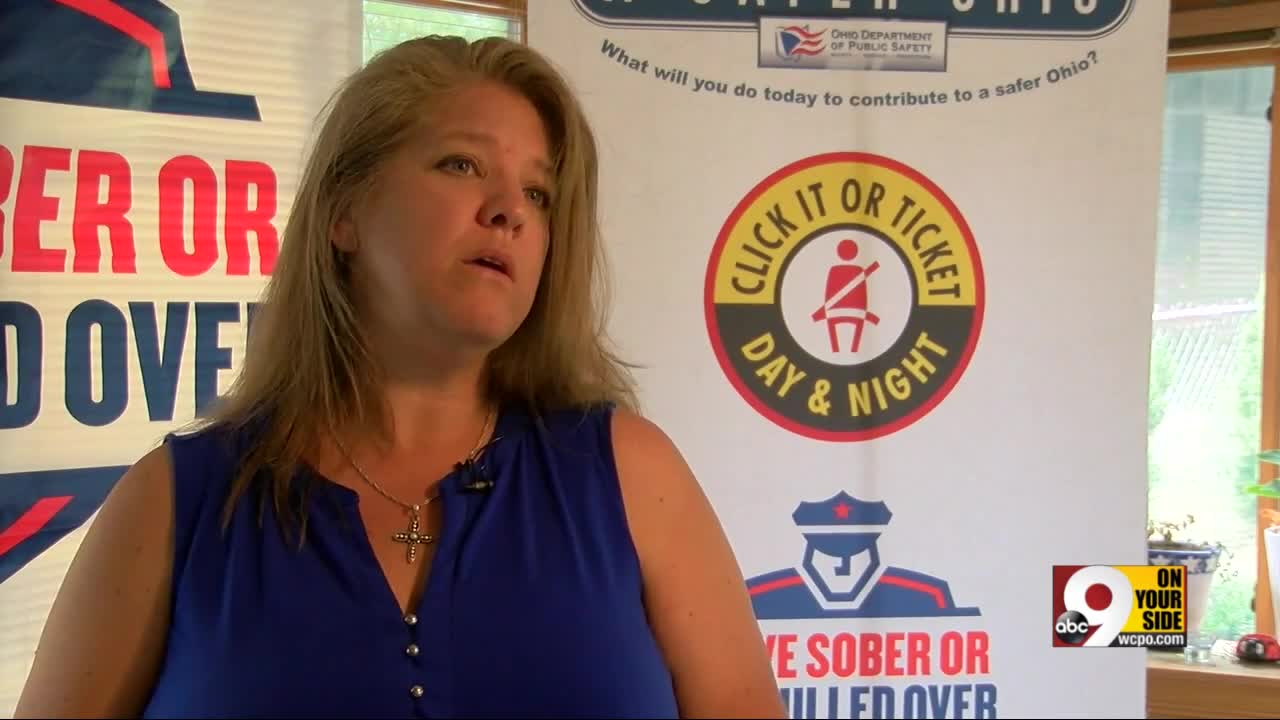 With Labor Day weekend celebrations approaching, police are adding more patrols and extra OVI checkpoints to limit the number of impaired drivers on the roads. 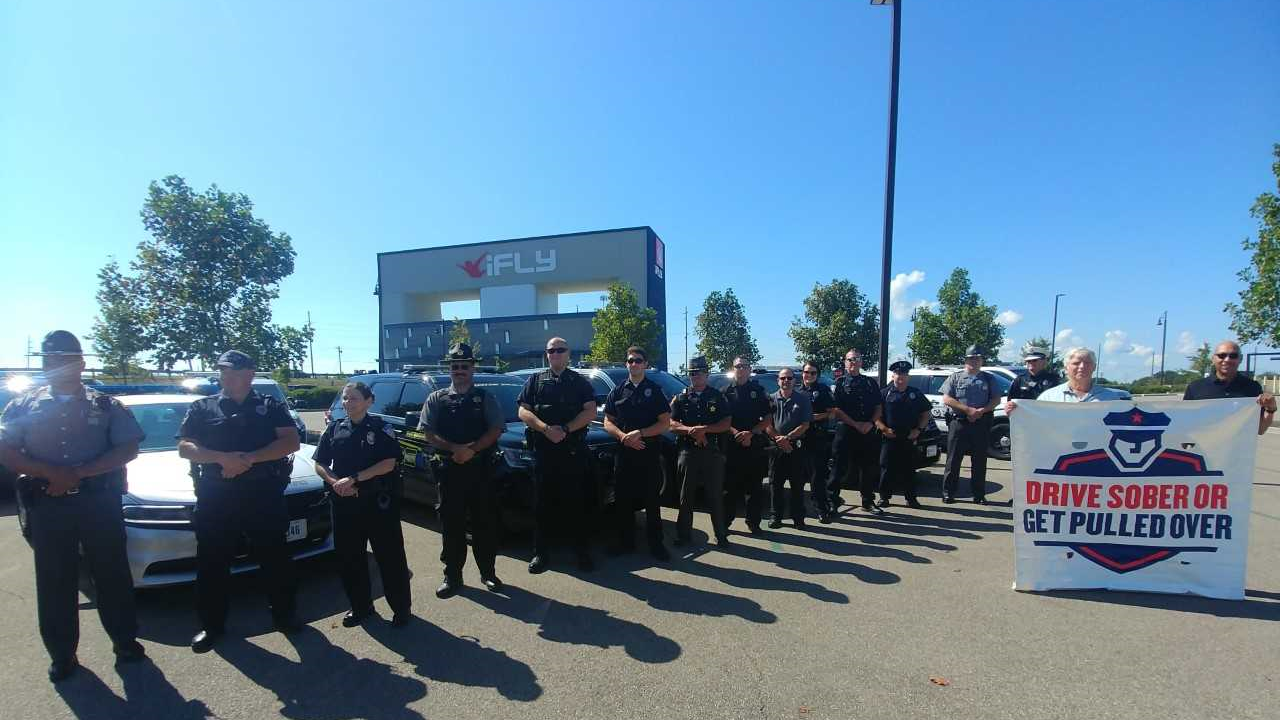 With Labor Day weekend celebrations approaching, police are adding more patrols and extra OVI checkpoints to limit the number of impaired drivers on the roads.

“We want (people) to plan ahead and make arrangements to have a designated driver or a safe driver or take an uber or a taxi or some other form of a way to get home if you’re going to choose to drink,” said Carol Lucio of group Butler County Safe Communities.

Historically, Labor Day festivities lead to more impaired drivers on the roads, making it among the deadliest holidays for people riding in vehicles.

Butler County officials say September is usually the month with the highest number of impaired driving accidents. There, 28 people were killed in car crashes involving an impaired driver from 2017 to 2018. There were more than 400 of those types of accidents in that time frame that left someone injured or dead.

“To have someone who is senselessly killed because someone made a bad decision is not a good thing,” Lucio said.

According to the National Highway Traffic Safety Administration, 10,874 people were killed in drunk-driving crashes across the country in 2017. From 2013 to 2017, on average, 10,000 people were killed each year, or one person every 48 minutes.

“We all want to live long healthy lives,” Lucio said. “None of us are promised tomorrow, but a lot of these crashes could be avoided.”