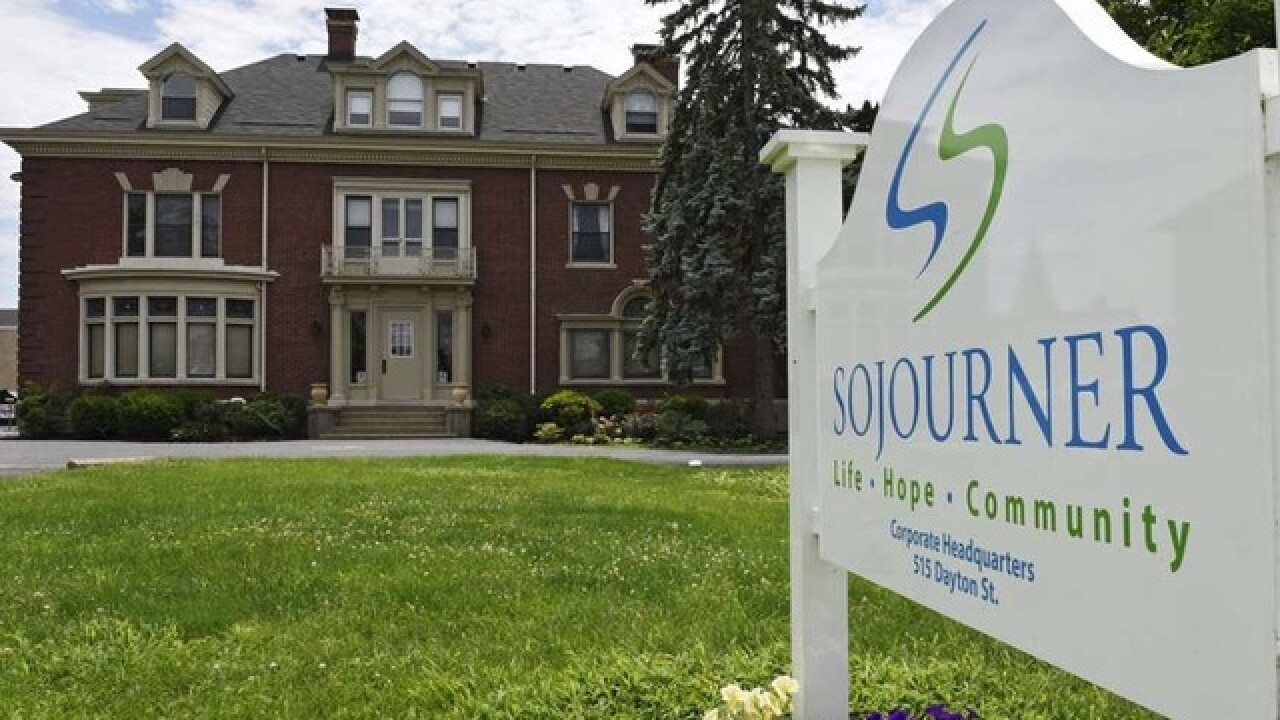 BUTLER COUNTY, Ohio — A mental health provider and an addiction services organization in Butler County officially announced their merger Friday, after nearly one year of talks in an effort to better combat the “growing heroin epidemic,” according to the group’s new CEO.

While the two agencies will remain “whole organizations,” areas like billing, accounting and human resources will be centralized. They each will also keep their own facilities. Transitional Living will still employ its 75 staffers and Sojourner’s 115 people will also stay.

“By combining Sojourner and Transitional Living under one parent company we will be better suited to meet the diverse needs of the mental health community, and at the same time be better positioned to continue our efforts to fight the growing heroin epidemic,” said Scott Gehring, who heads Sojourner and was named CEO of the new organization. “This is truly a merger of equals to better serve our community.”

Kathy Becker, the CEO at Transitional Living, was named senior vice president of the new organization.

“I think this is only going to benefit the citizens of Butler County … for two vital agencies and services to be a one-stop shop for those who need it,” she said.

The recent merger of the Butler County Mental Health Board and Alcohol and Drug Addiction Services Board showed “it really makes sense for you to have both addiction services and mental health under one roof,” Gehring said. “You can provide a comprehensive service to the clients that have co-occurring needs.”

Both nonprofits are coming together from a position of strength, according to Gehring.

Usually, he said, two agencies combine if one or both are struggling. This merger, however, was not a financial decision, he said.

The newly created organization will be hiring for several management positions, and Gehring said there are plans to expand services.

Read this rest of this story from the Journal-News here.