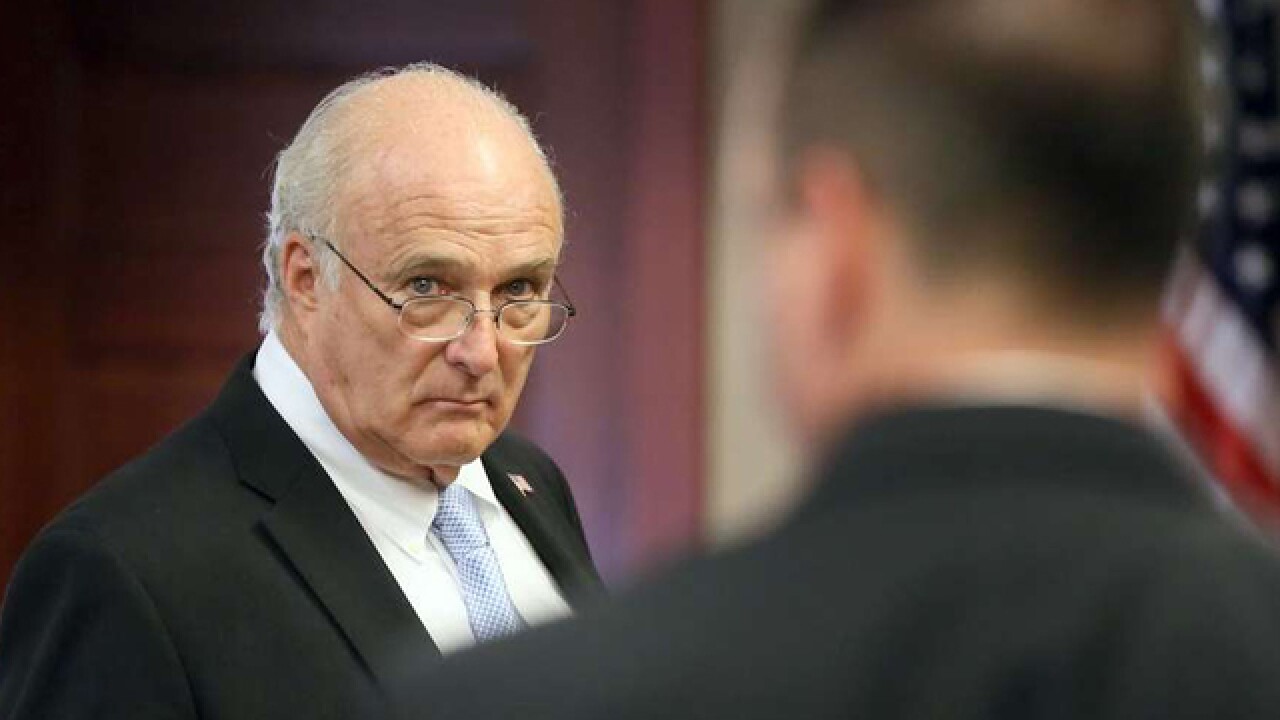 A Butler County Sheriff’s deputy is seeking $25,000 in a lawsuit against the county prosecutor alleging defamation.

The complaint states Gmoser’s letter references “criminal conduct by a rogue officer” when referring to Hatfield, according to WCPO's news partners at the Journal-News.

In the letter, Gmoser claims Hatfield “has a pattern of over charging for the purpose of gaining overtime from court proceedings because of a heavy child support obligation and has increased court overtime by separating cases so as to be scheduled both in morning and afternoon sessions.”

The sheriff’s department conducted an internal investigation into the claims and exonerated Hatfield, according to the lawsuit.

“As a result of that investigation, Deputy Sheriff Hatfield was exonerated; however, he was not returned to his original assignment (road patrol) and has lost substantial overtime wages and time with his family,” the lawsuit states.

The lawsuit alleges the prosecutor’s actions have caused Hatfield to incur a hostile atmosphere in Butler County and the letter containing false allegations remains in his personnel file, preventing him from being able to transfer to other police departments, the Journal-News reports.