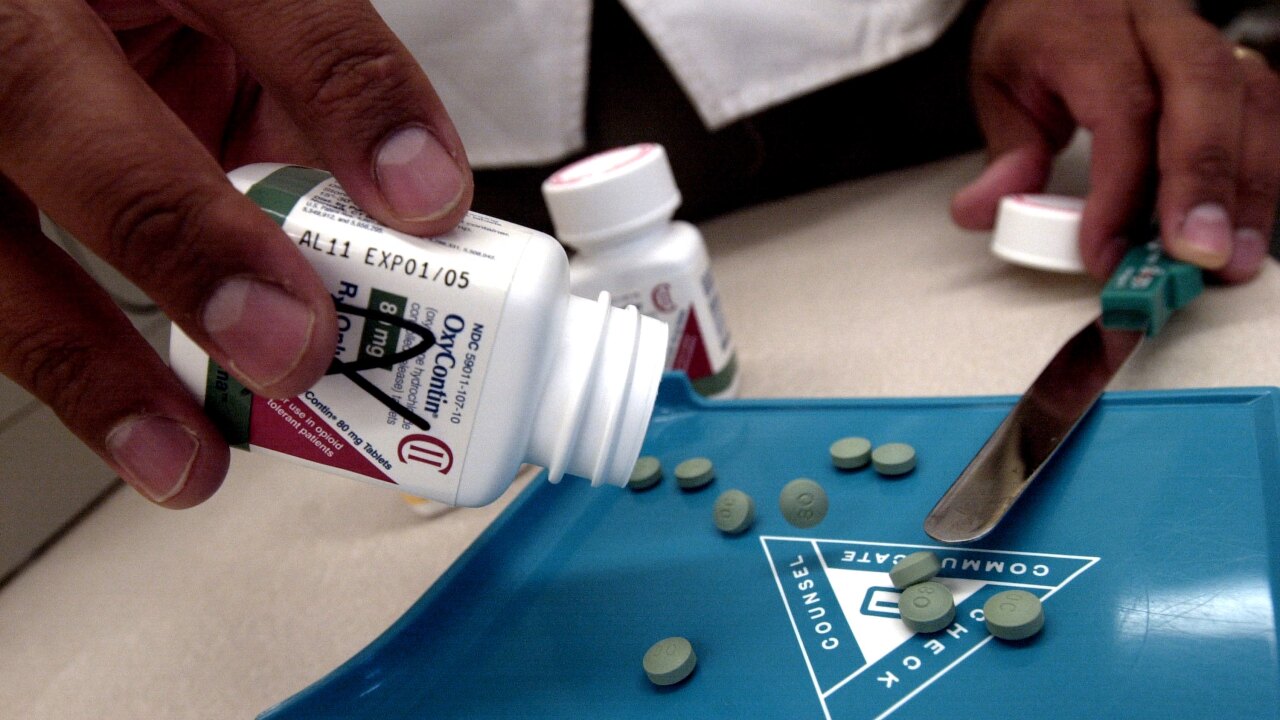 Butler County jurisdictions that say they have suffered huge financial losses due to the opiate epidemic will share in the tentative multi-billion dollar settlement between governments and a major pharmaceutical company.

Purdue Pharma, makers of OxyContin, has a tentative agreement with about half the states and attorneys representing roughly 2,000 local governments. The deal would have Purdue file for a structured bankruptcy and pay as much as $12 billion over time, with about $3 billion coming from the Sackler family. That number involves future profits and the value of drugs currently in development.

In addition, the family would have to give up its ownership of the company and contribute another $1.5 billion by selling another of its pharmaceutical companies, Mundipharma, according to the Associated Press.

“The proposed settlement with Purdue provides the greatest certainty for all Ohioans to receive relief as quickly as possible in light of rumored bankruptcy,” Dave O’Neil, a spokesman for Ohio Attorney General Dave Yost, said. “AG Yost continues to fight to get resources for those impacted statewide and has been actively involved in the negotiations.”

Butler County sued 20 major drug companies and distributors for $5 million in November 2017. The county’s lawsuit has been folded into what is known as multi-district litigation, a tool used to consolidate similar actions, reduce duplication of efforts, and facilitate a quicker disposition of the cases.

Fairfield and Hamilton have also joined the litigation that now also includes pharmacies as well. Officials there had no comment on the settlement.

Butler County Commissioner Don Dixon said there is no way calculate the financial toll the epidemic has taken on the county. For years during annual budget hearings the commissioners heard from the judges, coroner, sheriff, Children Services, the mental health and addiction board, and other office holders and departments how much the epidemic has impacted their budgets.

U.S. District Court Judge Dan Aaron Polster is handling the cases out of the Northern District Court of Ohio. He denied motions to dismiss by the defendant companies and various motions for summary judgment on different pieces of the cases.

“It could be a considerable amount,” Dixon said. adding the money can be used to fund programs and treatments now necessary because of the epidemic. “It could be a big deal, it could be a real big deal.”

Commissioner T.C. Rogers said the eventual payout could also be used to recoup what the epidemic has cost the county.

“We definitely have, just like other parts of the country, we’ve had a significant cost and damages,” Rogers said. “Whatever is due to us I think we will ultimately prevail. As far as what we do with that, I think you don’t spend your money before you get it.”

Not every jurisdiction in the state has joined the lawsuit and Yost wants to take over the litigation for the local jurisdictions in the state, including Butler County. Legislators may consider giving him that right.

A bill that has been drafted but not yet filed calls for depositing settlement money into a statewide fund and earmarking 5 percent for the attorney general’s office and 5 percent for outside attorneys who worked the case — lawyers who are hired by the attorney general. State lawmakers would determine distribution of the remainder, with at least 20 percent going to local jurisdictions impacted by the issue.

Gov. Mike DeWine and many others oppose the move. Butler County Prosecutor Mike Gmoser said he would like to speak to Yost about the proposed legislation before he makes up his mind.

“I know he is trying to serve the citizenry of the state equally because the injuries are equal, death and addiction, that’s the same in every county. It’s a question of how its allocated,” Gmoser said. “There are prosecutors who say I think we should get a bigger share because they have bigger numbers. Is the attorney general in a position to give deference to that or is he just wanting to treat everybody the same. That’s why I want to hear from him on how that allocation would be made, rather than selfishly object to it.”