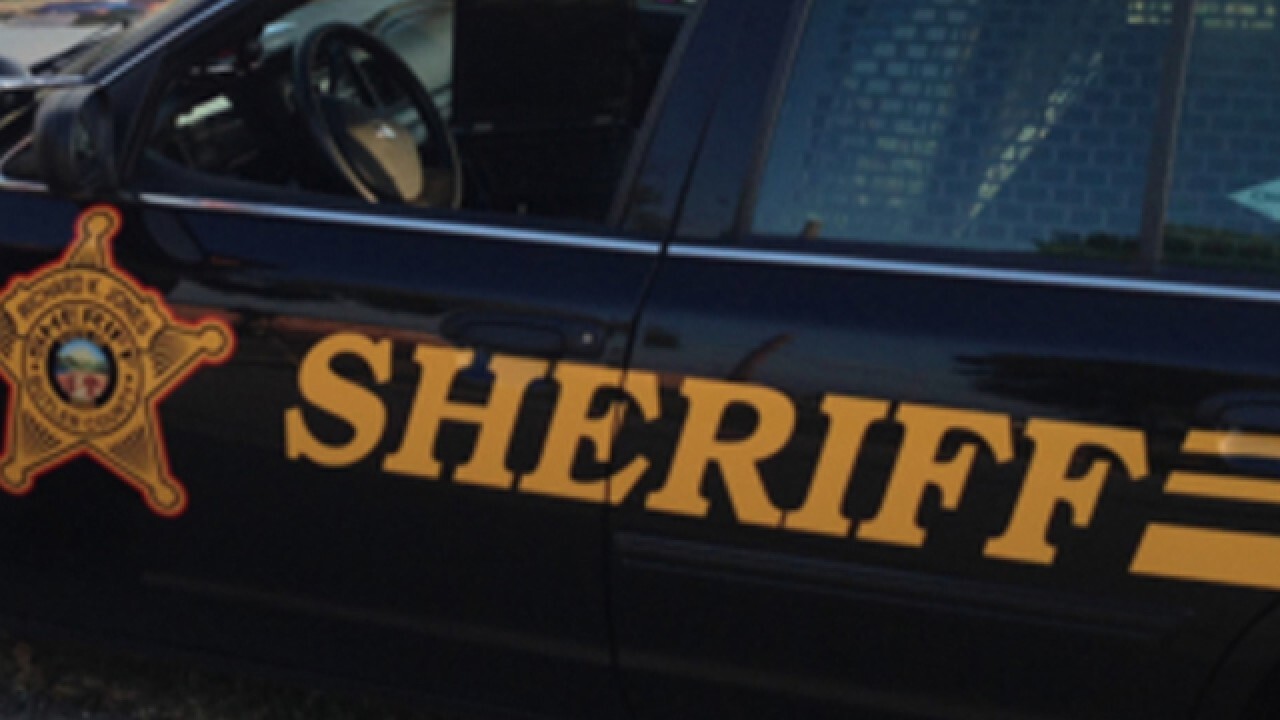 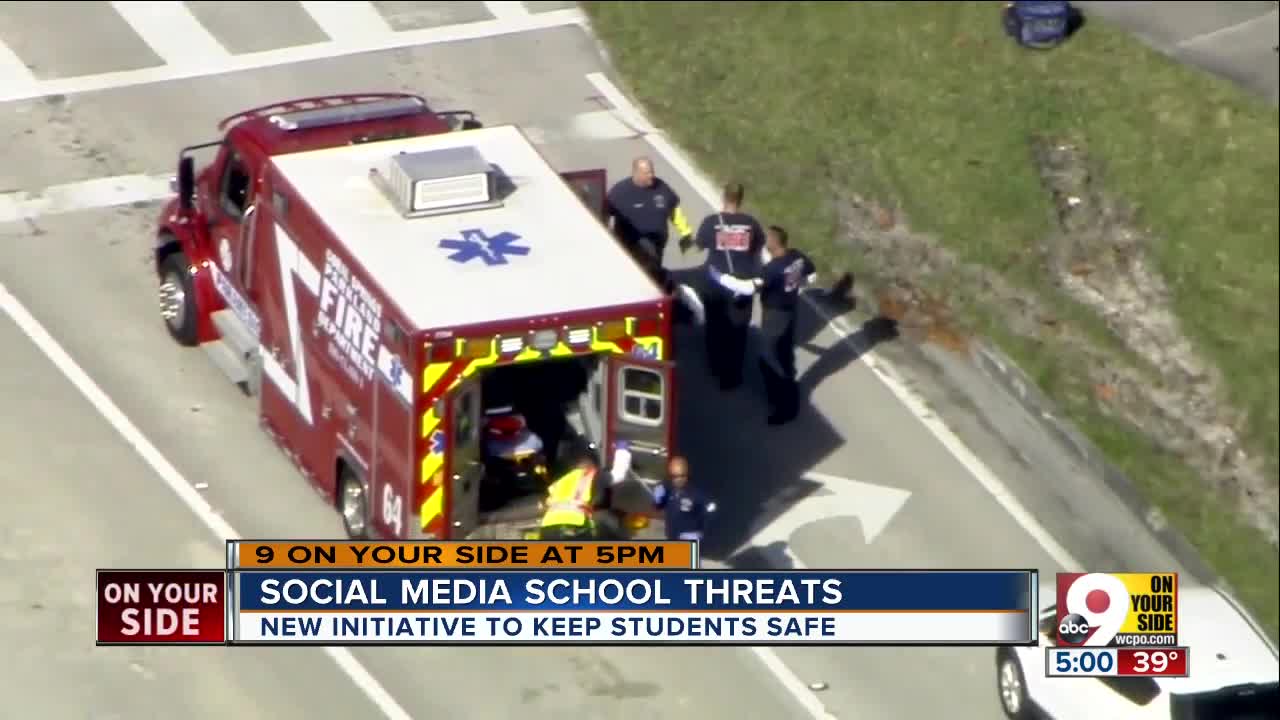 One suspect is a student at Lakota East High School in Liberty Township. The other is an Edgewood freshman, according to the sheriff. The students were charged on Sunday.

The incidents are not connected to each other. Jones said criminal charges will be filed every time something like his happens.

"I cannot stress enough how serious we take threats against schools or students, implied or direct," Jones said in a written statement. "I encourage parents to talk to your kids about using good judgement on social media sites."

Jones said one student posted a video of a gun. The other student said he had "murder on his mind," in a post.

School officials were notified about the posts immediately.

The students are charged in Butler County Juvenile Court.

A new initiative is aimed at keeping students safe and preventing incidents similar to the two Butler County threats from happening.

Nick Williams started the S.M.A.R.T. program — that stands for Social Media Awareness and Responsibility Training — because he noticed the impact social media can have on one person and a whole community. He goes to schools, colleges and businesses talking about the impact of a click of a button.

"It may not be next week when that post comes back to get you," he said. "It might be five years from now, it might be 15, 10. But it really can be tomorrow, especially now everybody has to take everything serious."

While Williams has done dozens of presentations in schools, there's another initiative taking place from outside schools. The Greater Cincinnati Safe and Secure School initiative works with school administrators and staff to become intelligence liaison officers for law enforcement, according Major Michael Hartzler with the Hamilton County Sheriff's Office. He's the director of the Greater Cincinnati Fusion Center, a regional cooperative between local public safety and health agencies.

The Greater Cincinnati Fusion Center works with the almost-80 other fusion centers in the U.S. to keep tabs on threatening posts.

"Kids tend to — these are copycat events," Hartzler said. "For example, you'll get a bomb threat that comes in and then you'll start seeing other series of bomb threats that are called in. Social media and our capabilities today are our friend, but also our enemy."

Hartzler said they see a lot of these kind of posts come out this time of year.

"Take the fake type of things where, at the end of the school year, they want to get out of school," he said. "I think there's a patten to that."