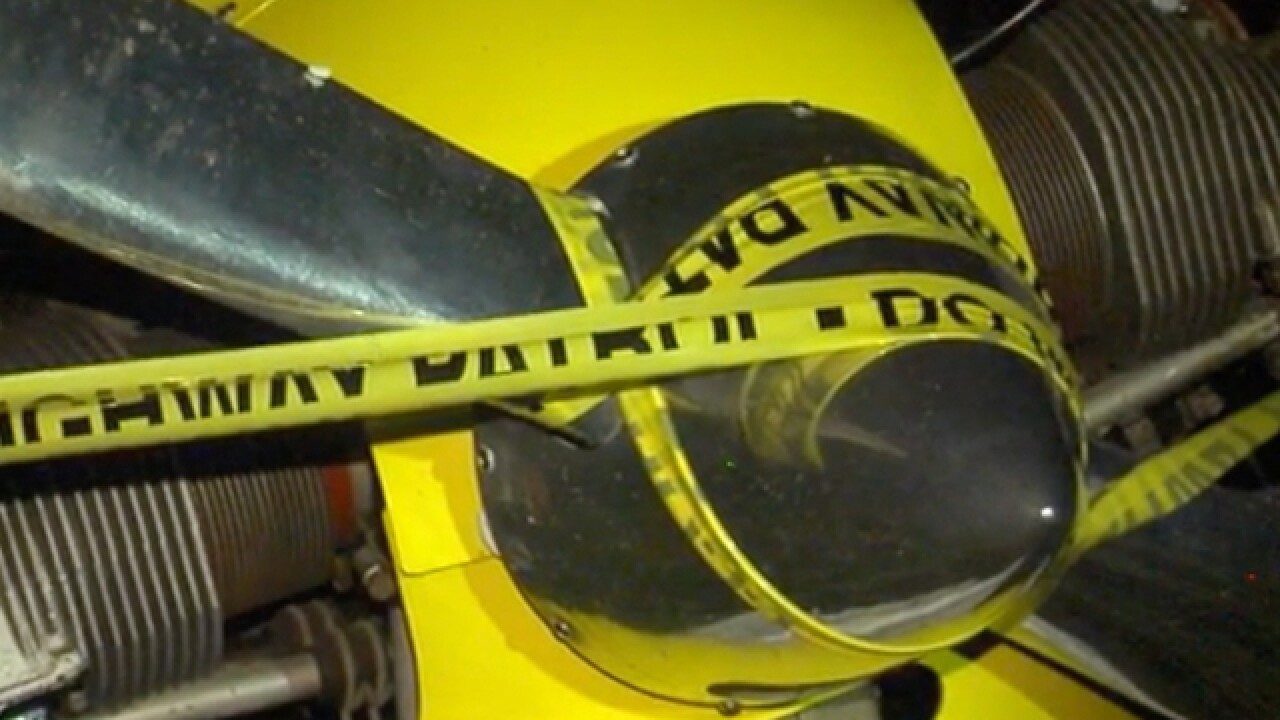 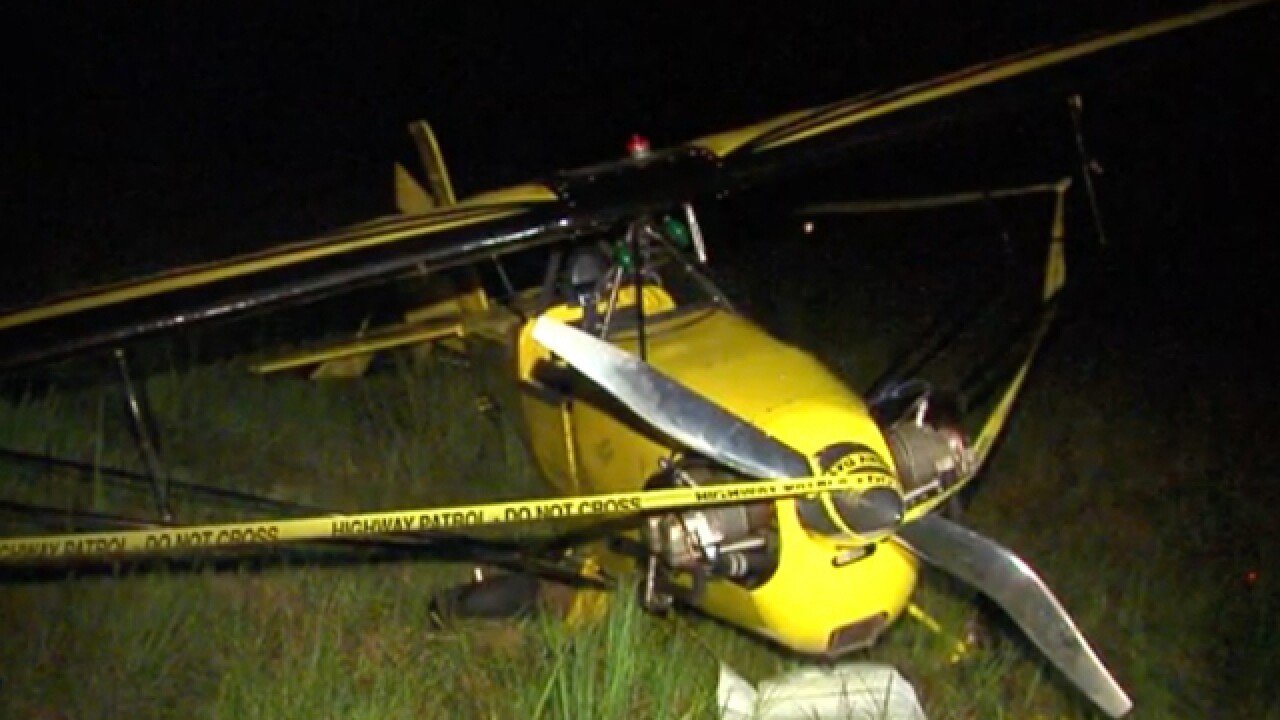 One plane made its unexpected landing in Russellville; the other crashed in a field near Mount Orab.

Timothy Howser, the pilot of the first plane, told officials that the 1973 Cessna had engine trouble. The plane crashed near Fryer Road. Howser was treated at Clermont Mercy Hospital for injuries that were not life-threatening, police said. A passenger was uninjured.

Kris Cooper, the pilot of the second plane, told police he also had engine trouble, according to Sgt. David Grooms of the Ohio Highway Patrol. Cooper was the only person aboard the experimental aircraft.

"He was shaken up, as anyone would be," Grooms said.

Both pilots said they had refueled at the Brown County Airport before departing. The airport's fuel tanks were shut off pending an investigation.

No-one was seriously injured in either incident. The Federal Aviation Association was investigating both scenes to determine possible causes of the crashes, authorities said.