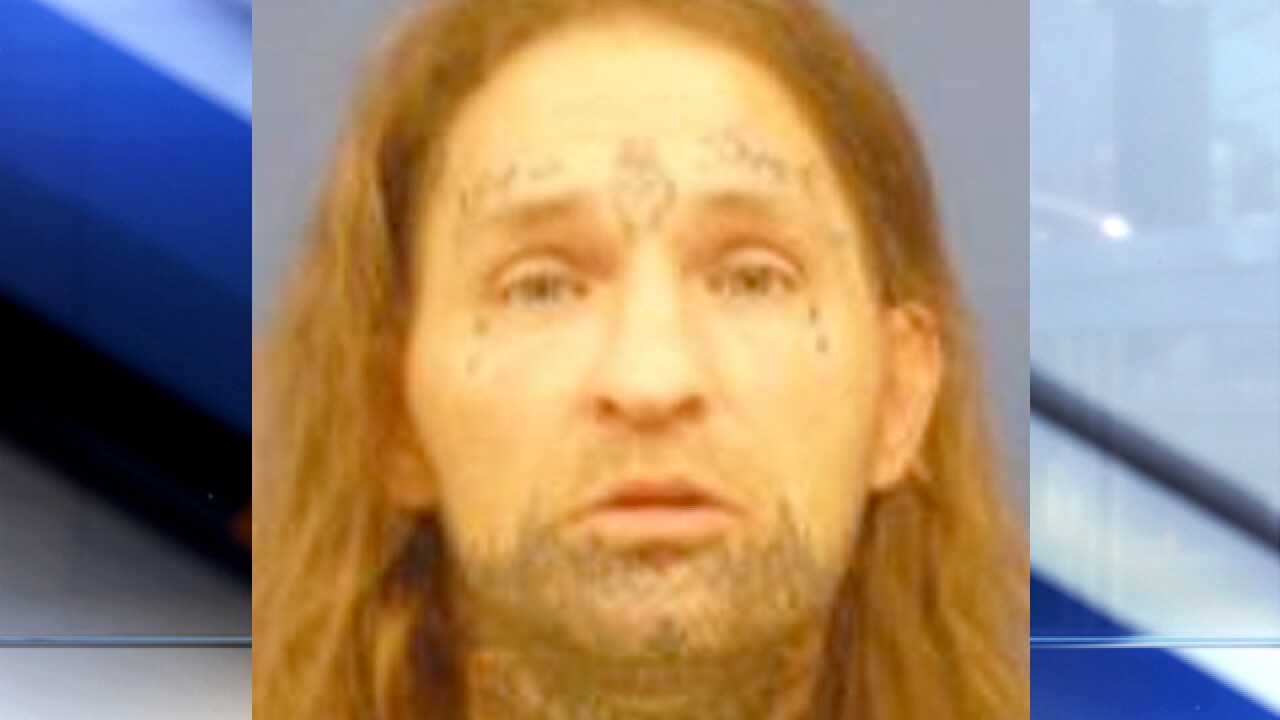 WINCHESTER, Ohio -- Police arrested a man who they said was one of Brown County's "major dealers in heroin."

Police stopped Stein after he made a trip to Cincinnati to buy drugs, according to a news release. Stein was traveling to Cincinnati several times per week to purchase as much as an ounce of heroin on each visit, police said.

A search of Stein's home turned up more heroin, marijuana and cash, police said. Additional investigation turned up "a substantial amount" of cash that came from selling drugs.

The investigation is ongoing and police said more arrests were possible.