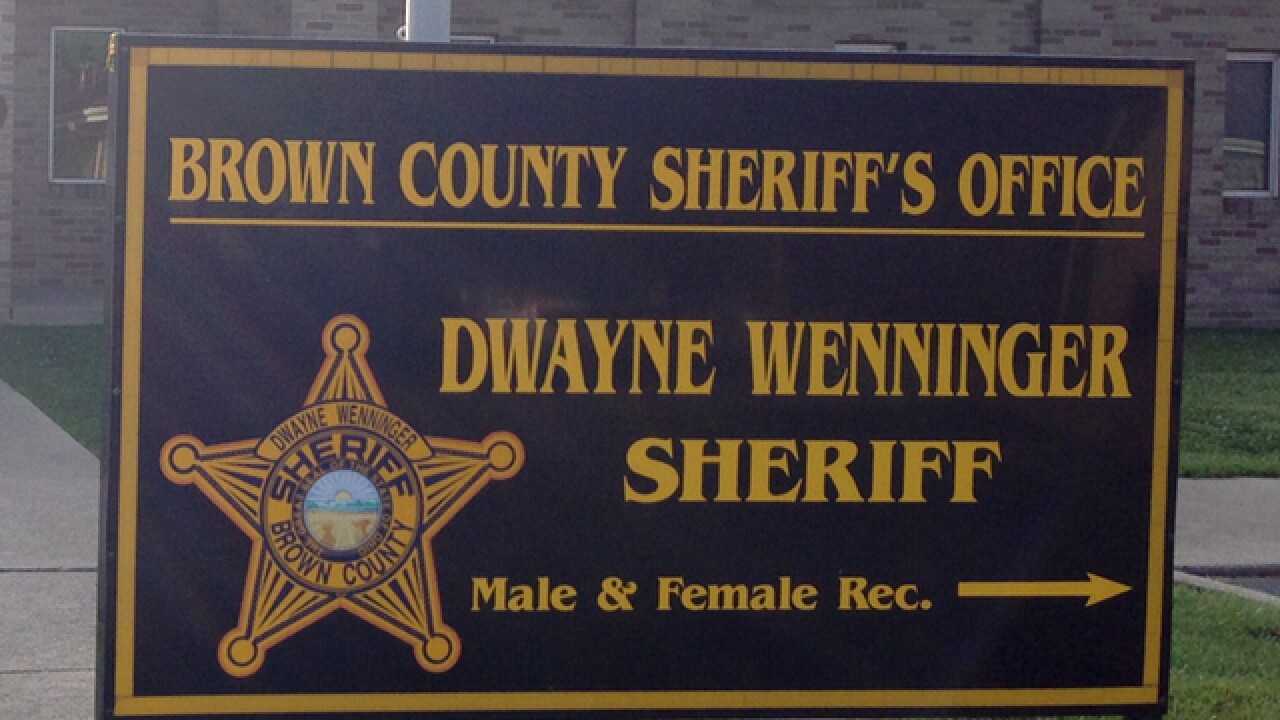 Copyright 2013 Scripps Media, Inc. All rights reserved. This material may not be published, broadcast, rewritten, or redistributed.
<p>Front of the Brown County Sheriff&#39;s Office headquarters</p>

The incident happened about 11 a.m. on private property in the 9800 block of Gillette Station Road, according to a release.

Deputies were dispatched to McKinney Mart gas station in Hamersville.

An investigation is under way, Chief Deputy Carl Smith said in a release.

The sheriff's office would not disclose any other details.