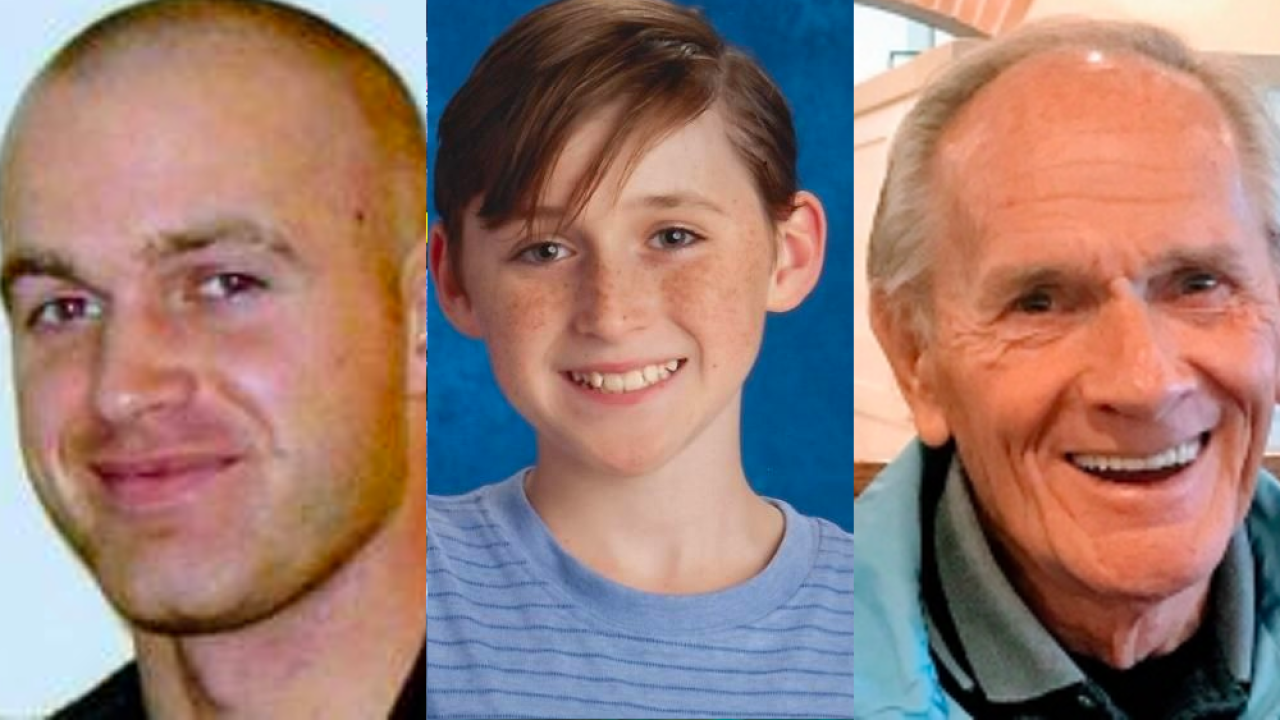 Instead, the organization’s three-month investigation concluded it had been a deliberate murder-suicide.

According to a news release, analysis of the crash scene showed driver Nicholas Moler had taken the car off the road at 80 mph, never braking and only making a slight attempt at course-correction as he rammed it into a nearby tree.

Only Cameron had been wearing a seatbelt.

Family members also told state investigators Moler had been behaving unusually in the 24 hours before the crash, although the news release did not specify how. Officers who responded that night said they suspected drugs or alcohol may have been a contributing factor and confirmed Tuesday his body had tested positive for cannabinoids.

A former student of Robert Moler, who taught for 39 years at Bethel-Tate High School, described him as “a friend to everyone he taught.”

Mourners who gathered in the days after the three deaths remembered 10-year-old Cameron as a beloved classmate and friend; volunteers spent days searching for his dog, Ellie, who had been been in the car at the time of the crash. They found her safe Dec. 11.