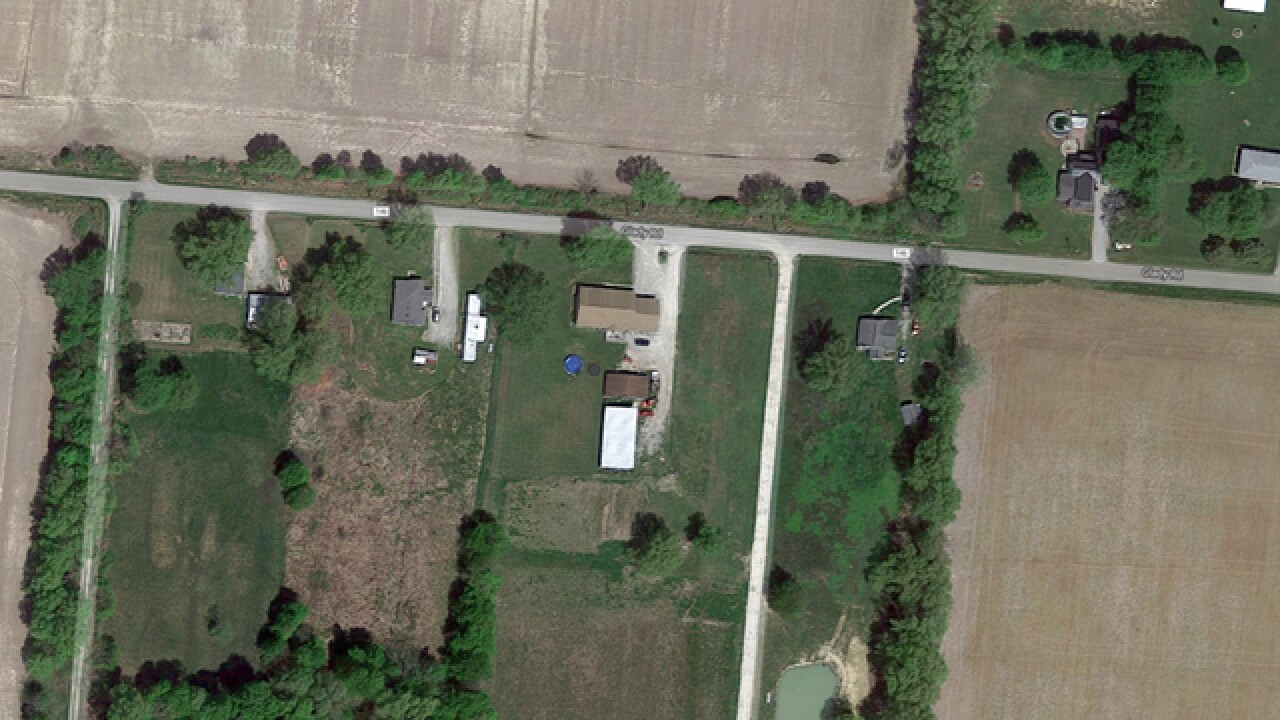 Brown County Sheriff’s Office officials said rescue crews first heard about the fire at the home in the 1900 block of Glady Road in Fayetteville at 7:21 a.m.

Authorities said one of the home’s residents arrived there and called emergency crews to report the flames.

Charles Greynolds died from fire-related injuries. Dorothy Greynolds and Taulbee died from smoke inhalation, according to an initial assessment by the sheriff’s office.

A final cause of death for each of the victims is pending from the Brown County Coroner’s Office. The State Fire Marshall’s Office is investigating.