Man: My brother didn't die over a cheeseburger 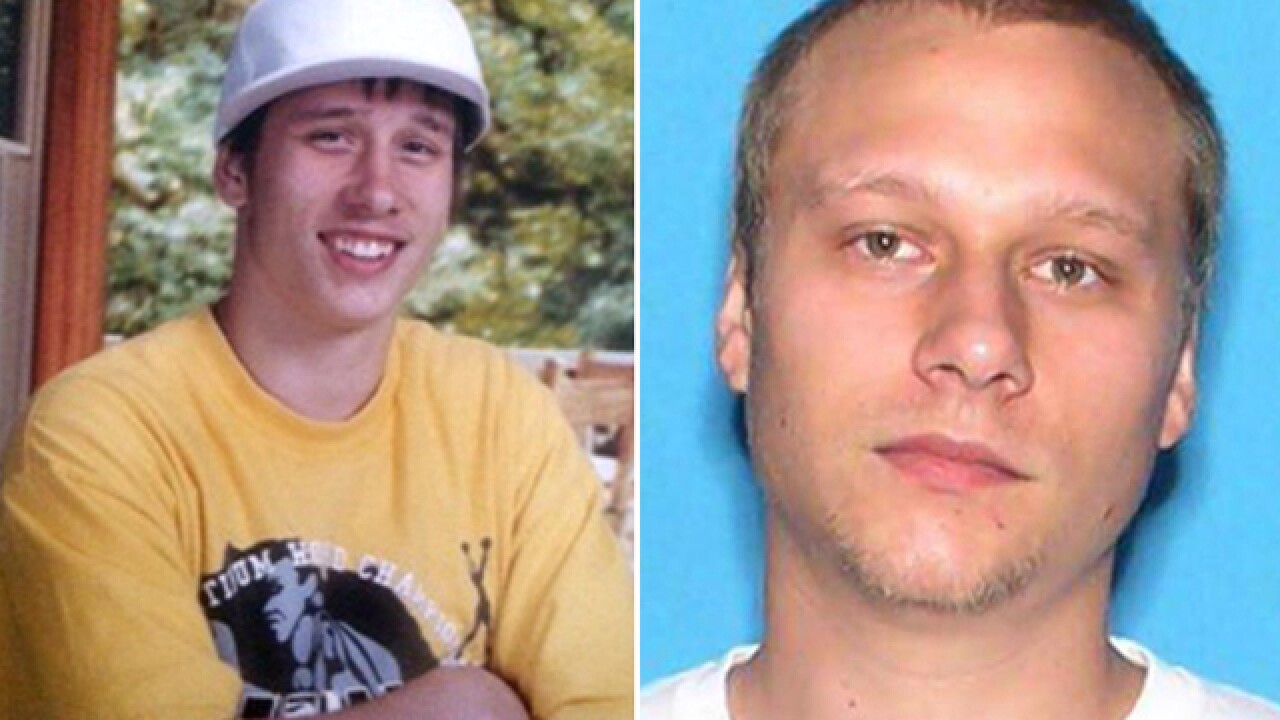 A Cincinnati man says officers in Florida who claim his brother was shot to death after a feud "over a cheeseburger" are not telling the whole story.

"The media and police are releasing inaccurate information," Tim Middendorf said. "I hope that we can make this right and show the world that things were not as petty as the media down here made it seem."

The two men at the center of the case, Nicholas and Benjamin Middendorf, were born and raised in Cincinnati and attended Roger Bacon High School. Tim, the eldest Middendorf brother, lives in Sayler Park.

Police said 28-year-old Nicholas and his brother, 25-year-old Benjamin, returned to their home in St. Cloud, Florida after a night of drinking on Cinco de Mayo. After the two began arguing, Benjamin went into another room, retrieved a 9 mm handgun and shot his brother once in the chest, authorities said.

Nicholas was pronounced dead at the scene.

"This is an impulsive incident that happened. Maybe anger, rage. But it was definitely over a verbal dispute that sadly, it was over a cheeseburger," St. Cloud Police Department spokeswoman Denise Roberts told News 13 in Orlando.

But Tim and friends of his family are convinced that's not the case.
"I know this wasn't over no damn cheeseburger," said Natasha Bell, a friend of the Middledorfs'.

Bell, who lives in Hartwell, said she was in shock when she heard the news.

"I can't believe I'm not going to see his smile, hear his laugh," she said of Nicholas. "He got into a little mischief here and there, but he was a good kid."

On the night of the incident, Nicholas and Benjamin Middendorf’s mother placed a 911 call, telling the dispatcher “my son just shot my son.” She’s also overheard telling Benjamin, “I hope you go to jail.”

Benjamin has been charged with premeditated first-degree murder, and is being held without bond in Osceola County Jail.

Tim said the relationship between his two brothers was one of "high tension" because "Nick was paying the bills and Ben was not working."

Benjamin has lived with his mother in Florida for the last six years, Tim said. Nicholas moved to Florida last year to join his mother and brother and find "a fresh start."

Tim said Nicholas was "kind of tough on Ben" but also said he was "kind hearted."

Recently, Nicholas took someone in who was "down on his luck," Tim said. Tension rose while Nick was patient with the new roommate who had no money but continued to "ride Ben" about finding a job.

"Police released information too quickly and were misinformed by a 'friend' that Nicholas was trying to help," Tim said of the case.