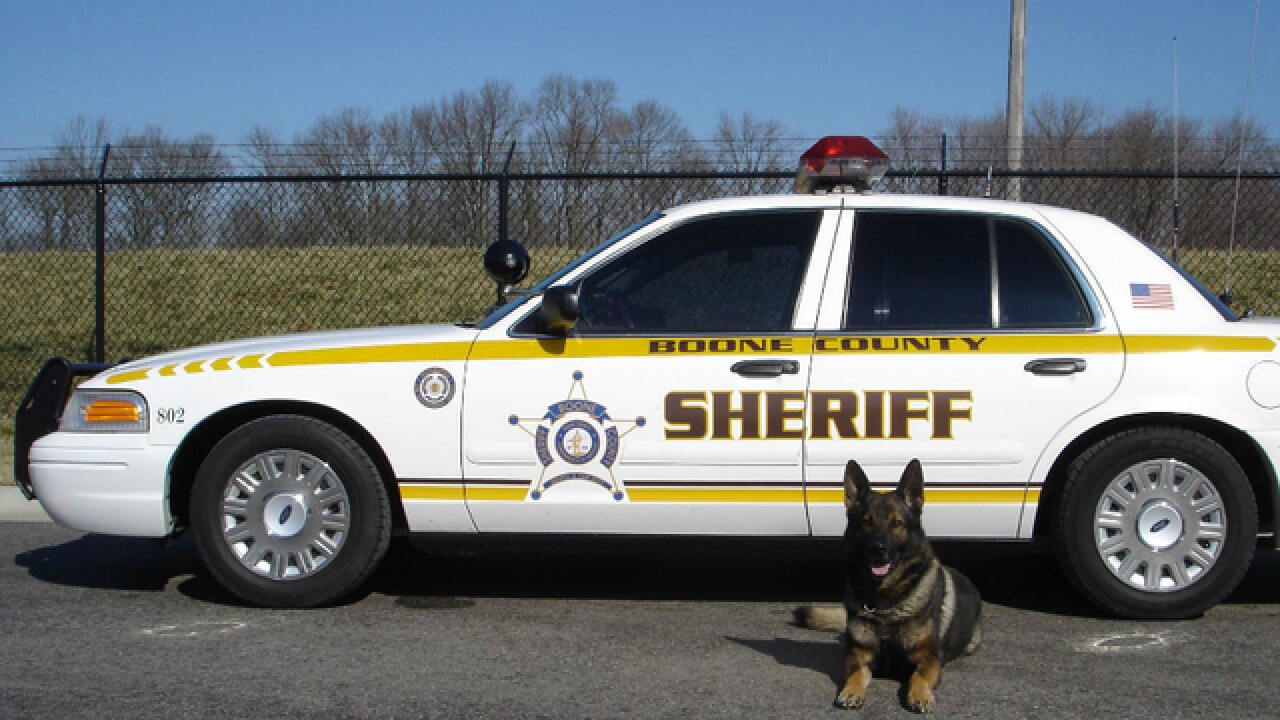 WALTON, Ky. — A Florence woman who taught at a Northern Kentucky high school has been indicted on rape and sodomy charges after a year-long investigation found she raped a 17-year-old student, according to the Boone County Sheriff's Office.

Police started their investigation in 2019 after the Walton-Verona School District reported Mollie Verkamp, a 27-year-old teacher at Walton-Verona High School, sent sexually explicit videos and text messages to the student.

Verkamp told detectives she sent the explicit texts to the student, who was 17 at the time. She also admitted to sending similar messages to a student at another school outside of the district where she worked for two years.

After she sent the explicit texts to the Walton-Verona student, even though she recognized she was in a "position of authority" over him, she admitted to raping the teen at her Florence home.

During the course of the investigation, Verkamp was not employed at the school after working there for three years.

A grand jury indicted Verkamp on a third-degree rape charge and a sodomy charge on Tuesday. Kentucky defines third-degree rape as when a person in a "position of authority or position of special trust" engages in sex with someone under 18 "with whom he or she comes into contact as a result of that position."

Verkamp has been arrested and is currently lodged in the Boone County Detention Center on a $10,000 bond at 20%.