Ammunition, car parts may have exploded causing fire in Walton 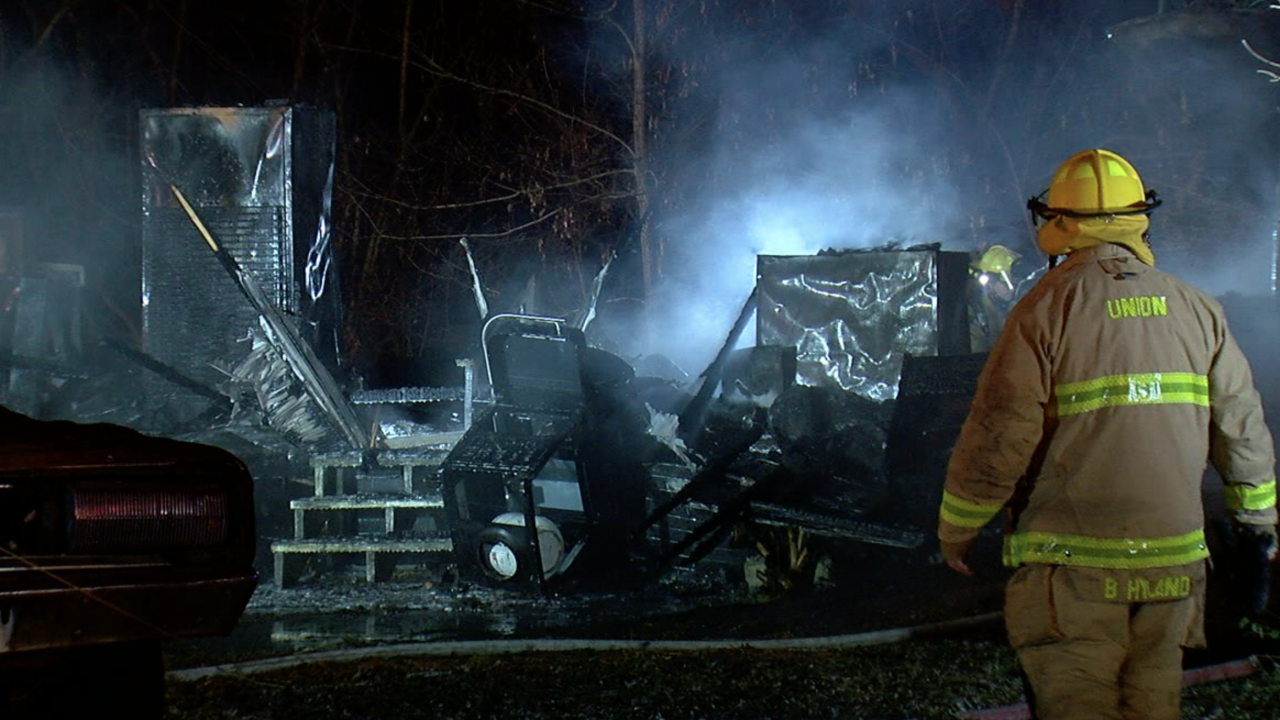 WCPO
An explosion may have preceded a Monday morning fire at a trailer in Walton. The fire happened on Crouch Road -- Dec. 17, 2018 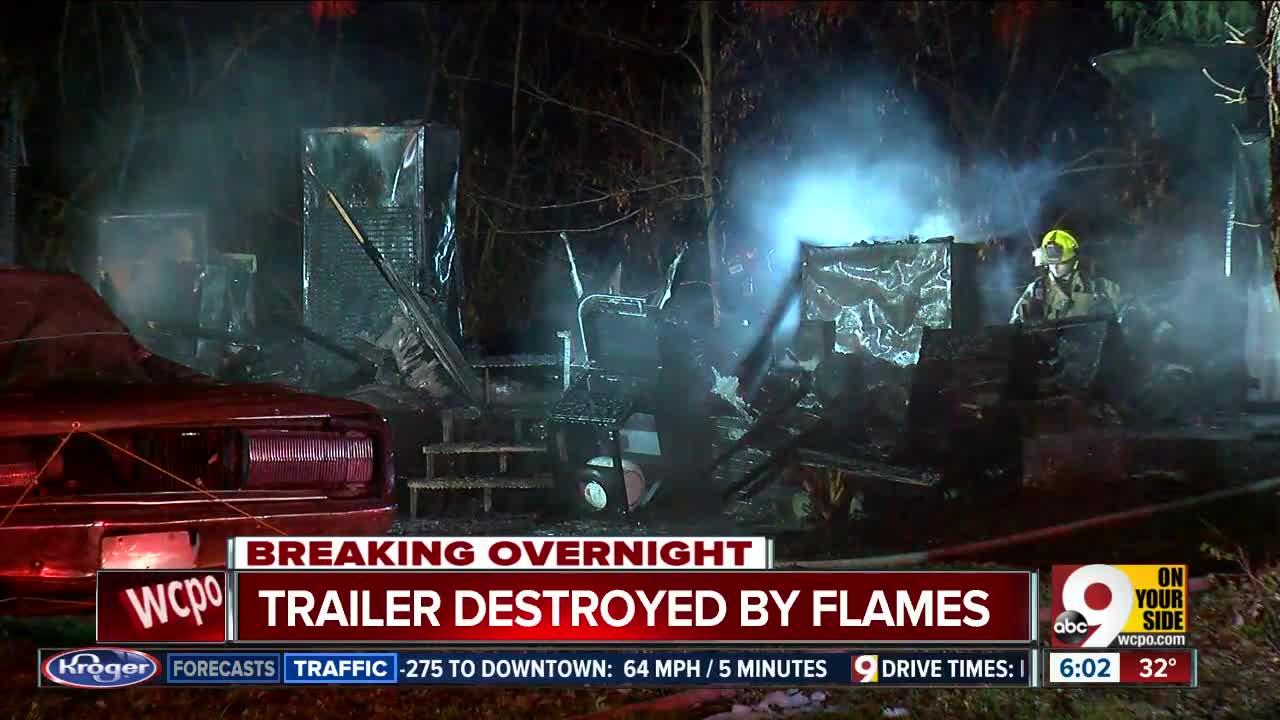 WALTON, Ky. — An explosion may have preceded a Monday morning fire at a trailer in Walton, fire officials said. The fire department responded to reports of an explosion on Crouch Road just before 2 a.m.

The chief of the Union Fire Department said ammunition and car parts are believed to have exploded. He told WCPO that a witness saw a “fireball” shoot up from the mobile home.

No one was hurt in the fire, but the trailer is considered a total loss. The cause is under investigation.