Deputies: Man gored to death by bull while working on Northern Kentucky farm 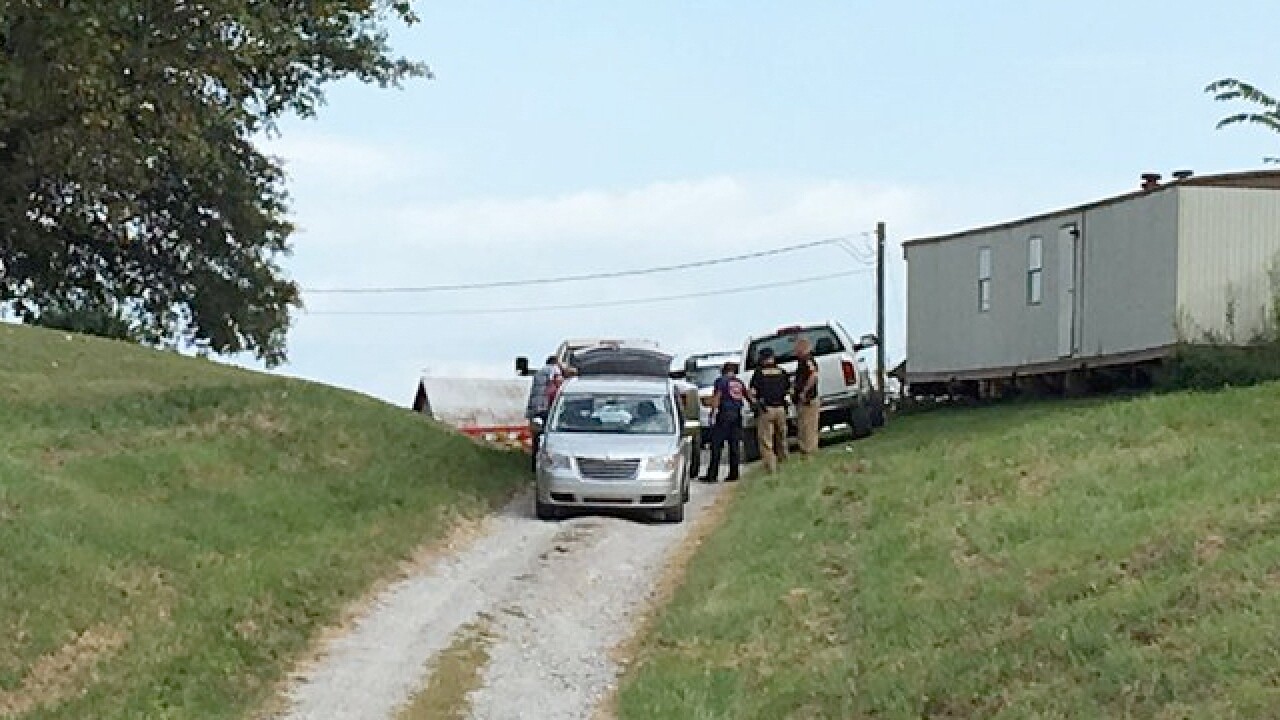 Ashley Zilka | WCPO
<p>A man was killed in what authorities believe was a bull attack on a Verona, Kentucky farm Wednesday morning.</p> VERONA, Ky. -- A man was killed in what authorities believe was a bull attack on a Verona, Kentucky, farm Wednesday morning.

Fifty-three-year-old Ricky Miller, of Walton, Kentucky, was working on his family’s farm when a bull charged at him and gored him to death.

Deputies and fire department officials were called to the farm in the 13000 block of U.S. 42 at about 12:55 p.m. when they found the man's body. He was found just over a hill, officials said.

A neighbor, Beverly Rouse, said the victim was a friendly face who helped her over the years. She said the man's brother told her he realized something was wrong when he heard the victim's phone ringing out in the field.

Deputies said they believe the bull is still in the field. First responders "took every precaution" when they retrieved the man's remains, Boone County Sheriff's Office spokesman Tom Scheben said.