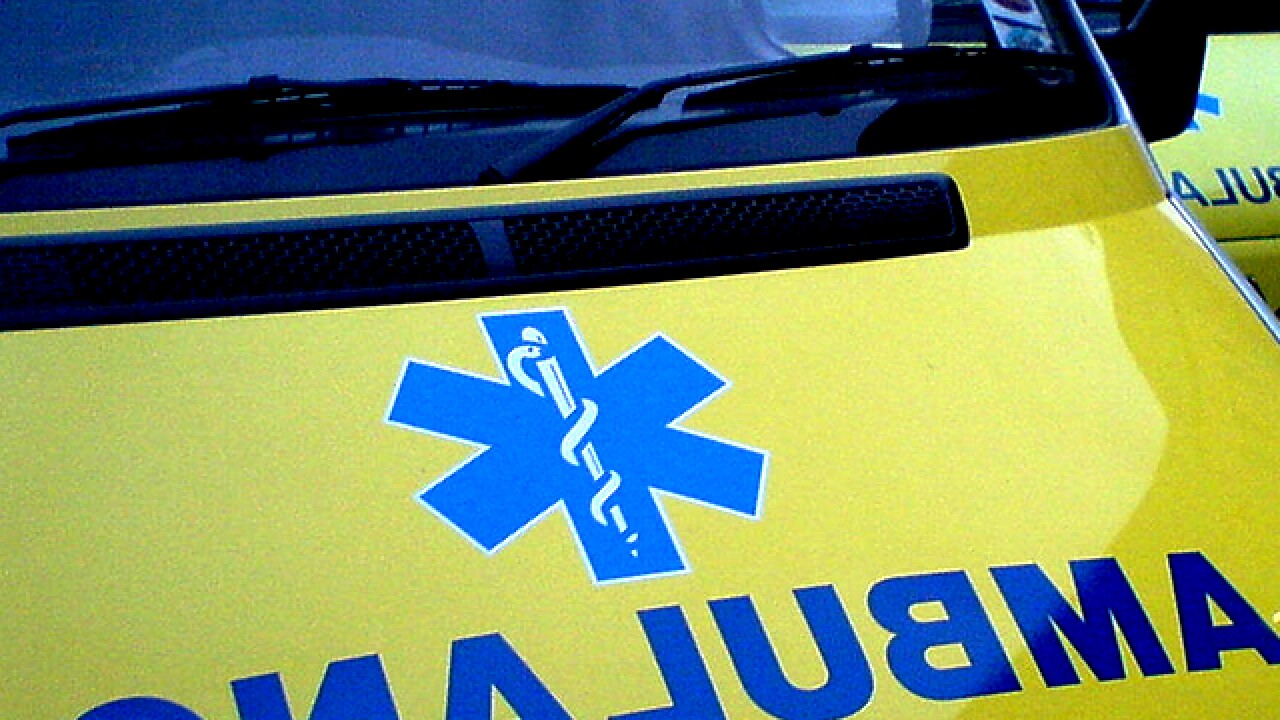 VERONA, Ky. – Three drivers were hospitalized, including one via Air Care, after a crash on U.S. 42 Thursday morning.

The crash occurred near Miller-Owens Road at about 9:15 a.m. when a driver in a Toyota pickup trick crossed the center diving line, according to Boone County deputies.

The truck sideswiped a Chrysler minivan and then collided head-on with a Chevrolet pickup.