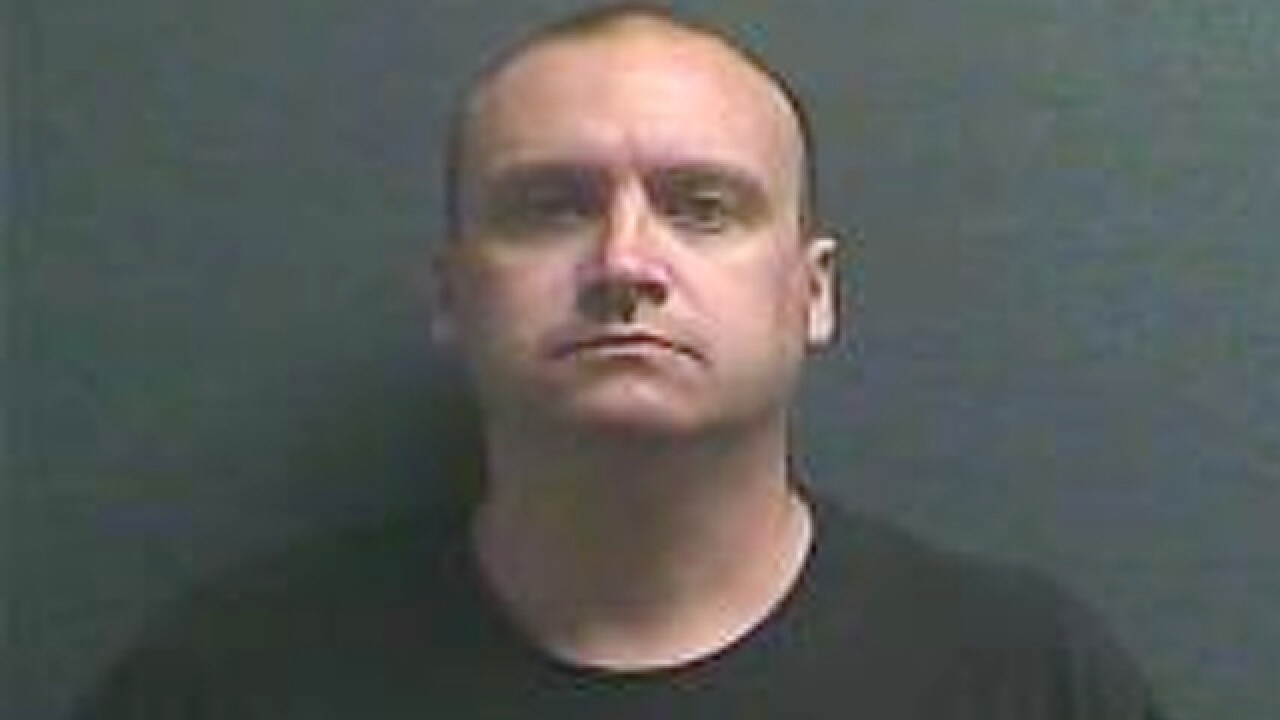 UNION, Ky. -- Boone County Sheriff's detectives arrested a Union man accused of having sexual contact with two girls since they were younger than 7 years old.

Clinton Ransdell, 40, had sexual contact with the girls and took nude photos of them for as long as 10 years, according to a news release from Major Tom Scheben.

Ransdell was charged with 14 counts of sexual abouse, two counts of use of a minor in a sexual performance and reckless driving after he attempted to escape a dragnet closing in on him, deputies said.

Ransdell was being held in the Boone County Detention Center with a bond set at $50,000.