Student in Boone Co. arrested for threatening to 'shoot up' school 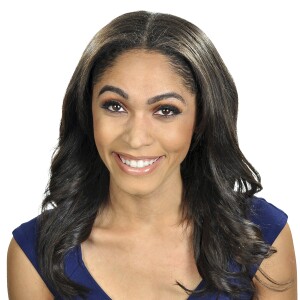 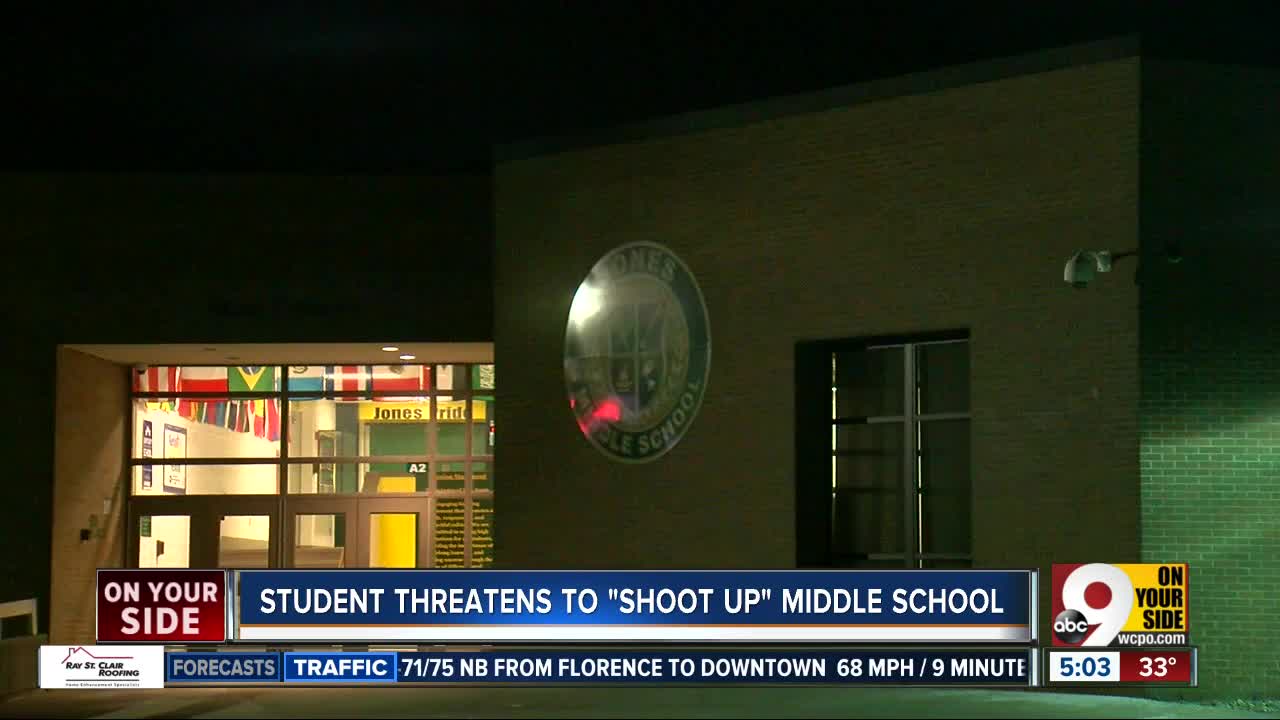 Deputies in Boone County arrested a student over the weekend after he reportedly threatened to "shoot up" a middle school.

According to the Boone County Sheriff's Office, a 13-year-old student was arrested Saturday evening after the student threatened to "shoot up [Jones Middle School] with guns."

Once in police custody, the student confessed to making the threats and telling other students about his plan, police said. The student also said he was upset after a recent school suspension.

Despite the threats, police said the student didn't have access to weapons.

The student faces one charge of terroristic threatening, and police are holding the student at the Campbell County Juvenile Detention Center.