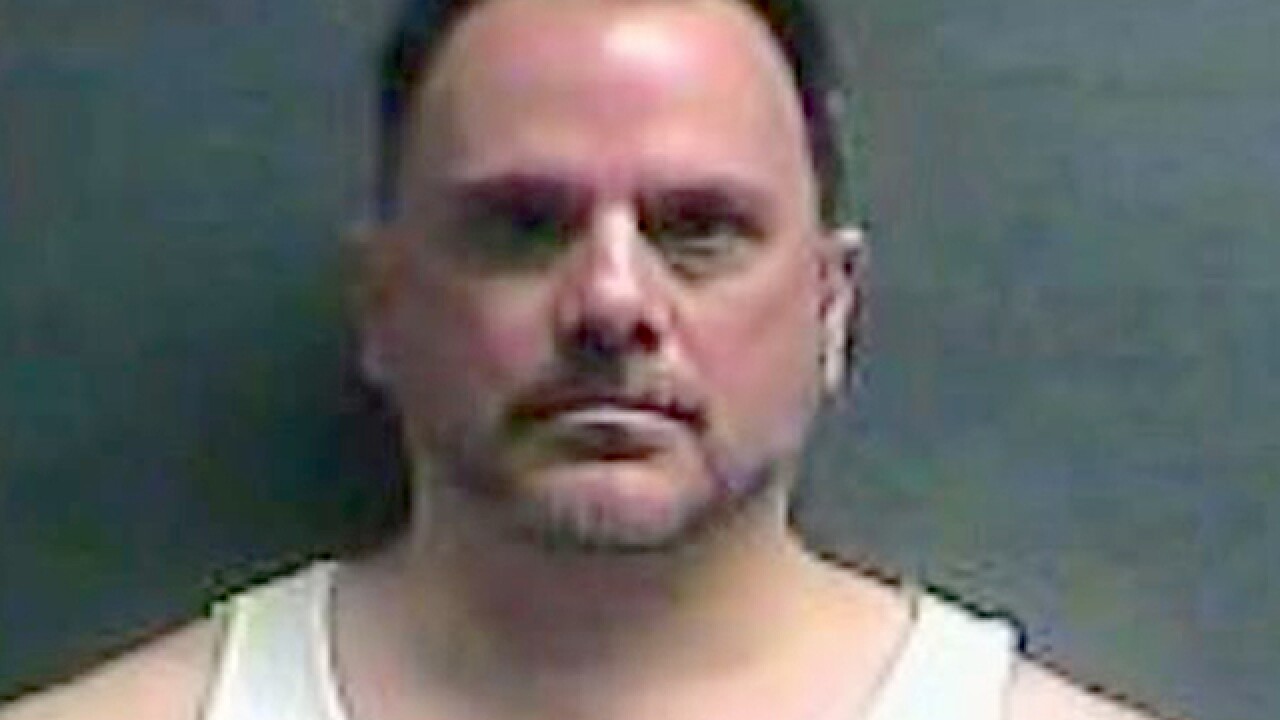 HEBRON, Ky. -- A Hebron man was arrested last week after detectives said he posted nude photos of a juvenile family member on an Internet sex website.

Anthony Picchioni, 48, was arrested June 1 and charged with the possession and distribution of child pornography, both felonies.

The victim in this case is now and adult, Boone County Sheriff's officials said. They said the woman was foiund out about the photos and notified authorities.

Picchioni developed two profiles on the sex site, detectives said. One of the profiles pretended to be the victim and would communicate with site visitors "describing the type of sex she needed from them," authorities said.

Picchioni has been involved with the site since 2011, investigators said.

Each charge against Picchioni carries a one to five-year sentence in the state penitentiary if he is found guilty.