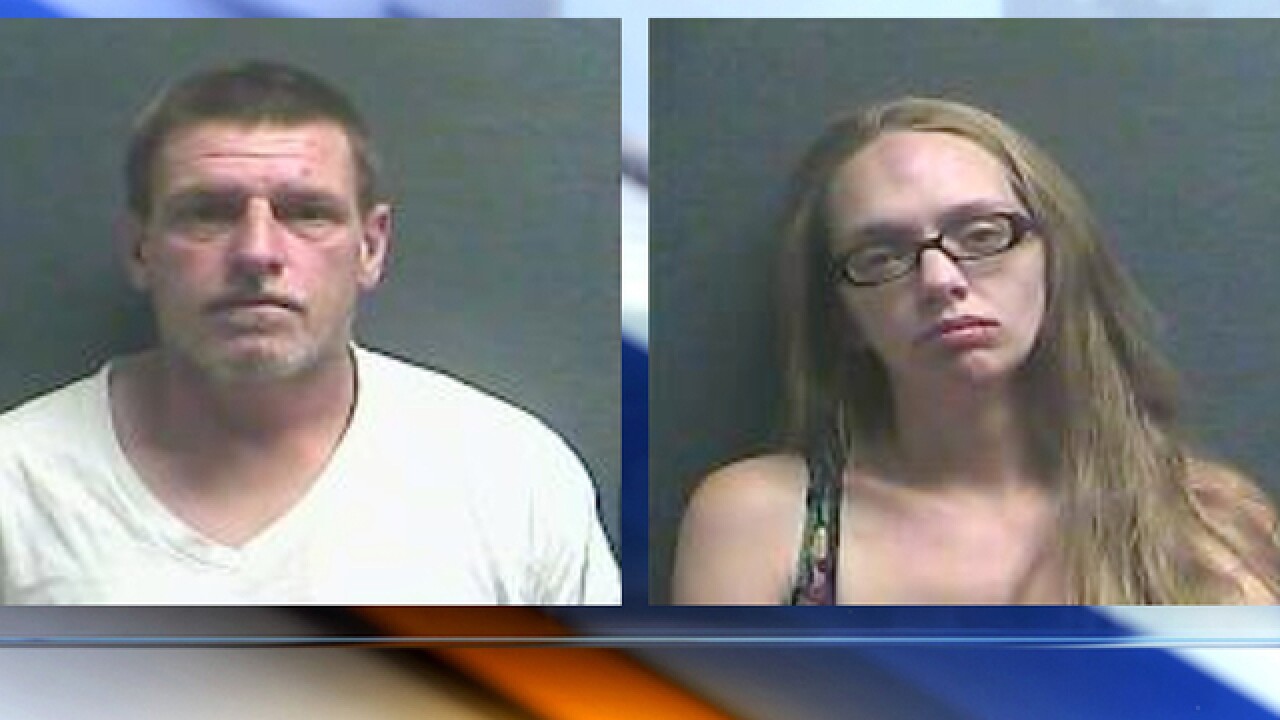 FLORENCE, Ky. – Boone County detectives arrested a mother and her boyfriend after finding her 3-year-old son suffering severe bruising across much of his body this week.

Deputies from the Boone County Sheriff’s Office received an anonymous complaint to check on the welfare of a child in the 1,000 block of Donaldson Highway. They spoke to the mother, 26-year-old Tiffany Herbers, and she told them the boy was out with her boyfriend, 35-year-old James Anderson.

Herbers then told Anderson about the complaint, and he dropped the boy off with relatives, deputies said. The family members brought the boy to the hospital, where staff found him suffering from “severe, multiple bruising on his head, face, neck, torso, ears, legs and buttocks. Additionally, he had a busted lip,” deputies said.

Detectives said they learned that the abuse occurred from March 16-20.

Herbers was arrested Monday and charged with first-degree criminal abuse. She was being held in the Boone County Detention Center on a $100,000 bond.

Anderson was arrested Wednesday and charged with second-degree assault and first-degree criminal abuse. He was being held on a $250,000 bond.