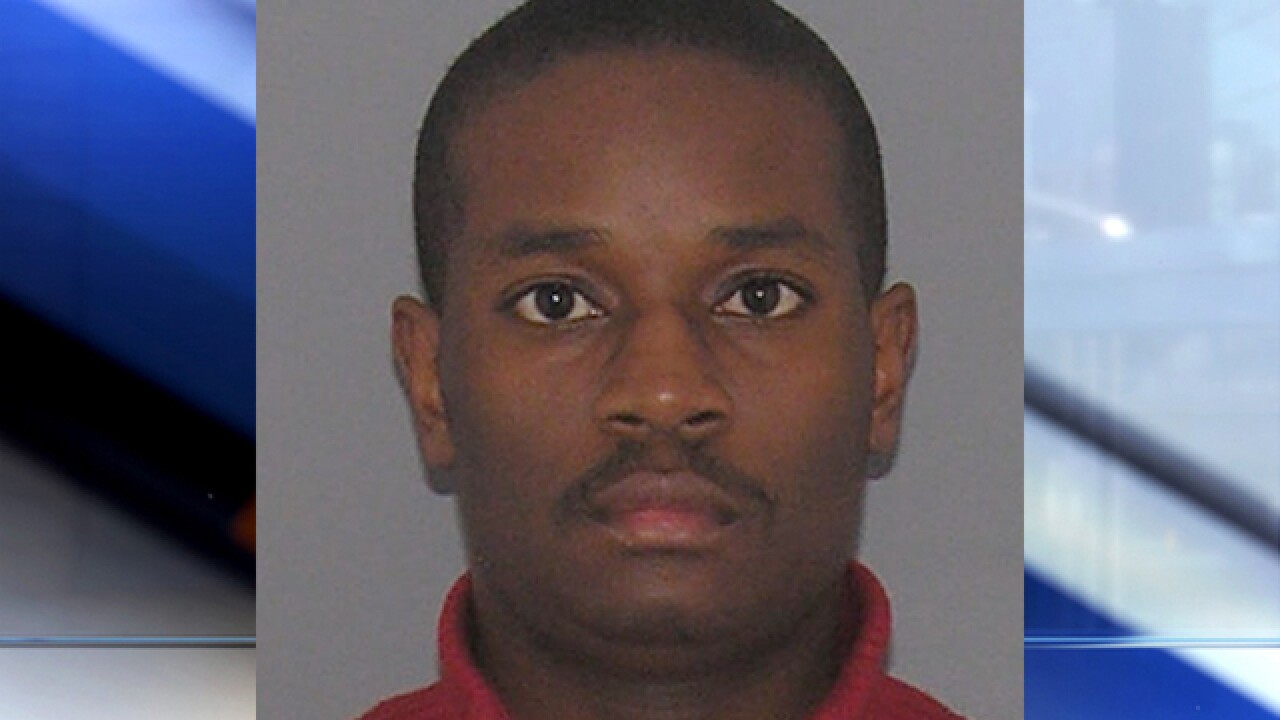 Lefon Edwards, 28, entered the Holiday Inn Express on Frogtown Connector Road at about 12:10 a.m. and demanded money while threatening bodily injury, according to detectives. He didn’t show any weapon.

Several hours later, Edwards committed a similar robbery at the Waffle House on Frontage Road., according to detectives.

An employee followed Edwards after the second incident and was able to give authorities a description, direction of travel and license plate number, deputies said.

When police tried to stop Edwards, he fled at dangerous speeds, and officers had to call off their pursuit when he approached a school zone and crowded rush-hour intersections, deputies said.

Detectives worked through the day to identify Edwards. They found him in Cincinnati, served him with an arrest warrant out of Indiana and brought him to the Hamilton County Justice Center.

At the jail, Edwards confessed to the two robberies and also provided information on robberies in Florence and Carrollton, deputies said.