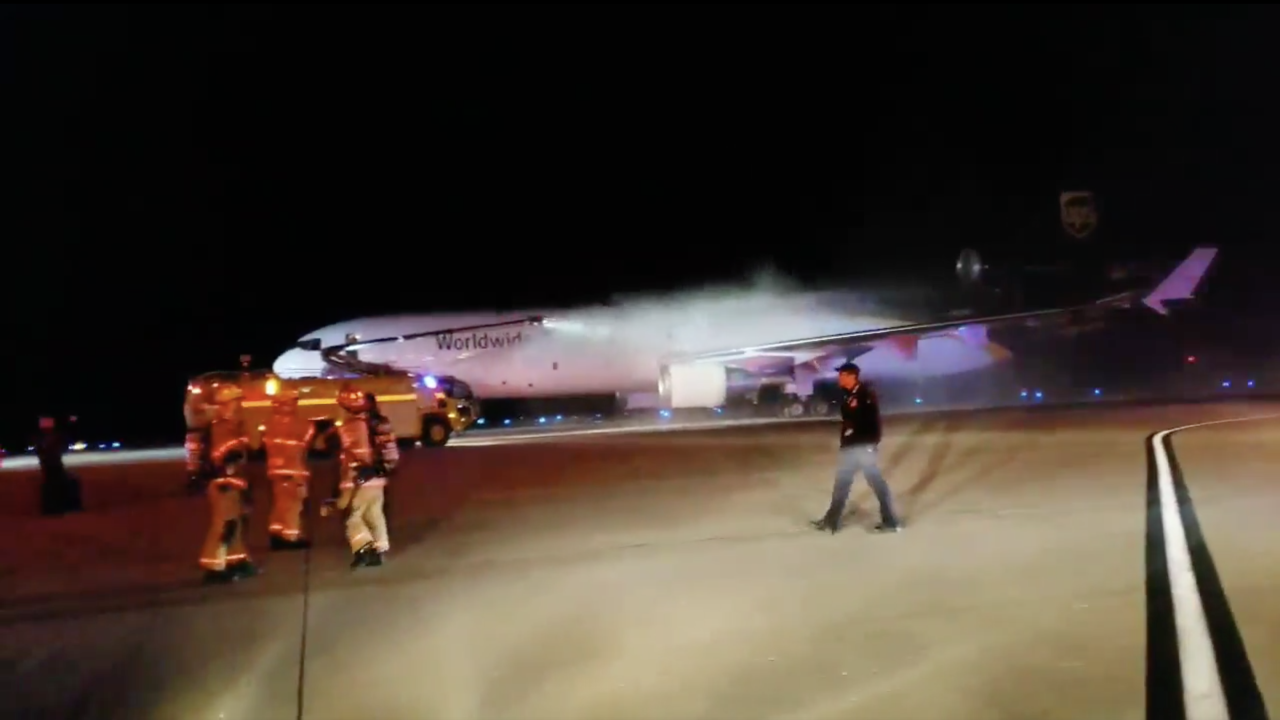 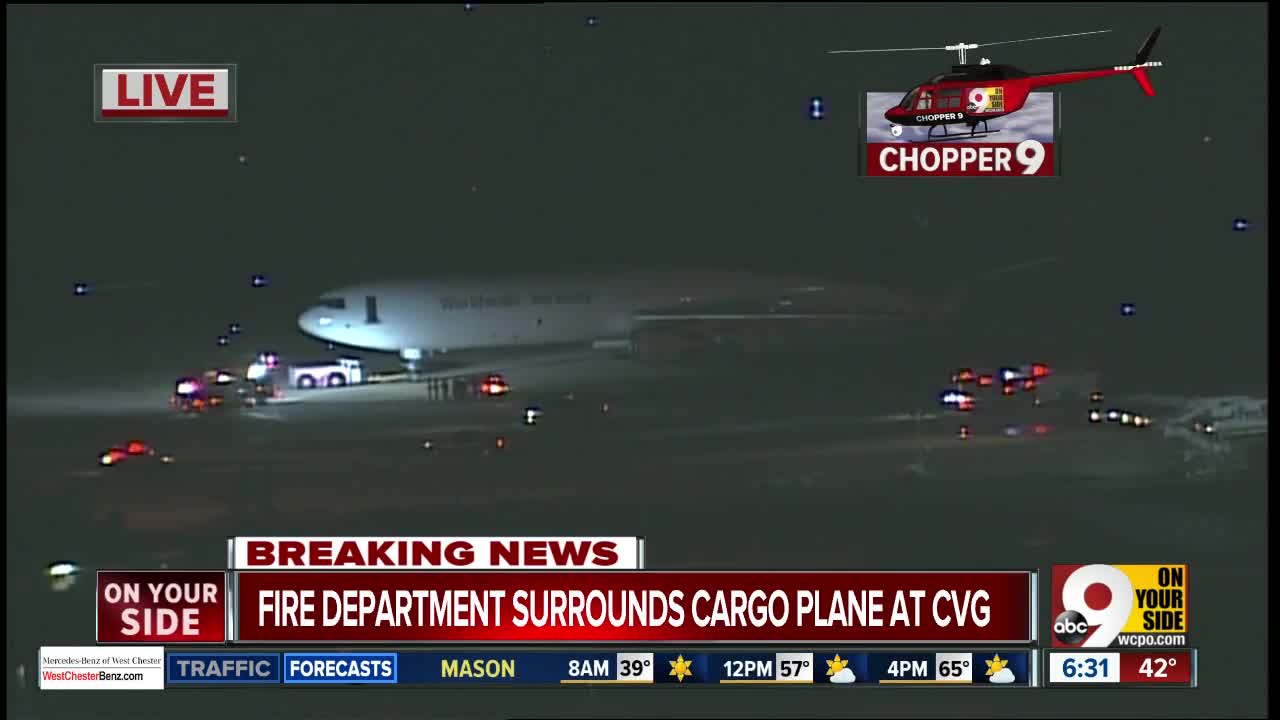 HEBRON, Ky. -- The tailpipe of a cargo airplane caught fire at the Cincinnati/Northern Kentucky International Airport Wednesday morning, according to spokeswoman Mindy Kershner.

The cargo plane had been diverted to CVG, and when it taxied, there was a "very minor tailpipe fire," Kershner said. Airport fire crews responded and put the fire out.

The plane’s crew was evacuated, and no injuries have been reported.