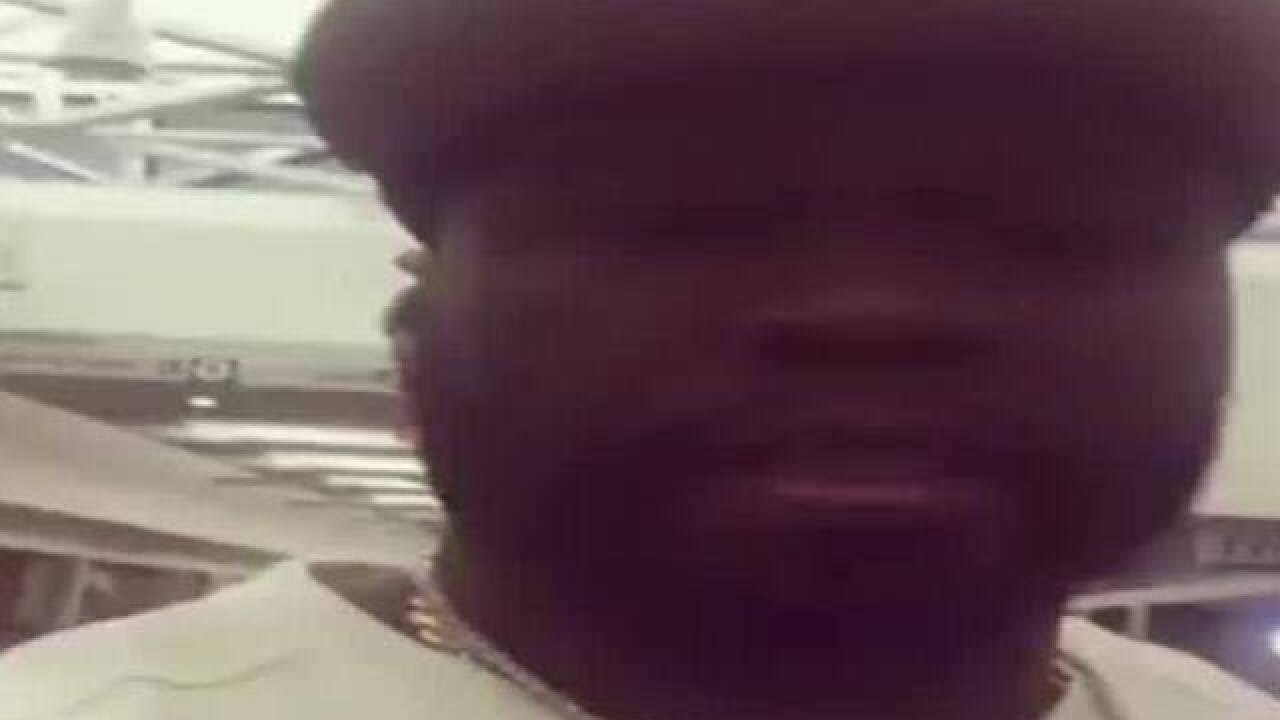 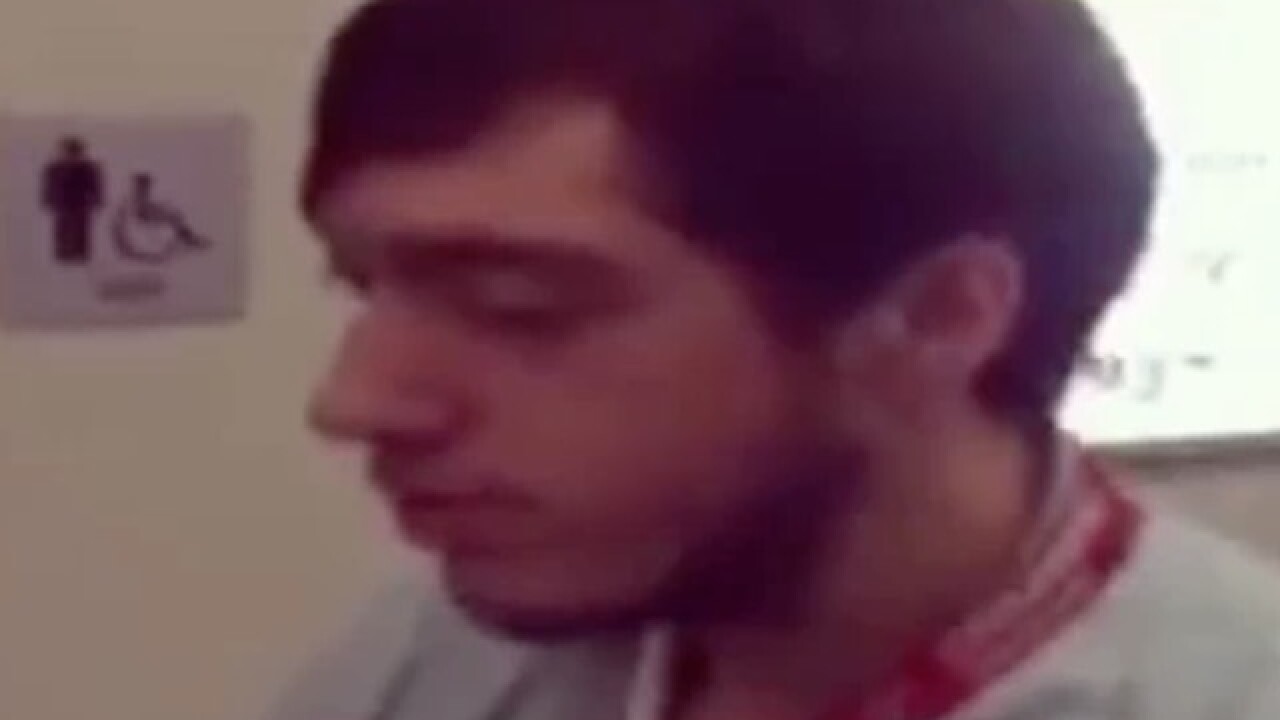 HEBRON, Ky. -- Curtis Jackson III, better known as the rapper 50 Cent, is coming under fire for ridiculing an airport custodian who has disabilities.

In a video taken at Cincinnati/Northern Kentucky International Airport this weekend and posted to his Instagram account, Jackson questioned whether Andrew Farrell, 19, was on drugs.

"This is the new generation ... is crazy," Jackson said. "What's your name? Look at him -- look at -- what kind of (expletive) do you think he took before he got to work today? He high as a (expletive) right here in the airport."

The video has since been removed.

WCPO obtained a copy of the video, which you can watch below:

Jackson was in Greater Cincinnati for a vodka bottle-signing promotion at Jungle Jim's Eastgate. It's his second such appearance in the Tri-State this year.

Farrell, who graduated from Conner High School last year, has a hearing impairment and social anxiety disorder. He said he wasn't on drugs and had just started his shift when Jackson followed him.

A coworker told him about the video before his shift was over, Farrell said. His mother, Amanda Kramer, said her first instinct was to ignore the video. But as more people watched and responded to it, she became angrier.

"It doesn't say much about his character when he has to attack a kid he doesn't even know and accuse him of things that aren't even true," she said.

Ken Kramer, Andrew's stepfather, said he was shocked to see such behavior from a 40-year-old man.

"I was appalled, actually, to tell you the truth," he said. "To drop the words and say he was on drugs and all this? I'm like, 'I just dropped him off at work 20 minutes beforehand.' He has no idea about this kid."

Both Amanda and Ken Kramer agreed Andrew is owed an apology.

"Stand up, be a man and apologize face to face," Ken Kramer said.

Jackson skyrocketed to fame with the 2003 release of his debut album "Get Rich or Die Tryin," which went on to sell more than 8 million copies. Jackson has sold more than 22 million albums, appeared in films and TV shows and engaged in a variety of businesses including artist management, clothing, fragrances, video games and health drinks.

Earlier this year, Jackson was ordered to appear in court to explain photos of him with piles of cash to the judge in his Chapter 11 bankruptcy case. The photos include ones showing Jackson sitting next to piles of cash arranged to spell "broke," him in a bed with wads of cash and cash stacks in a refrigerator. Jackson filed court papers saying the cash wasn't real and he isn't hiding any assets.