Hebron man indicted in crash that knocked engine out of car, sent 5 to hospitals 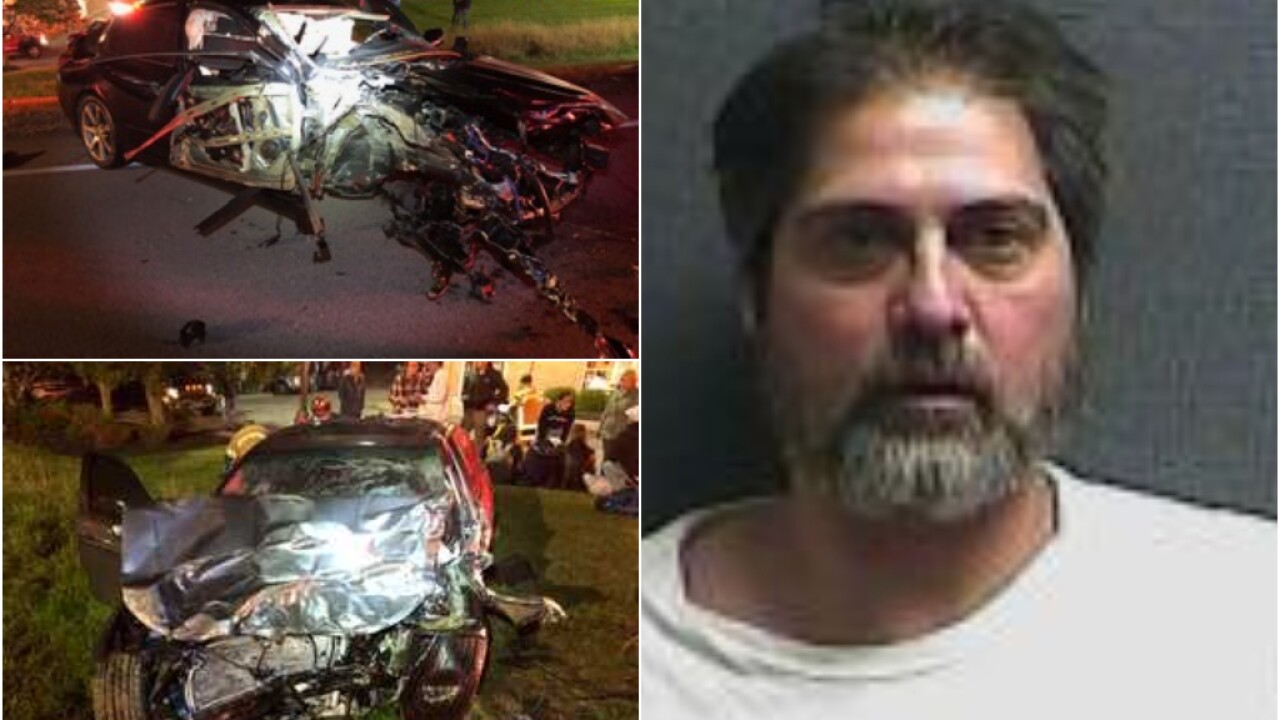 A grand jury indicted 47-year-old Lawrence Giovanni of assault, three counts of wanton endangerment and operating a motor vehicle under the influence of alcohol/drugs/etc.

Witnesses told investigators that Giovanni was speeding at more than 100 mph in a BMW when he collided with another car on Oct. 13, 2018, at the intersection of Burlington Pike and McGrath Lane, according to the Boone County Sheriff's Office.

The impact totally separated the engine from the other car, deputies said.