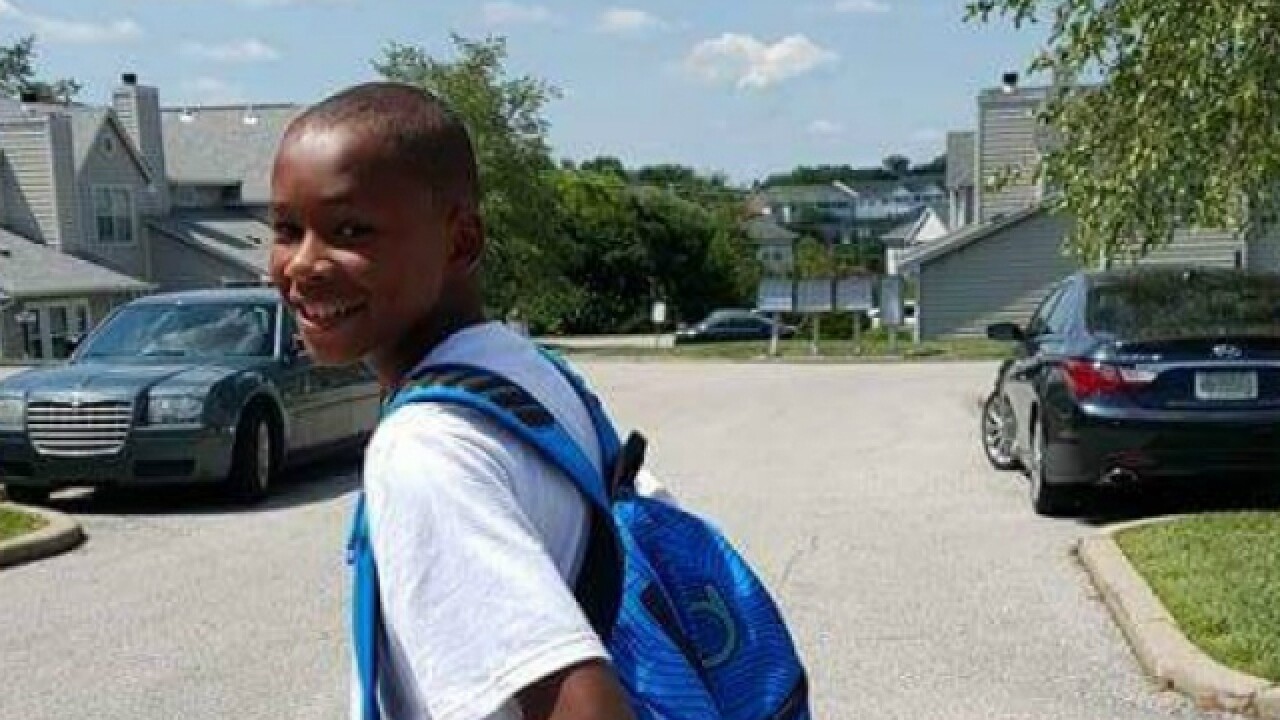 BOWLING GREEN, Ky. — A 13-year-old boy from Florence was found dead Thursday in a lake near Bowling Green, according to sheriff’s deputies.

Emergency crews responded to multiple 911 calls early Thursday evening regarding a possible water rescue at a private lake in a subdivision on Cemetery Road in Bowling Green.

According to the sheriff’s office, the boy was accompanied by his 23-year-old brother and 22-year-old cousin, who were all swimming at the lake. The two men ran frantically to a passerby for help after they noticed the boy seemed to be in distress.

After a three-hour search, divers located the boy’s body just before 10 p.m. Officials announced the deceased as 13-year-old Deron Mills, of Florence.

His body was transported to the Medical Examiner’s Office in Louisville Friday morning.