One killed, one injured in fight at Florence bar and restaurant 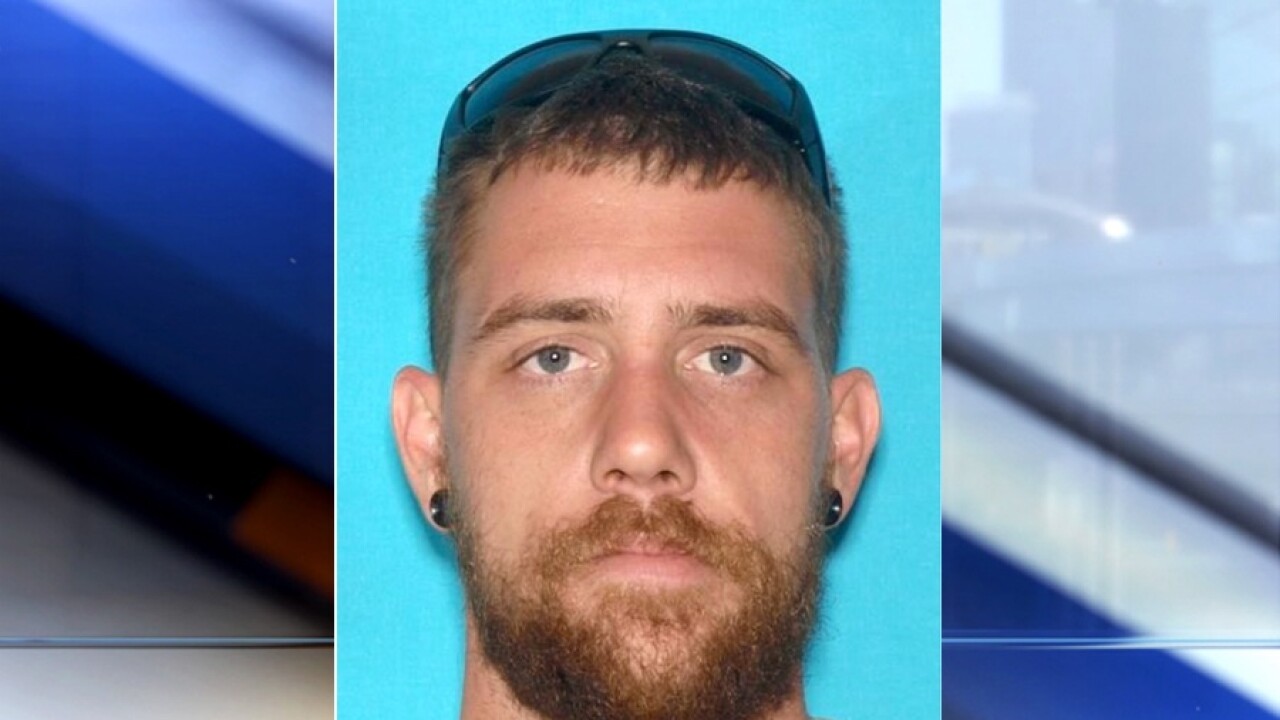 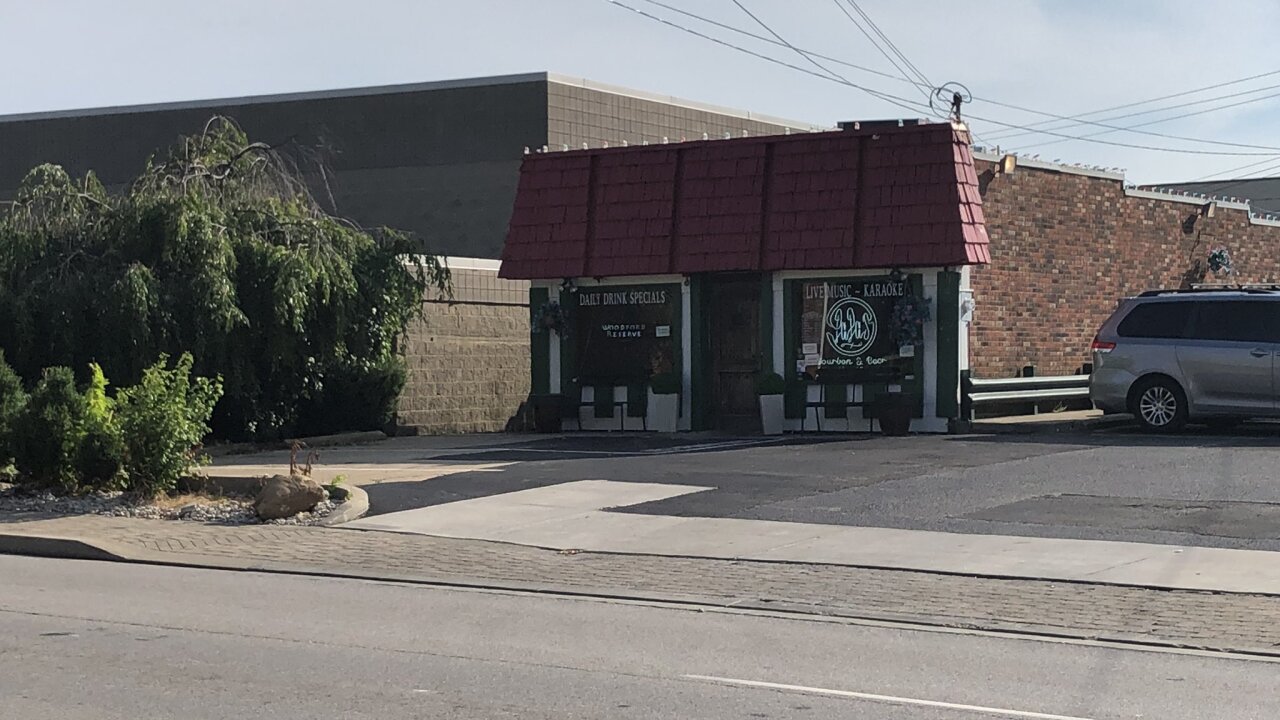 FLORENCE, Ky. — Stephen Dodson, 31, of Jonesville, KY was stabbed to death in a fight at Papa's Pub in Florence, KY early Sunday morning, police said. He was pronounced dead at the scene.

The Florence Police Department responded to Papa's Pub on Main Street around 1:40 a.m. for a large group of people who were fighting inside the bar.

According to police, a second person stabbed in the incident was transported to University of Cincinnati Medical Center, and is currently stable.

Florence Police said another person involved in the fight had been struck in the face multiple times.

There is no suspect information available.

The Florence Police Department is investigating this incident, and they are asking anyone with information to call 859-371-1234.