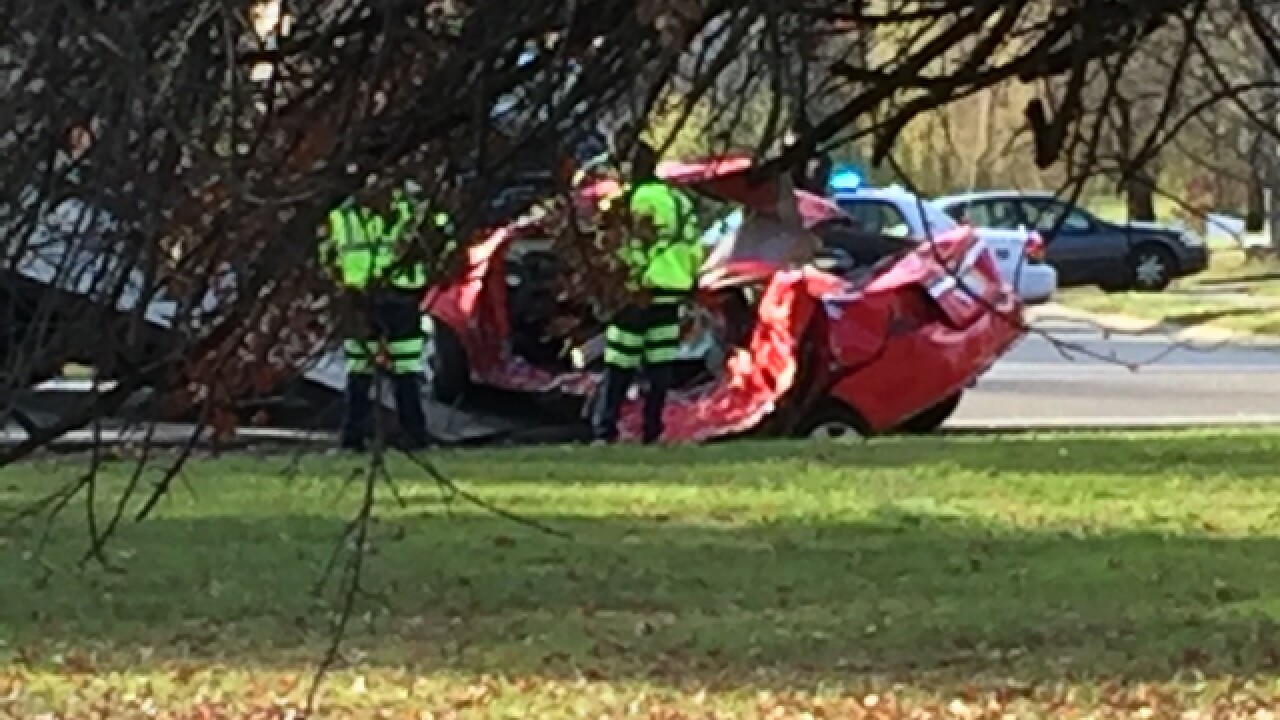 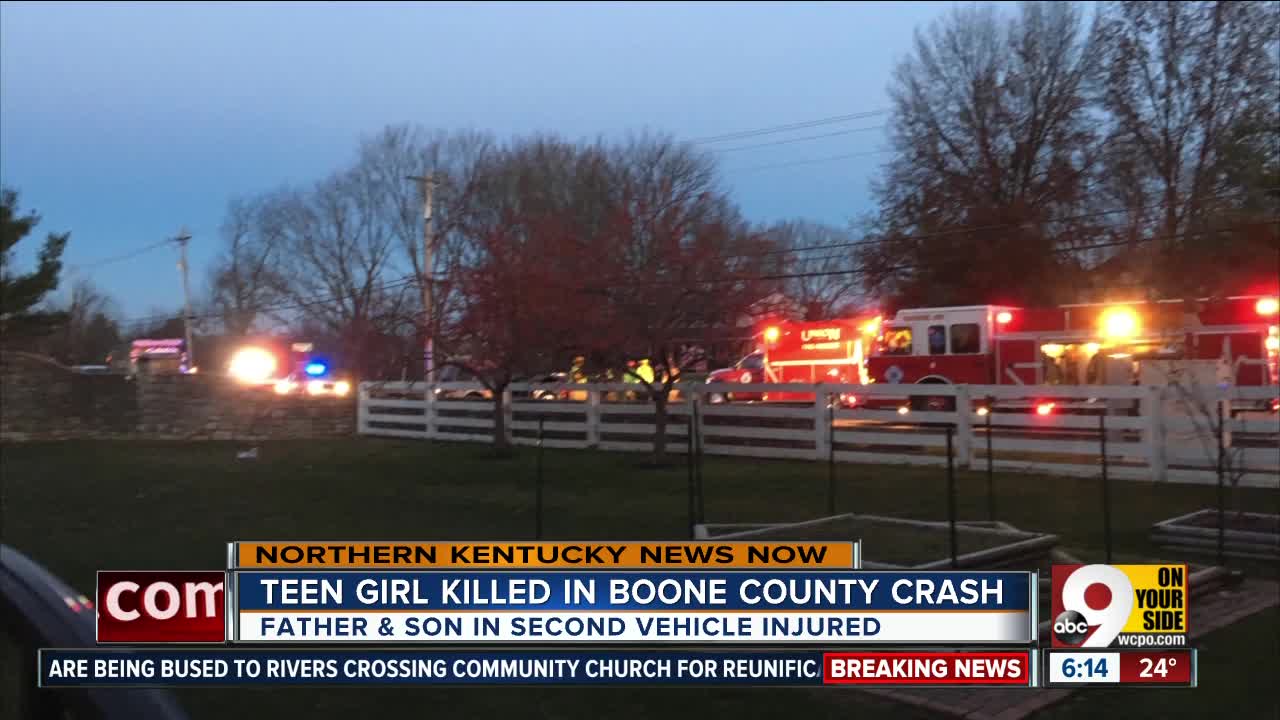 FLORENCE, Ky. – Neighbors on Pleasant Valley Road started leaving flowers at the site where a 17-year-old driver was killed before they even learned her name.

Police eventually identified the victim as Dannicah Coffman of Burlington. She died when her car crossed the center line and crashed head on into an SUV about 7:12 a.m. Thursday, deputies said.

Residents say they've seen a lot of accidents on Pleasant Valley but none as bad as this.

"It's sad to lose such young folk," said Joseph Thompson.

Thompson didn't know Dannicah but he still felt her loss.

Some said they heard the crash and feared the worst.

"As daylight came in, I knew it wasn't going to be good," said Wayne Griffith.

Deputies say Dannicah was going off the side of the road and swerved back on. But she overcorrected and ended up in the SUV's path.

The two people in the SUV, Michael Robinson and his 8-year-old son Cameron, were transported to St. Elizabeth Hospital in Florence. There was no word on their condition.

"Speed limit's 45 but usually they're running 55 to 60 through here. There's always a wreck where people are turning and people aren't paying attention to what's going on in front of them," Thompson said.

Some residents said more lanes were supposed to be added. The work was going to start this year.

They hope something can be done to make things safer.

Boone County schools said Dannicah used to go there but she wasn't enrolled this year.

Pleasant Valley was closed until 9:40 a.m. while investigators processed the scene. The collision is being investigated by the Boone County Sheriff’s Accident Reconstruction Unit.