PD: Florence daycare under investigation after 3 kids wandered away 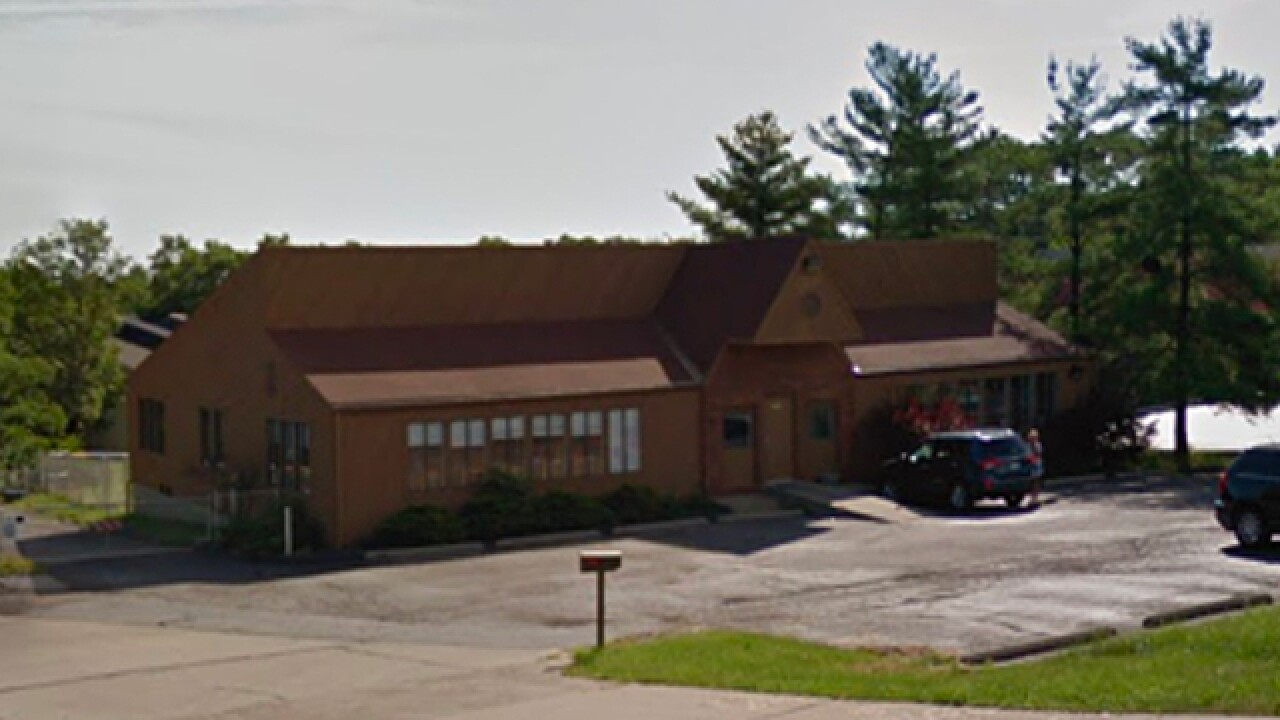 FLORENCE, Ky. -- A Northern Kentucky daycare is under investigation after three toddlers left out of the back door, wandered into a residential area and were left unsupervised for about 15 minutes, according to Capt. Gregory Rehkamp.

In a now-deleted Facebook post, Little Friends Daycare director Connie Ball said an employee noticed the children were missing when she did a head count between 5:45 p.m. and 6:15 p.m. Thursday. A driver saw the children and called police.

The children left their classroom, walked out to the playground and left daycare grounds through a chain link fence. The fence had been "previously vandalized," Ball said, so the lock was gone and the gate was open.

Daycare employees immediately notified authorities and the children's parents. Employees have started to repair the fence, and a staff member will now be required to walk the property prior to the daycare opening, Ball said.

The teacher who oversaw the classroom has been suspended without pay and will receive "further educational instruction prior to returning to a classroom."

"We sincerely apologize for this terrible incident that has taken place and wish to convey that we are actively doing everything in our power to ensure such an incident never happens again," Ball wrote in the post.

Charges could be filed, Rehkamp said. The Division of Regulated Child Care, a part of the Office of the Inspector General, has launched an investigation, according to spokeswoman Beth Fisher. A news release from the city of Florence said the incident had also been referred to the Cabinet for Health and Family Services and the Kentucky State Licensing Board.

Ownership of the daycare, which is located at 7220 Turfway Road, changed in August, according to state records.