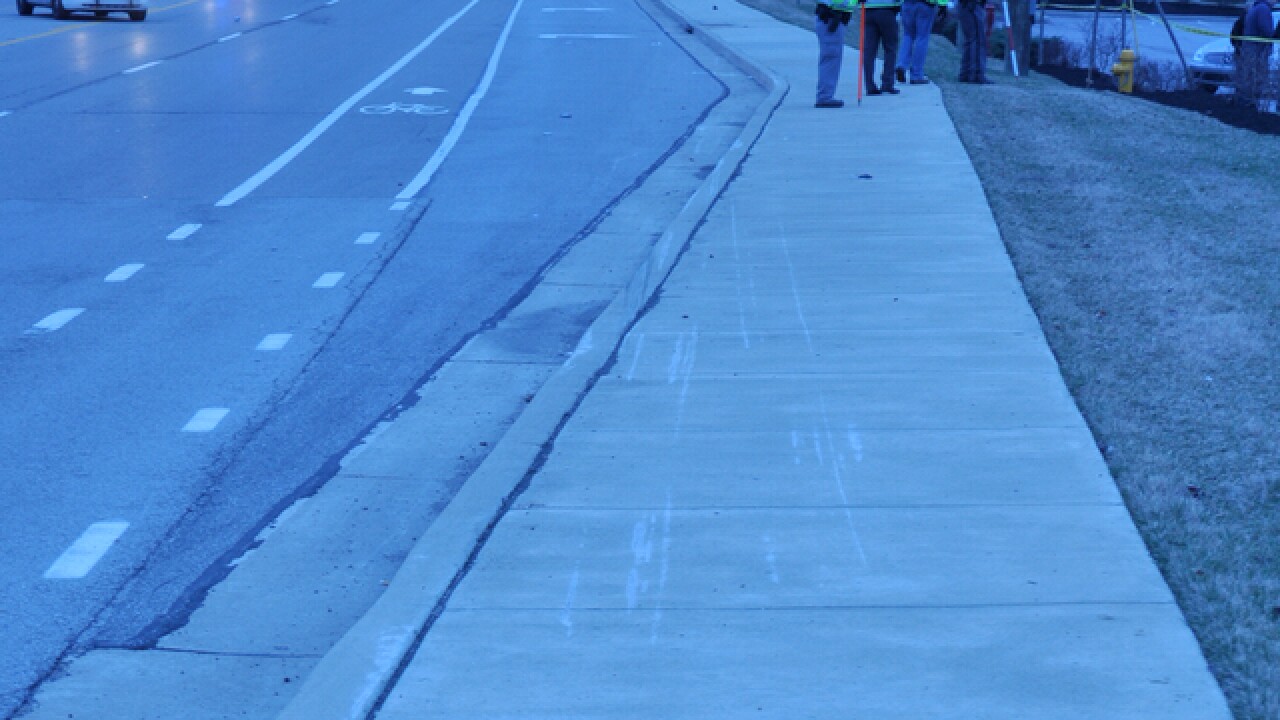 FLORENCE, Ky. – A 27-year-old man was killed in a motorcycle crash early Saturday.

Jonathan Fogle, of Erlanger, was driving a 2003 Harley Davidson south on Houston Road between Ted Bushelman Boulevard and Kiley Place at about 4:20 a.m. when he crashed, police said.

A witness said a deer ran across the road, causing Fogle to swerve in order to avoid a collision. His motorcycle then struck the curb, and he was thrown from it.

Fogle was not wearing a helmet at the time of the crash, police said. He was transported to St. Elizabeth Florence, where he was pronounced dead.