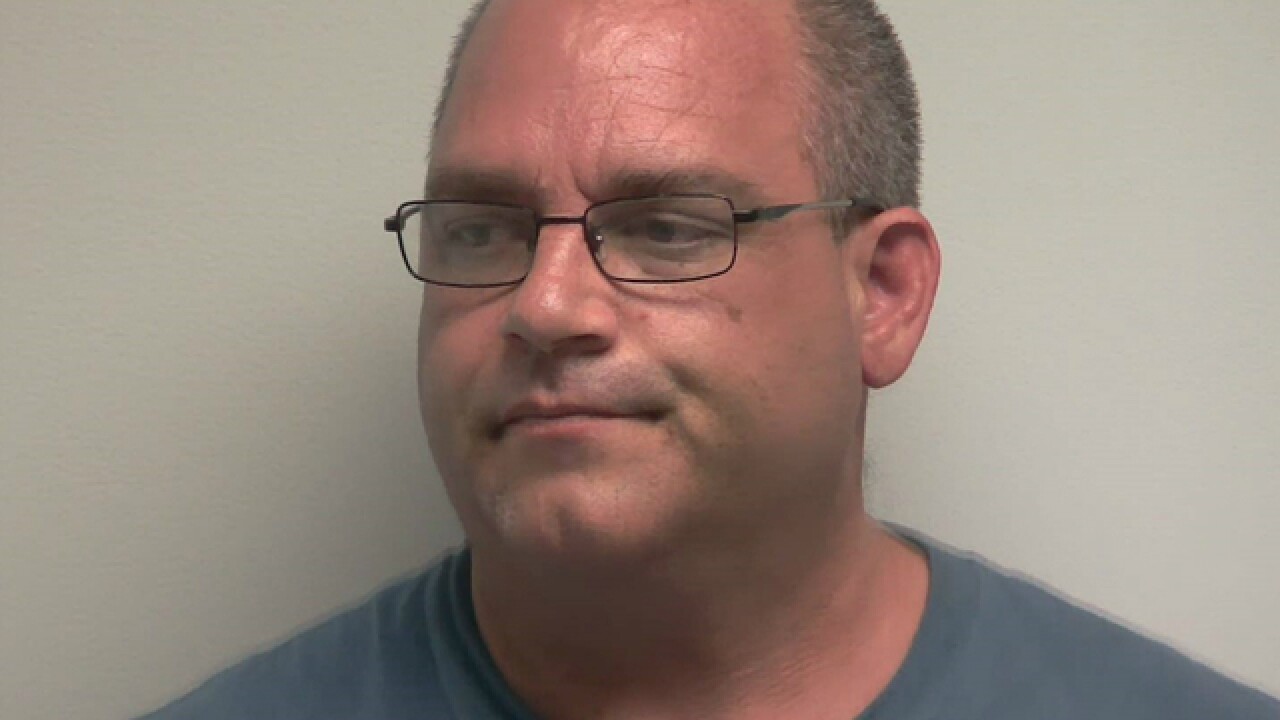 <p>Police arrested Craig Pennington, of Springfield, Ky., and charged him with murder in the July 3 disappearance of Robert Jones and Crystal Warner, of Florence. (Provided)</p>

SPRINGFIELD, Ky. — Officers arrested a man and charged him with murder in connection with the weekend disappearance of a Florence couple.

In a news release issued Friday, the Kentucky State Police said officers arrested 52-year-old Craig Pennington, of Springfield, in the disappearance of Robert Jones and Crystal Warner, both of Florence.

The ongoing investigation has revealed that the couple is deceased, but their remains have yet to be recovered, police said.

The couple was last seen around 7 p.m. Saturday, July 3 on Texas Road in Springfield, not far from where officers arrested Pennington.

Pennington is being held at the Marion County Detention Center.